Watch MO3’s visual for “Get Back”

Many continue to mourn the tragic loss of MO3, a rising star who was senselessly gunned down in his hometown of Dallas, TX back in November. Back in April, the world did get the posthumous LP Shottaz 4eva, which contained 12 tracks with additional features from OG Bobby Billions, YFN Lucci, Foogiano, Tre Dae, and Boosie Badazz.

This past weekend, a new single from MO3 surfaced titled “Get Back,” which sees him harmonizing and rapping about violence and street politics:

“This is for my dawg, yea, it’s that get back, when it’s war, yea, we go tit for tat, ring around the rosie wit’ this big mac, don’t come around where you don’t know, you get your shit clapped, got a lotta hollows poppin’ out this choppa, get yo’ shit splat, tell ‘em it ain’t no thang, bitch this Liu Kang, this bitch got kickback...” 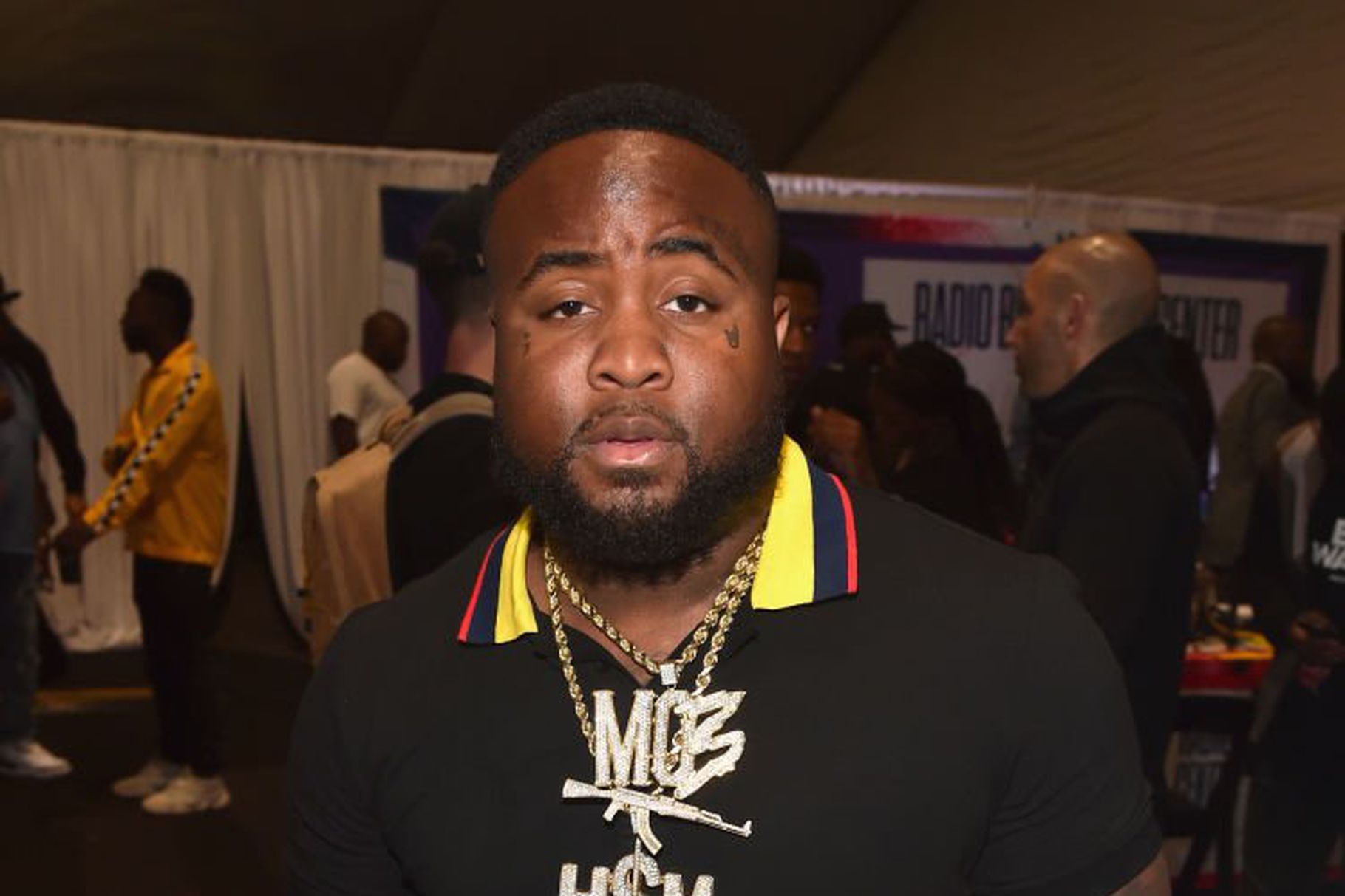 The accompanying clip comes courtesy of Prophecy and is mainly centered around shots of MO3 in a full with bullet-holed walls, flexing stacks of money as CGI’d artillery fly around throughout. Elsewhere, he rocks a sombrero while performing the track in a white room with his crew.

Prior to his death, 2020 saw MO3 teaming up with Boosie Badazz for the aptly-titled Badazz MO3, which saw 15 hard-hitting cuts from the Texas-to-Louisiana connection. His last solo outing, Osama, was liberated a year prior. As previously reported by REVOLT, Boosie spoke on his late peer during a sit-down with Vlad TV:

“MO3 never discussed no beef with me ... that’s just how it go. They caught my boy slippin’. ... I was just glad I got to experience the MO3 legacy and be a part of his legacy.”

Press play on MO3’s “Get Back” video below. In related news, MO3’s team is said to be working on a deluxe edition of Shottaz 4eva — hopefully, that body of work will touch ground sometime before summer’s end.