The hip hop legend was also featured in a Jif Peanut Butter commercial.

Ludacris is back and in full effect. Last week, the Atlanta hip hop veteran liberated a new single titled “Butter.ATL,” a nod to the social and marketing platform of the same name. The track quickly proves that Luda hasn’t lost a lyrical step, and is filled with the aggressive rhymes that the future hall of famers is so well-known for:

“It’s the return, ain’t nobody messin’ with a brother named Luda’, no matter how hard you try, top 5 dead or alive, look in my eyes, realize I ain’t tellin’ no lies, I, came in the game with a chip on my shoulder, had to brush it off, a couple million dollars worth of drip, but I’m cut from a different cloth...”

In addition to the She’kspere-produced cut, fans can also check Luda out in a humorous Jif Peanut Butter commercial. Directed by Dave Meyers, the minute and a half-long clip sees a cameo from Gunna and is centered around Luda struggling to record “Butter.Atl” — all before Jif’s product helps to take things to the next level: 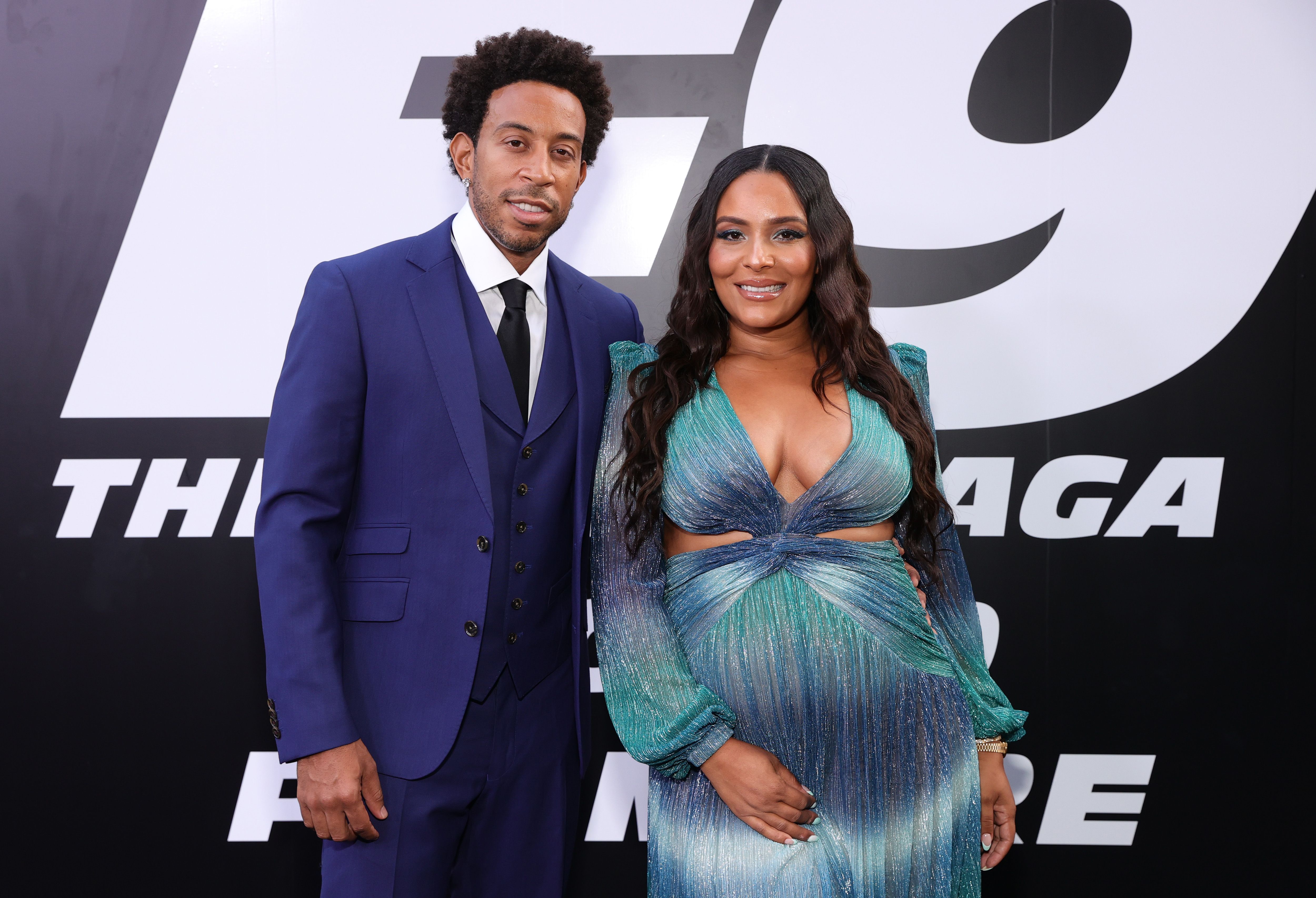 The past few years have seen Ludacris focusing more on his acting chops, appearing in films like last year’s John Henry and last June’s ninth installment of the Fast & Furious series. There have been a few loose cuts liberated by the Disturbing Tha Peace head honcho, including “Vitamin D” with Ty Dolla $ign, “Vices,” and “Found You” with Chance The Rapper — he also provided show-stealing verses on tracks like Usher’s “SexBeat,” Pitbull’s “Tell Me Again,” and Conway The Machine’s “Scatter Brain.” His last full-length LP — 2015’s Ludaversal, his ninth — saw 14 cuts (with an additional four on the deluxe edition) and notable contributions from Big K.R.I.T., Miguel, Monica, Rick Ross, John Legend, CeeLo Green, and more.