Ludacris is still working on getting his pilot’s license.

A few months ago, a video of Ludacris confidently flying a plane made its rounds on the internet, leaving people astonished with his apparent piloting prowess. However, just because he was flying a plane doesn’t mean he had his license, and now, he’s confirmed that he doesn’t yet have an official certification.

Speaking with Ellen DeGeneres on her eponymous talk show, Luda cleared the air on the whole status of his pilot’s license, or current lack thereof. He points toward an internet that doesn’t believe in fact-checking as the reason for reports that he had his pilot license. 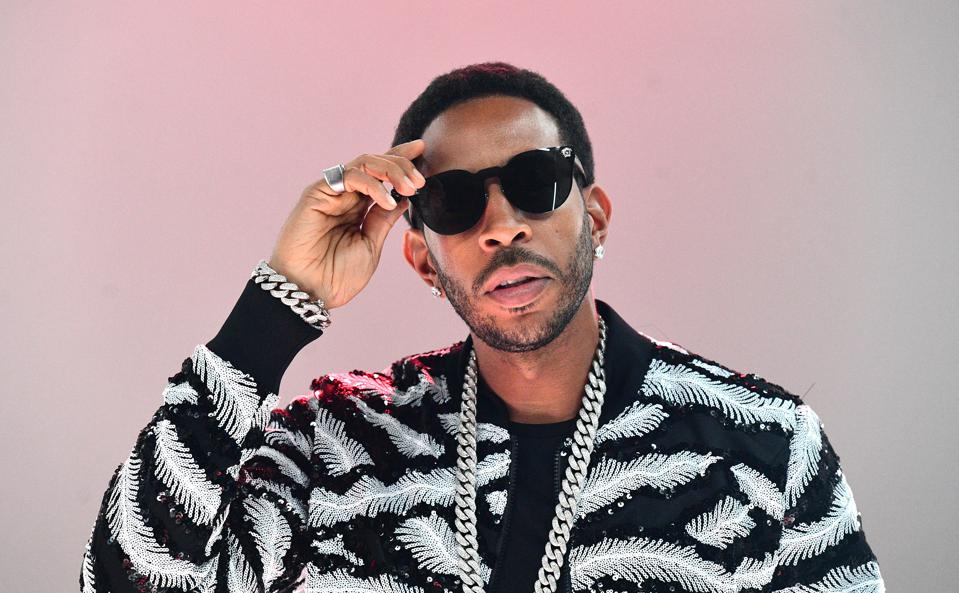 “The internet just ran with the fact that I have an official pilot’s license when they saw this video,” Ludacris said after joking that he was “as surprised as everyone else” when it was reported that he’d gotten it.

“I never said that, but who am I to correct the internet? The internet believes what they want to believe,” Ludacris continued before saying that the video marked his first time flying a plane. “I actually own a plane, but for all of these years, I’ve never wanted to become a pilot, because you can’t drink alcohol within eight hours of flying. Who would want to go on a vacation and not drink before they leave? Long story short, that’s the first of many, but I do plan to get my pilot’s license soon. It’s a work in progress, it takes some time.” 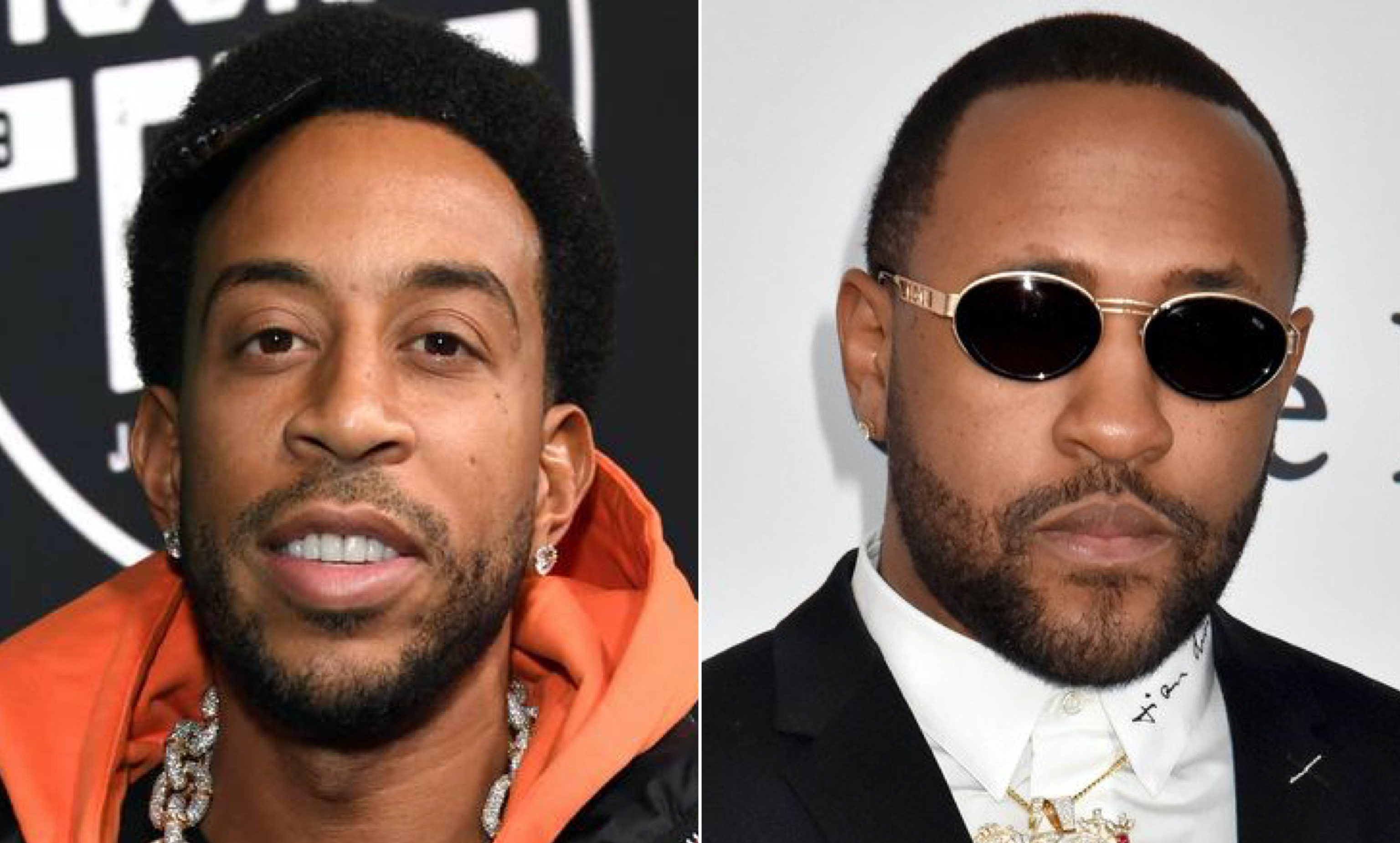 Ludacris, who recently appeared on Justin Bieber’s “Peaches (Remix)” with Snoop Dogg, doesn’t offer up any specific timeline for when he might go ahead and get that license, but it does seem like he’s invested enough to do it. In another part of the video, he shows DeGeneres his home studio before saying he’s got some new music on the way.

Watch Ludacris break down the true story behind his background with planes below. It comes in at around the 5:03 mark.