Kyetra Bryant says the offensive charge showed up on her bank statement after flying with American.

UPDATE: On Wednesday (Feb. 3), American Airlines issued the following statement about the matter to REVOLT:

“The customer alerted American to the offensively labeled baggage fee on her bank statement in mid-December. We were incredibly disturbed by what we saw and immediately launched an investigation to understand what occurred. After consulting with Mastercard, we were able to verify that the issue did not originate with American,” the airline said.

Capitol One also released a statement and said its investigation has found that the error was a “technical issue” stemming from the “miscoding of a merchant’s name.”

“It is entirely unrelated to any specific customer information,” they added.

Microaggressions at work are racist — call them out 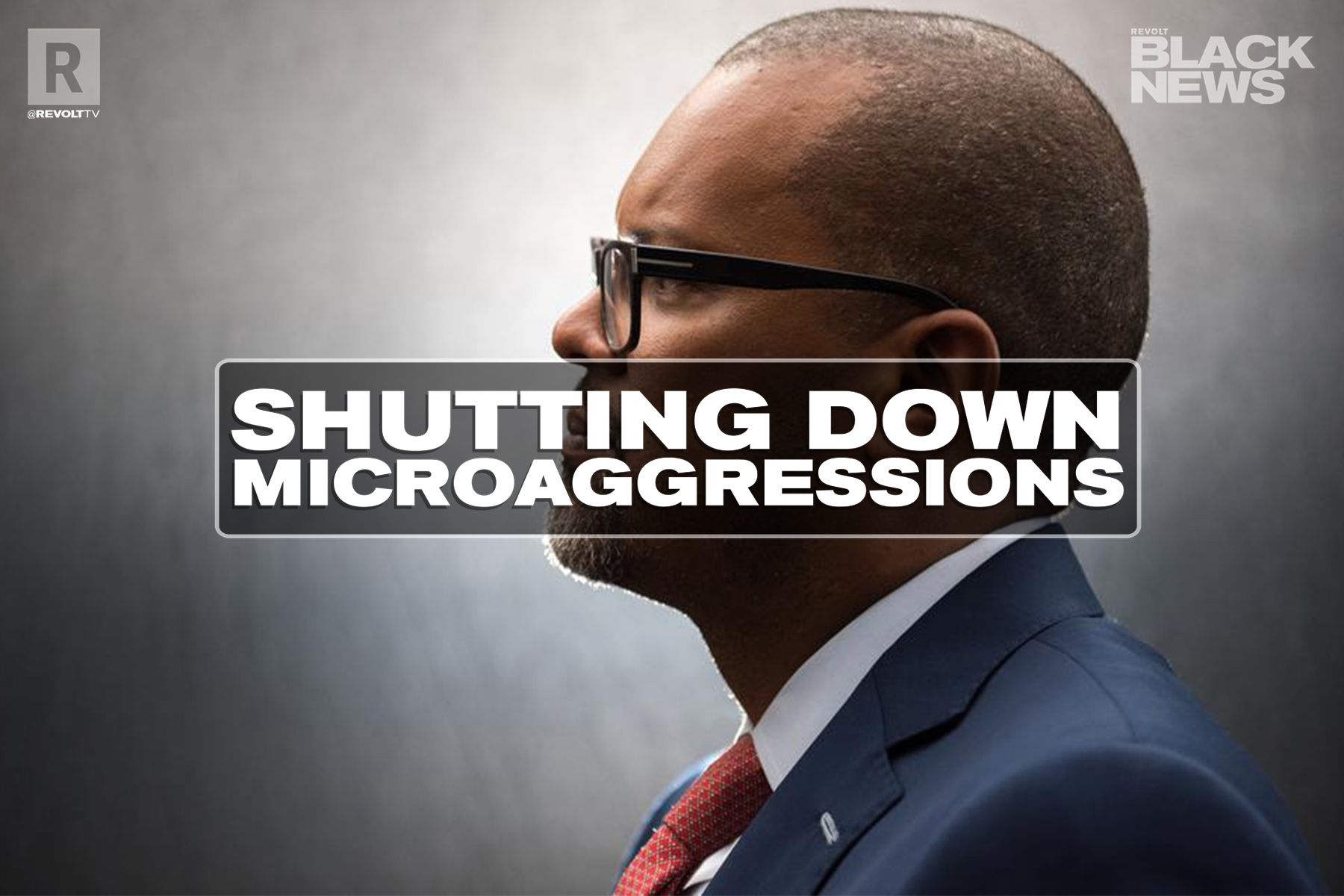 “We immediately began investigating the issue and have attempted to make contact with the customer to apologize for any confusion and provide insight into the situation,” the bank said. “We are actively investigating precisely where the technology misinterpreted the merchant data and we are correcting the issue.”

“We are in the process of conducting a thorough investigation, however it is our understanding that American Airlines is not responsible for this error. American Airlines submitted the transaction correctly for a checked baggage purchase – including the proper merchant name. Our bank partner is working to understand how the error occurred so this does not happen again.”

ORIGINAL STORY: A Black woman said she received an “African American African Service Charge” after flying with American Airlines. The woman, Kyetra Bryant, told Fox 46 that she had noticed the charge on her bank statement after traveling over the Thanksgiving holiday.

“It was just on my cellphone because I was looking at my banking app. I’m like, ‘What is this?’” she told the outlet. 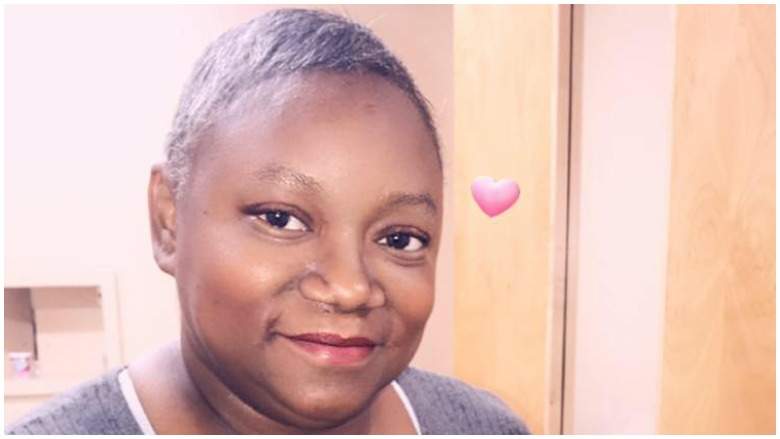 In a Facebook post, Bryant explained she had been departing with her husband from a Charlotte, North Carolina airport and that the wording had showed up as a charge from a self-service baggage kiosk.

“Over Thanksgiving Wes and I traveled to Denver from the Charlotte Douglas International Airport via American Airlines. We both used different cards to pay for our luggage and instead of it being noted as such, both of our bank statements read African American African Service Charge,” she wrote. 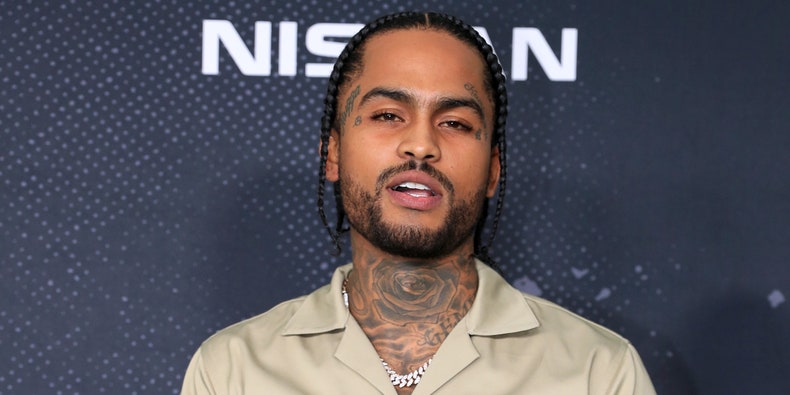 Bryant said she contacted the airport for an explanation, but the manager just gave her a “sob story about sorry she was” and wasn’t able to provide any answers.

“I was told that all I could do was file a complaint,” she continued. “I got called by one person and then it was sent to IT to be ‘investigated’ but still no one has an answer as to why it was listed that way.”

Bryant added that she felt “targeted” by the offensive charge and said she “had no idea the trip would be ruined due to racial profiling and bias.”

A spokesperson for American Airlines confirmed to Fox that an investigation into the incident is underway, but denied that the airline was to blame. Mastercard, Bryant’s bank, also denied that it was at fault and said they had launched their own investigation. 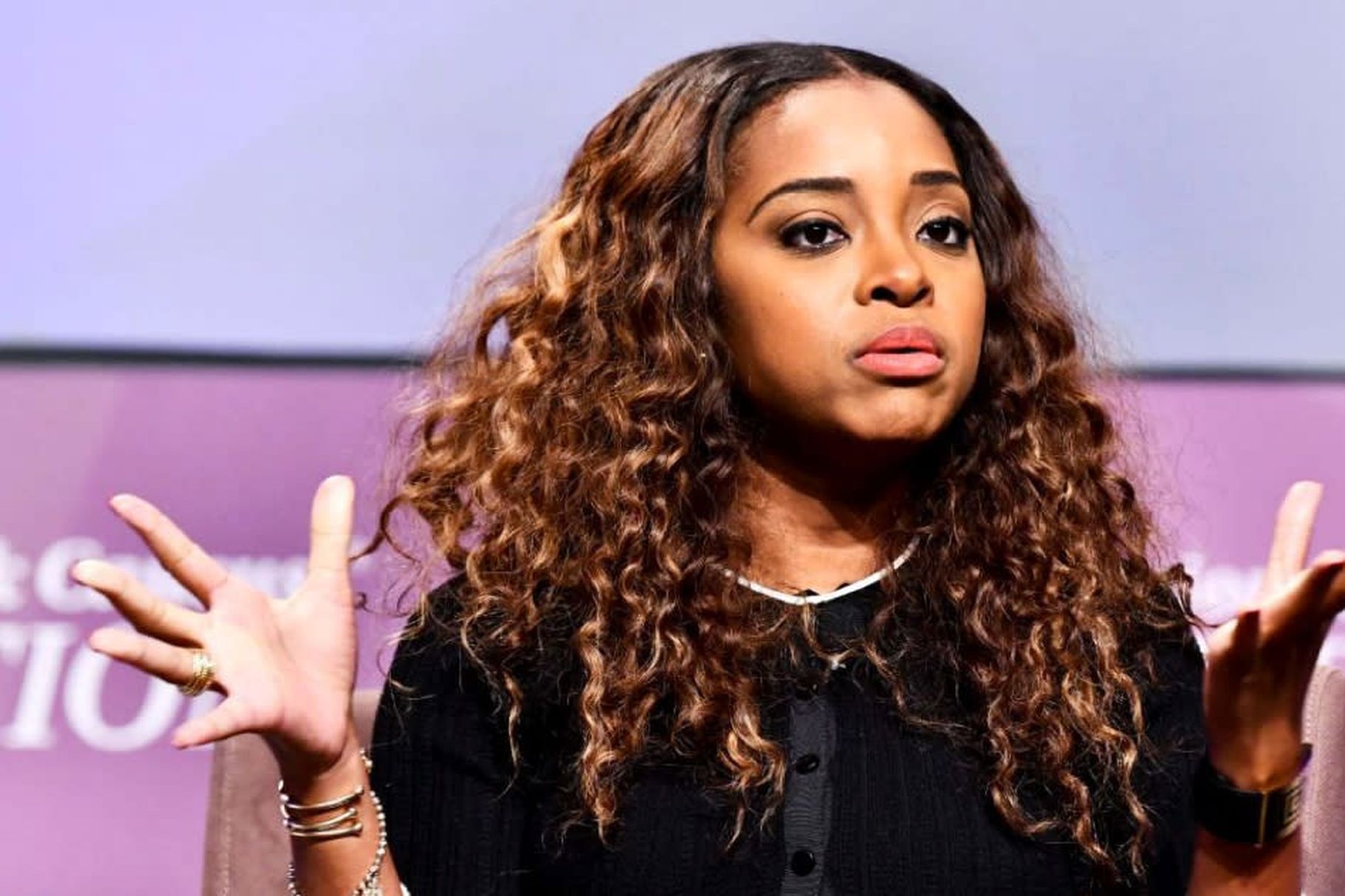 “Our team members are unable to change text when processing a charge and we’ve determined the issue originated with the credit card company and bank issuer,” American Airlines said. “We reached out to Mastercard who confirmed that American submitted the baggage fee information correctly during the payment process and Mastercard is conducting its own investigation.”

“Our bank issuing and payment processing partners are working to understand how the error occurred so this does not happen again,” a Mastercard spokesperson added.

On Facebook, Bryant said she still hasn’t received an apology from the airline and doesn't “think it was a mistake.”

“Never flying with them again but it’s funny how they keep passing it off to different departments,” she wrote. See her post below.

What is an African American African service charge??!?!? pic.twitter.com/UmR0sBGLPT