The original version of the track can be found on Bieber’s latest album ‘Justice.’

Back in March, Justin Bieber released his sixth studio LP Justice, which saw 16 tracks with additional features from Benny Blanco, Burna Boy, BEAM, Dominic Fike, The Kid LAROI, Chance The Rapper, Khalid, and more. As with every album prior, Justice earned Bieber a number one spot on the Billboard 200 thanks to 154,000 album equivalent units sold during its first week of release — he’s also since scored a Gold plaque for his efforts, along with Silver and Platinum certifications in other countries around the world.

This week, Bieber has decided to take one particular standout — the Daniel Caesar and GIVĒON-backed “Peaches,” another chart-topper — and upgrade it into a remix, switching out the original collaborators for hip hop and R&B legends Ludacris, Usher, and Snoop Dogg. The theme of the song remain the same, with the artists singing and rapping about women and weed in different parts of the country: 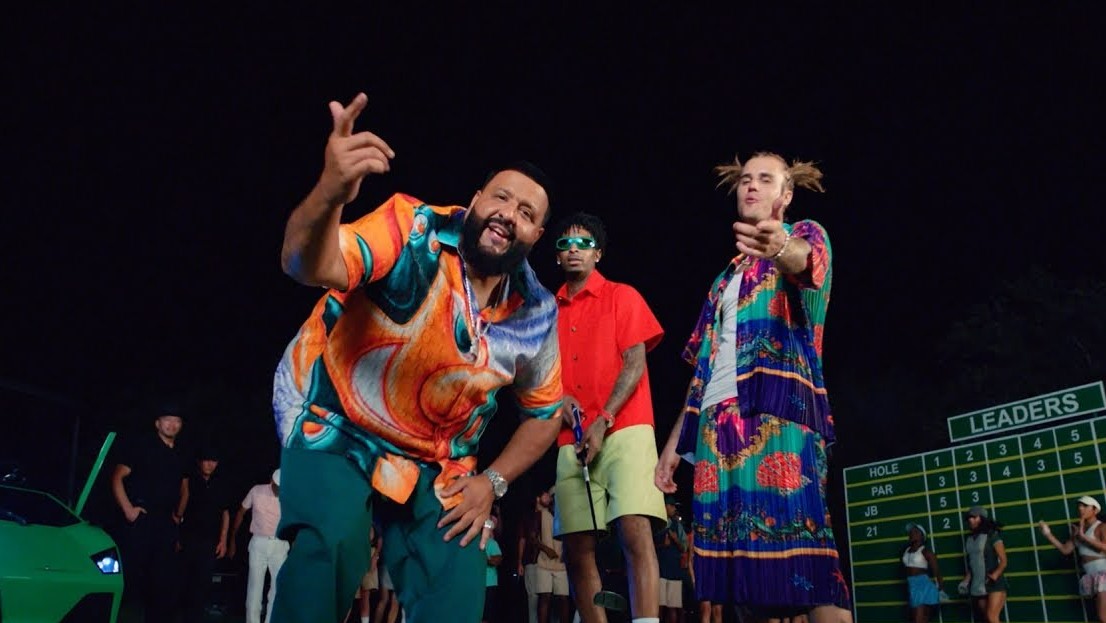 “Girl, you my flavor of love, you so delicious, I’ma make you my missus, all these candy-coated kisses, you my strawberry shortcake, that ass’ll make me catch a charge and miss the court day, sweet as honeydew, watch me kneel right in front of you, we’ll set the world on fire, then light a blunt or two, I got the keys, we can have it on lock, and I’ll lick you like ice cream with a cherry on top...”

In related news, this weekend saw Bieber making an appearance at this year’s Juno Awards — his first time at the Canadian event in 11 years. In addition to being nominated for five awards, the Ontario star also blessed viewers and attendees with a live rendition of the Justice single “Somebody” — for reference, the last song he performed on the June stage was his My World 2.0 hit “Baby.”