The new track can be found on Bieber’s new ‘Justice’ project.

Last night, Justin Bieber unleashed his Justice project, a 16-track body of work with features from names like Burna Boy, BEAM, Chance The Rapper, and The Kid LAROI. An early fan favorite even before the project dropped was the Giveon and Daniel Caesar-assised “Peaches” track, which went viral on social media ahead of the official project drop. The single comes paired with a vibrant music video, and the song is an ode to different regions of the US, with Georgia and its famous peaches serving as the central image:

I got my peaches out in Georgia (Oh, yeah, shit)/ I get my weed from California (That’s that shit) I took my chick up to the North, yeah (Bad-ass bitch)/ I get my light right from the source, yeah (Yeah, that’s it)/ And I see you, the way I breathe you in. It’s the texture of your skin/ I wanna wrap my arms around you, baby, never let you go, oh. And I say, oh, there’s nothing like your touch/ It’s the way you lift me up. Yeah, and I’ll be right here with you ‘til the end of time 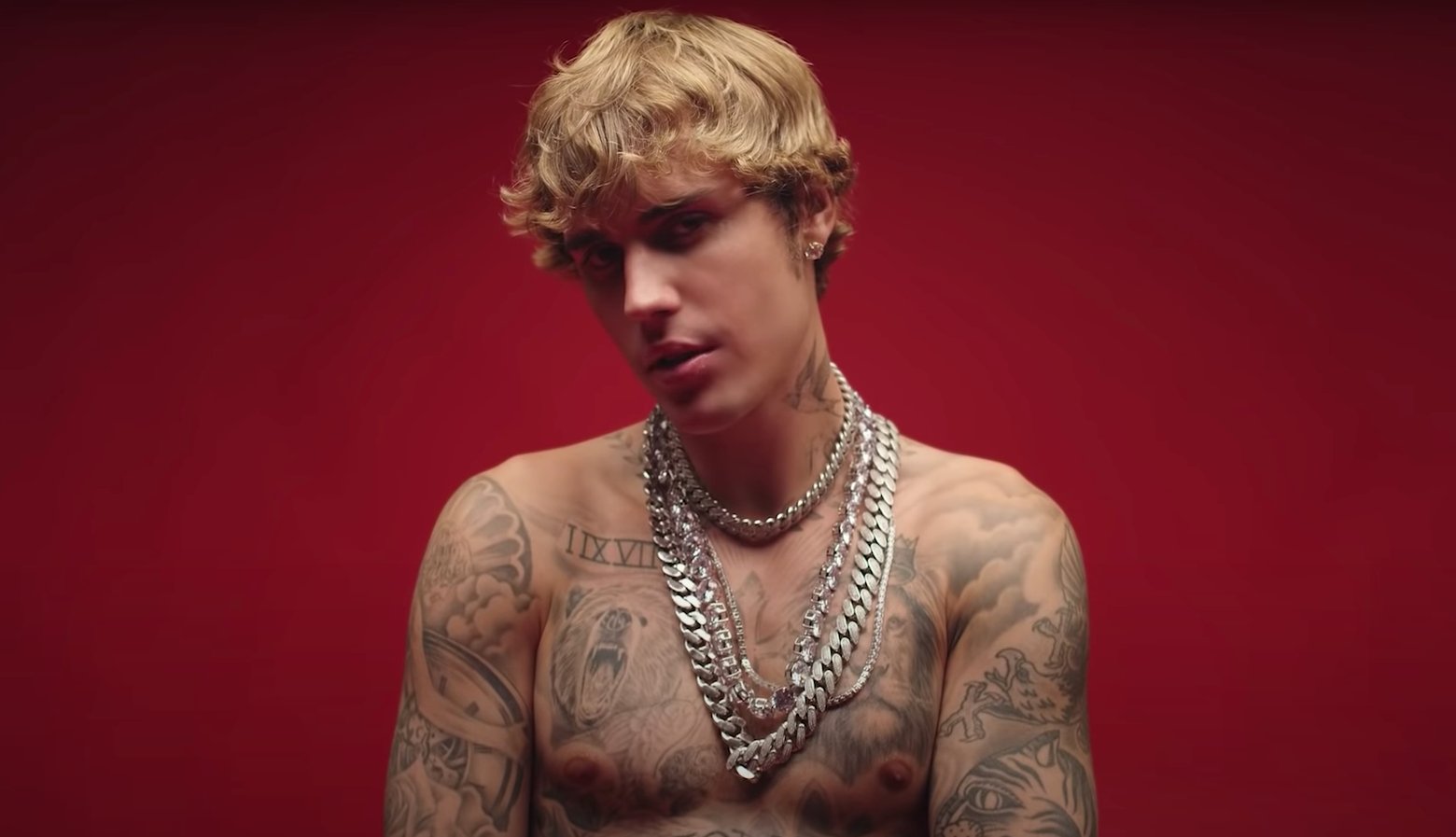 Most recently, Giveon expressed his gratitude for his journey thus far by releasing a newly repackaged version of of his first two EP’s titled When It’s All Said And Done... Take Time. Back in October, R&B’s new favorite followed up his debut EP with When It’s All Said And Done, After quietly releasing original music for a few years, Giveon was thrust into the spotlight thanks to his vocals on Drake’s “Chicago Freestyle,” coupled with the release of his own breakout single “Like I Want You.” He also recently dropped off a visual for one of his fan-favorites “Heartbreak Anniversary.”

Daniel Caesar’s last project was 2019’s CASE STUDY 01, which included coveted features like ones from Brandy, Pharrell Williams, and John Mayor. Before that was his critically heralded Freudian project, a well-loved body of work that contains his classic hits “Best Part” and “Get You.”

Be sure to watch Justin Bieber’s new “Peaches” music video featuring Giveon and Daniel Caesar down below.