The track is taken from his ‘La Maquina’ album.

Griselda’s Conway The Machine has released the music video for his J.I.D and Ludacris-assisted song “Scatter Brain” from La Maquina album, and the new visual completes its job of heightening the track’s feel. In the visual, we see Conway head an operation as he delivers his opening bars:

Packs in the mail, packs on the road, connect FaceTime, said he just hit the last of my load/ The shit on my neck, that come from the packs that I sold, I never went Platinum or Gold (Hah) You still fuck with him and you know he a rat and he told (Huh?)

Love when a n***a talk stupid ‘cause that’s when Shots run him down and he clappin’ his pole (Brrt)/ Trust me, that doesn’t bode well for a n***a, it’s gon’ be victims (Boom)/ I’m a street n***a, boy, you know the difference 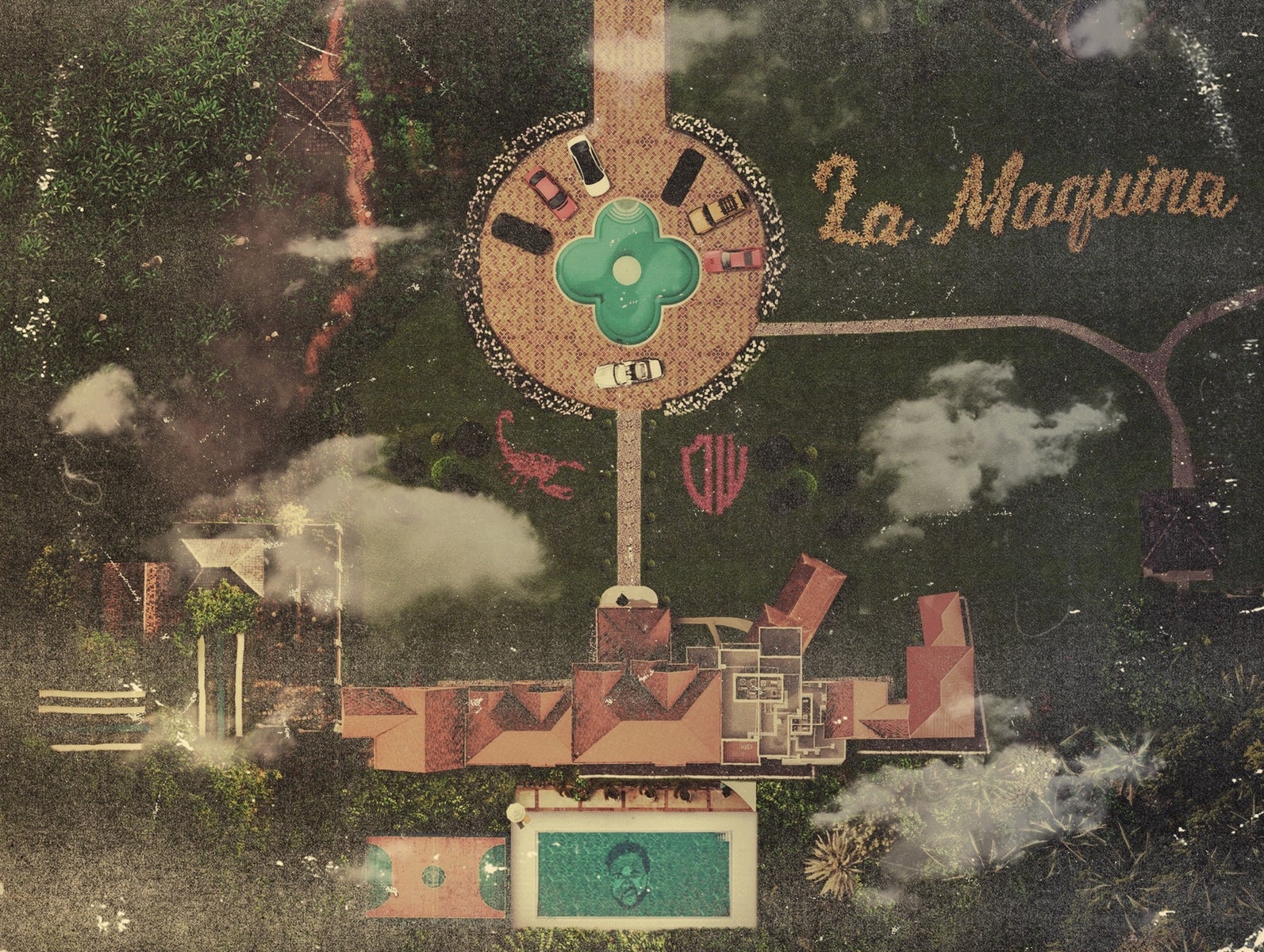 About the “Scatter Brain” collab specifically, Conway made sure to give a few words. “It’s dope working with J.I.D., and Luda, and the director brought the vision to life beautifully” Conway said of the song. “I’m excited for the fans to see this visual masterpiece for one of my favorite songs from La Maquina.”

La Maquina follows last year’s official debut LP From King To A GOD, which boasted 14 cuts with contributions from DeJ Loaf, Method Man, Havoc, Lloyd Banks, Armani Caesar, Freddie Gibbs, and the usual Griselda suspects. Months later, he would liberate a deluxe edition with five new songs. In addition to From King To A GOD, the prolific Conway also blessed his fans with the Alchemist-backed LULU, as well as the Big Ghost-backed drops No One Mourns the Wicked and If It Bleeds It Can Be Killed.

Be sure to press play on Conway The Machine’s “Scatter Brain” music video featuring Ludacris and J.I.D. down below.