Conway The Machine connects with JID and Ludacris for “Scatter Brain”

The track will appear on the forthcoming album ‘La Maquina.’

When the clock strikes midnight (April 16), Conway The Machine will reveal his latest project La Maquina, which will consist of 11 tracks with additional assists from 2 Chainz, Elcamino, Jae Skeese, close cohorts Westside Gunn and Benny The Butcher, and more. Before that body of work makes landfall, the Buffalo emcee drops off a new single titled “Scatter Brain,” a Don Cannon-produced effort that sees assists from fellow lyricists JID and Ludacris — the last of whom reminds us why he’s still one of the hardest rappers to date:

“You so thirsty, you drinkin’ poison, nigga, you ain’t gangsta, stop kiddin’ around, bring the toys in, nigga, Luda’s your daddy, you should be happy I’m givin’ you playtime, but none of you rappers could see me, not even if I was to pick up on FaceTime/ 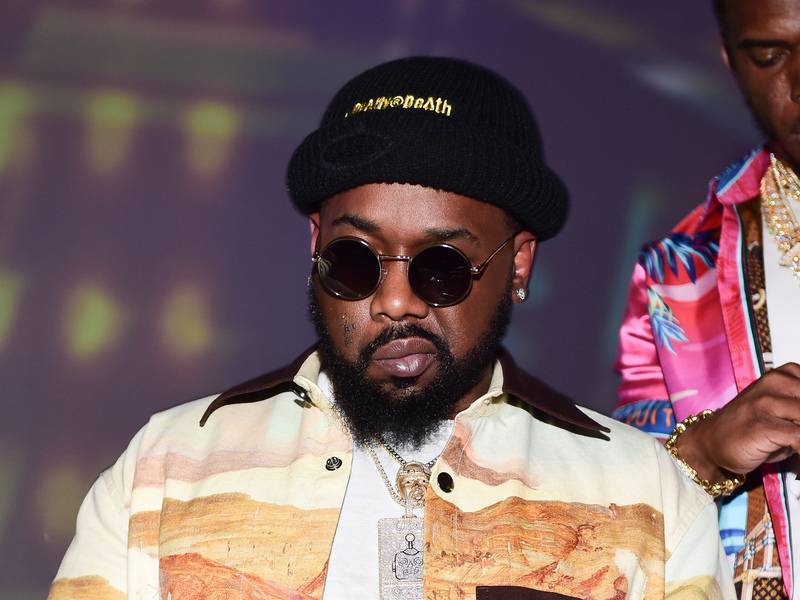 You’re wastin’ time hatin’ on another nigga, when you could be makin’ money yourself, ho, featherweights, I make ‘em levitate, get spanked with the heavyweight belt, ho/”

La Maquina will follow last year’s official debut LP From King To A GOD, which boasted 14 cuts with contributions from DeJ Loaf, Method Man, Havoc, Lloyd Banks, Armani Caesar, Freddie Gibbs, and the usual Griselda suspects. Months later, he would liberate a deluxe edition with five new songs. In addition to From King To A GOD, the prolific Conway also blessed his fans with the Alchemist-backed LULU, as well as the Big Ghost-backed drops No One Mourns the Wicked and If It Bleeds It Can Be Killed.

Check out both “Scatter Brain,” “Blood Roses” (another standout from La Maquina), and the forthcoming album’s full tracklist below.