Currently, Westside Gunn is preparing to release his latest project Hitler Wears Hermes 8: Sincerely, Adolf, the final in one of the Griselda camp’s most well-loved series. In the spirit of Easter, he dropped off a freestyle for fans to enjoy. On the new “EasterGunn Day 4,” Westside Gunn lets the bars do the talking: 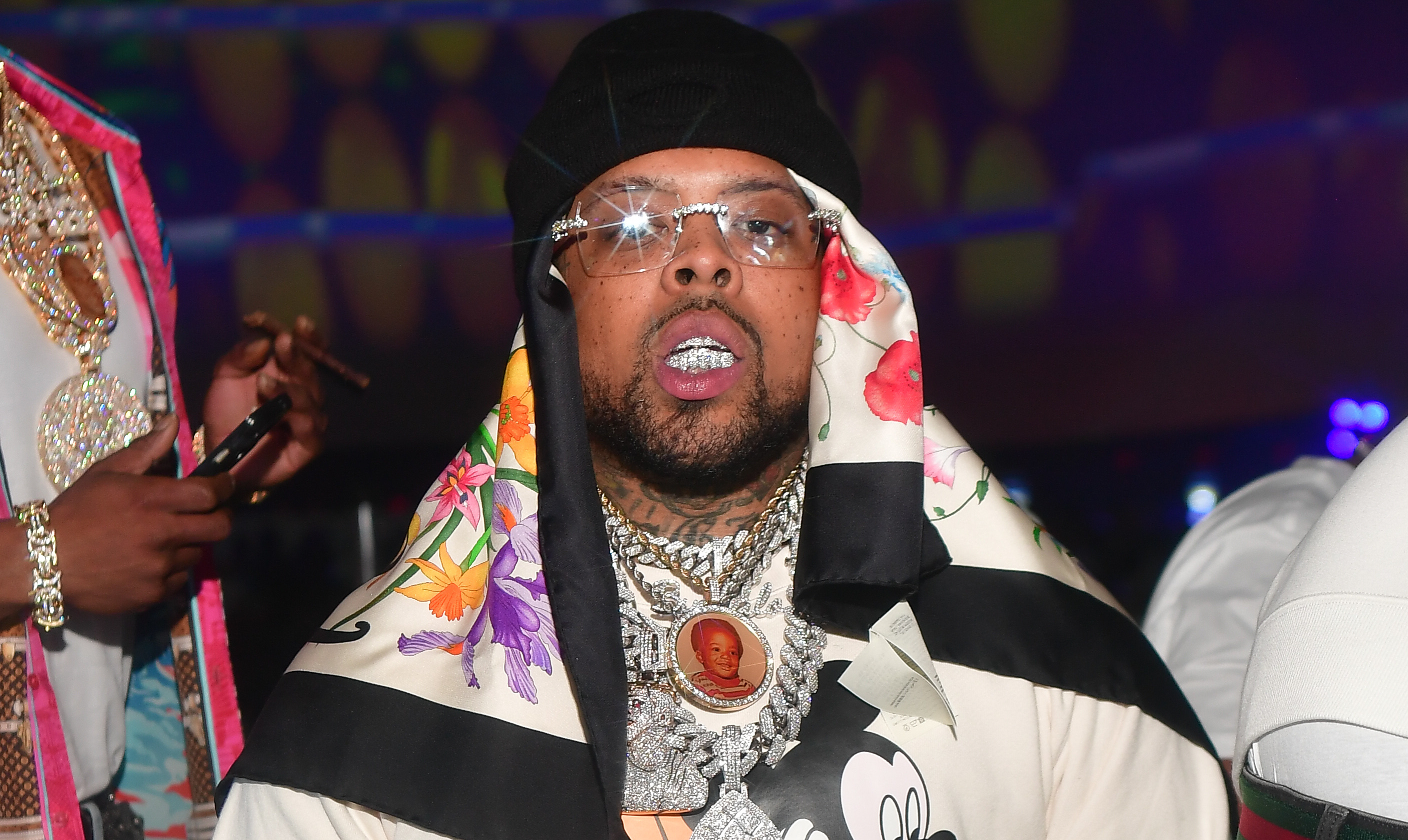 Most recently, Westside Gunn shared two tracks “Julia Lang” and “TV Boy,” both arriving with visuals to match. Julia Lang” also sees a short, Revenxnt-directed video that begins with a dapper Gunn in the studio with Julia Lang, and even has a cameo from Conway The Machine. Gunn can also be heard on Joyce Wrice’s freshly released debut album Overgrown, and he actually has his very own interlude on the project.

The aforementioned upcoming Hitler Wears Hermes 8: Sincerely, Adolf will follow last year’s well-received bodies of work Pray for Paris, Who Made the Sunshine, and Flygod is an Awesome God II. Add in equally dope releases from Griselda cohorts Conway, Benny The Butcher, Boldy James, and Armani Caesar, it’s clear that 2020 is a great sign of what’s to come for the team in following years.

Be sure to listen to Westside Gunn’s “EasterGunn Day 4 (Freestyle)” down below.