The track is taken from Femme It Forward’s ‘Big Femme Energy, Vol. 1.’

If you’re not familiar, Femme It Forward is a performance and media entity that’s led by women and — partnered with Live Nation Entertainment — works to create various events, original content, and music. This past weekend, they liberated a compilation titled Big Femme Energy, Vol. 1, which boasts 11 tracks and additional features from Sinéad Harnett, Tierra Whack, Baby Rose, Kiana Ledé, Lauren Jauregui, and more.

Just before that project made landfall, Femme It Forward dropped off a new visual from the release for “Iconic,” a track by North Carolinian star Rapsody that sees her contributing top quality bars comparing herself to Mary J. Blige and solidifying her position as absolute royalty: 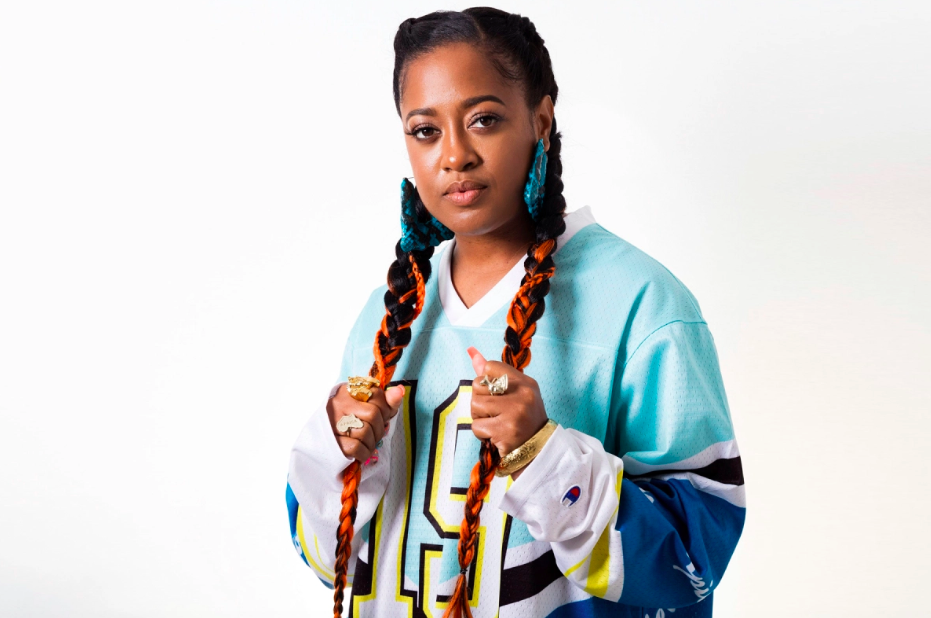 “I think I’m Mary motherfuckin’ Blige, niggas try to play me stupid, bitches actin’ up for free, I only act up for the movies, I’m still the Queen, I’ve been a G before I put on Gucci, love me or hate me, y’all stay fake mad more than Lil Boosie, ask my migos, I ain’t got ego, but I might be bougie, but it’s mixed with hood, I still put hot sauce on my two piece...”

While incredibly short, the Annie Bercy-directed clip for the Charlie Heat-produced offering shows Rapsody in black-and-white, delivering her bars while dressed as the style icon that she is. Simply put, the video is both effective and straight to the point.

It’s been a couple of years since Rapsody blessed the masses with Eve, her third studio album that saw 16 tracks with additional features from Leikeli47, K. Roosevelt, GZA, D’Angelo, Mereba, Elle Varner, SiR, J.I.D, Queen Latifah, J. Cole, and PJ Morton. Since then, she continued to deliver a slew of show-stealing verses on tracks like Public Enemy’s “Fight The Power: Remix 2020,” Dinner Party’s “The Mighty Tree,” and Stevie Wonder’s “Can’t Put It in the Hands of Fate.”

Press play on both “Iconic” and — if you missed it — Femme It Forward’s Big Femme Energy, Vol. 1.