The track serves as a remix of last year’s hit single “Teenage Dream.”

First, a quick run-down — Jonathan Horne, better known by his fans as Kidd G, is a country singer from Georgia that first began making waves via Tik Tok. Last November, he released his first official project Teenage Dream, a six-track EP that was led by its title track, along with Tik Tok-made hits like “Small Town Girl” and “Dirt Road.” A month later, the rising star would then liberate a deluxe edition of sorts titled Teenage Dream: 1000 Miles From Georgia, adding on four additional cuts for his exponentially growing fanbase to enjoy.

Fast-forward to today, and fans can now check out “Teenage Dream 2,” a remix of “Teenage Dream” that cross genres with the addition of Lil Uzi Vert. Over Kidd G and Bonnie Dymond’s guitar-driven production, Uzi matches Kidd G’s harmonies with lyrics comparing a certain someone to his high-end cars: 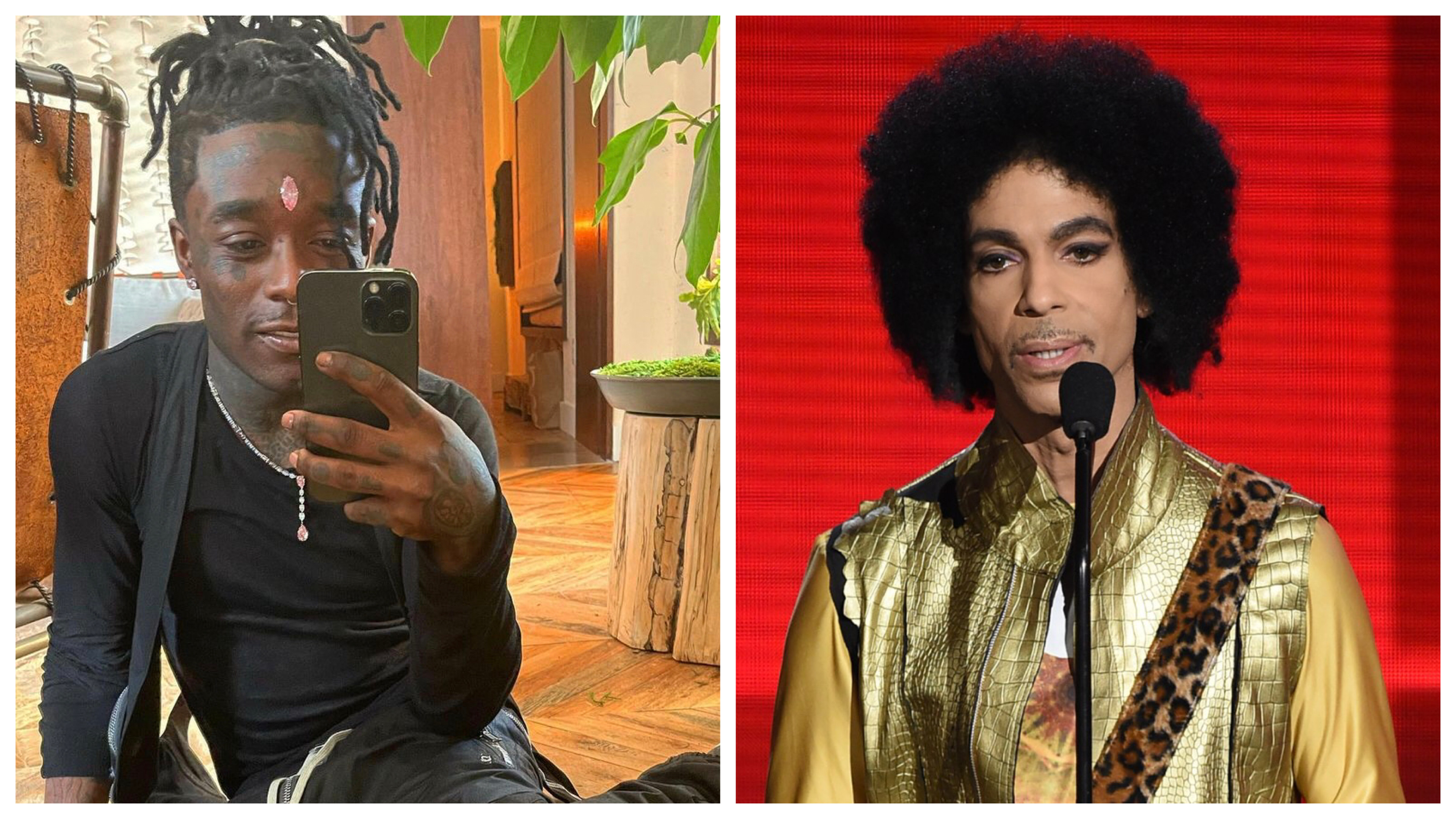 “Teenage Dream 2” follows a slew of appearances on wax that Uzi’s made this year, including Pi’erre Bourne’s “Sossboy 2,” Juice WRLD’s “Lucid Dreams (Remix),” Internet Money’s “His & Hers,” and Doe Boy’s “Lowkey.” Prior to that, he teamed up with Future for the 2020 joint project Pluto x Baby Pluto, which — including its deluxe upgrade — saw 24 tracks and, subsequently, a number two placement on the Billboard 200 following its first week out. That same year also saw Uzi blessing fans with his chart-topping sophomore full-length Eternal Atake.