“I envision this as the uniform for New York City,” Preston said.

Fashion designer Heron Preston has debuted his collection for Calvin Klein and the ad campaign is star-studded. It features plus-size model Ashley Graham, skateboard trickster Stevie Williams plus rappers Lil Uzi Vert and Nas, among others.

Nas and Uzi recently shared photos from the shoot and brief commercials on their Instagram accounts. The snippets are part of a full ad put together by director duo Jason Filmore and Simon Davis. Decked in items from the collaborative collection, Nas peels an orange in a miniature room and Uzi freestyles over the ringing alarm of an open car door.

“This shoot was probably the COLDEST weather day this year! Good ole NYC weather baby. Heron is doin great things. Calvin Klein is a brand I go way back with, thanks for the luv,” Nas wrote below a picture of him wearing an indigo rinse denim jacket. Uzi kept it simple by encouraging his followers to “drank water.” 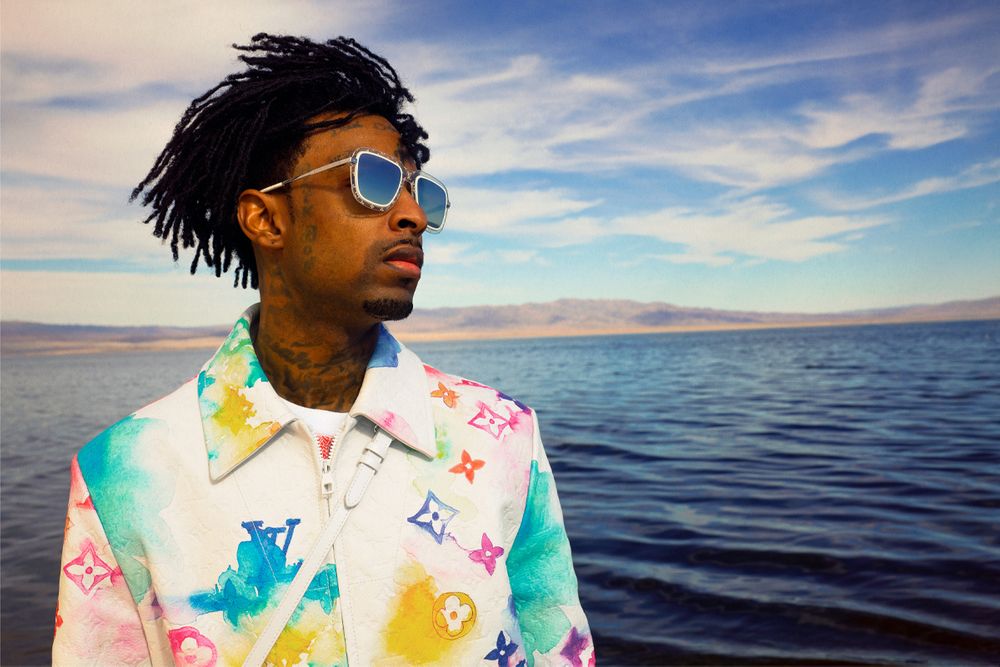 The entire gender-neutral collection, dubbed “Heron Preston for Calvin Klein,” took a year to develop, according to WWD. It features Calvin staples like underwear, hoodies, T-shirts, shorts and denim with Preston’s flair. In an interview with Calvin Klein’s head of product strategy, Jacob Jordan, Preston said he grew up seeing the brand’s “black-and-white campaigns.”

“I wanted to create a collection for real people. I saw this collection speaking to not only my specific friend group but the rest of the globe,” Preston said. “These pieces are so minimal and basic, how do you make them stand out? … I wanted to make a distinction between wearing clothes and then living in them. This is a collection that I really wanted people to live in.” 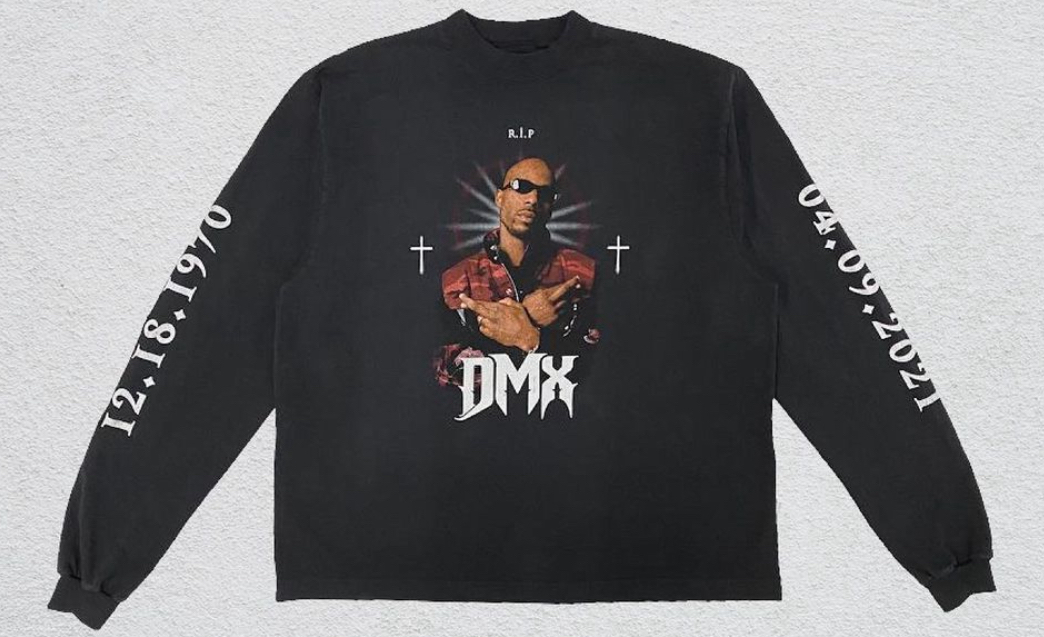 “I’m a designer who finds authenticity super-satisfying,” he added. “Respecting how people are living and how consumers want to wear clothes … I envision this as the uniform for New York City.”

Preston’s collection is available now on Calvin Klein’s website. Items range in price from $36 to $298. Most of the clothing can be purchased for under $200.