The ‘Good News’ star is featured in the campaign, which displays pieces from Calvin Klein’s 2021 Spring collection.

We’re only three months into the new year, and Megan Thee Stallion is not letting up. The Good News rapper is now starring in a new Calvin Klein ad that displays pieces from the 2021 Spring collection.

Megan Thee Stallion confirms she and Pardison Fontaine are dating 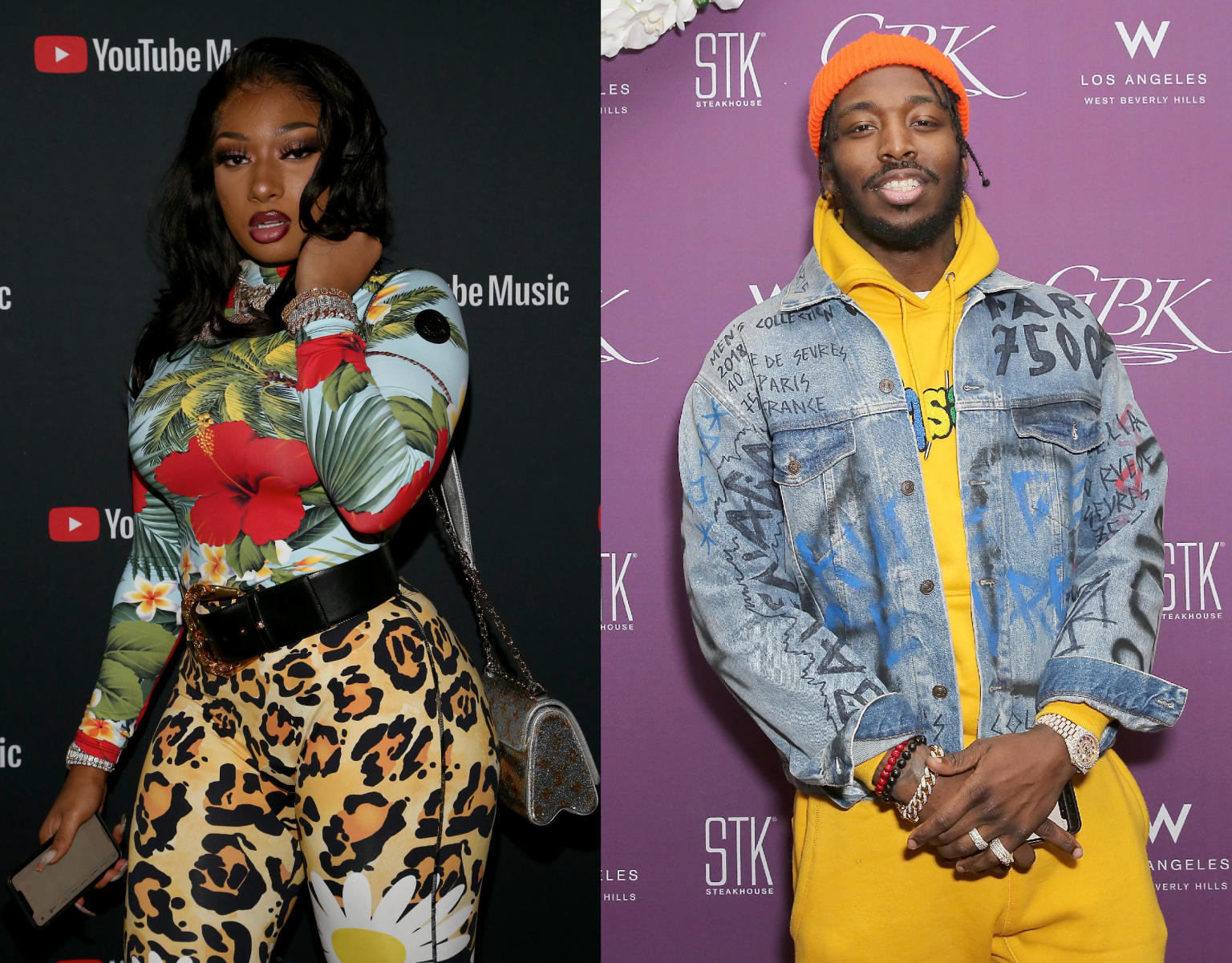 Megan — one of the newest faces of the Calvin Klein brand — is specifically seen striking poses in two black bra-and-briefs sets, and a classic white bra and thong, which she paired with a pair of denim jeans.

“I really liked that swag in the early ’90s, when I would see the old campaigns for the jeans or the Calvin Klein underwear and bras,” she once told Vogue. “When I grew up, I was like, ‘one day, I want to [model for Calvin Klein], I don’t know how I’m gonna do it, but I want to do it.’ In high school, I would definitely wear my pants a little low sometimes so that people could see my Calvin Klein underwear. And to be a part of it now as Megan Thee Stallion, I’m like, ‘wow, things really come full circle.’ I told myself I’d be on a Calvin Klein billboard, and that actually happened. I’m so grateful.” 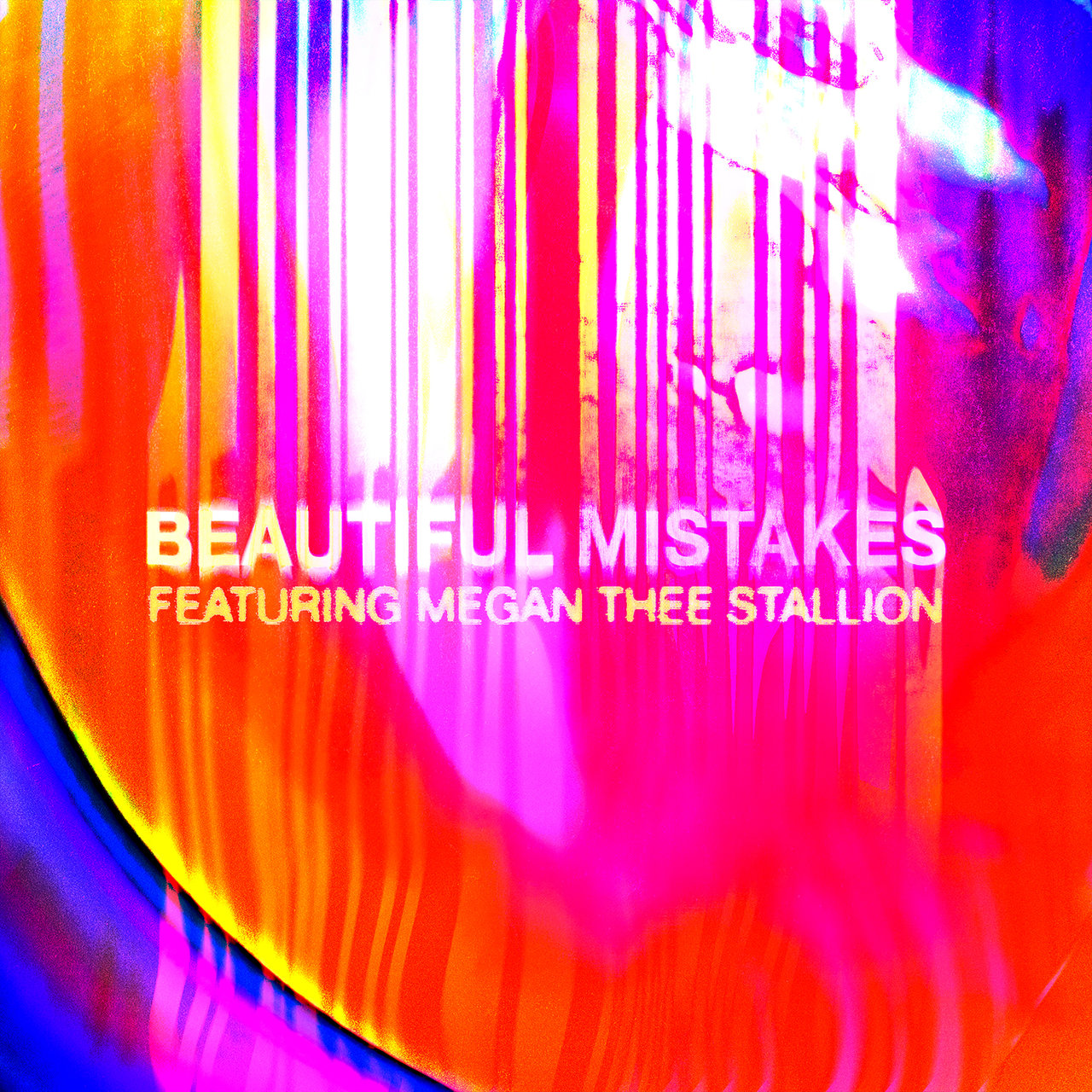 The Black Canvas campaign is currently displayed on billboards — an accomplishment the “Body” emcee is extremely proud of. “I am so mind blown,” she penned in a recent Instagram post. “This is such an iconic campaign!!! A HOUSTON TEXAS GIRL ON BILLBOARDS IN LA AND NYC FOR @calvinklein. Hotties we been in our bagggg.”

The campaign follows the release of Megan’s “Beautiful Mistakes” collaboration with Maroon 5. The Houston star — who recently graced the cover of Harper’s Bazaar — dropped her “Southside Forever Freestyle” video last month and also featured alongside Ariana Grande and Doja Cat in the video for the “34+35 Remix.”