Famed hip hop photographer and author Ricky Powell has passed away, according to his business partner and manager Tono Radvany. “I just want to let everybody know he was a very special man and he will be sorely missed,” Radvany said, according to Complex.

Powell, who had previously been an honorary member of The Beastie Boys, captured well-known images of Madonna, Run-DMC, Eric B and Rakim, Andy Warhol, Basquiat, Laurence Fishburne, Vin Diesel and other icons. His work has been featured in several publications, including The New York Times and the Village Voice.

Details about his death are scarce at this time, but many of his close friends have taken to social media to send their condolences and mourn their loss. Questlove took to Instagram on Monday (Feb. 1) to pay tribute to his longtime friend. “Shoutout to The Rickster for being our first tour guide,” he captioned a black and white image of Powell. “We were just some young cats in the game on our first American tour & like the freshmen we were, Rick was the varsity cat who literally introduced us to everything.” 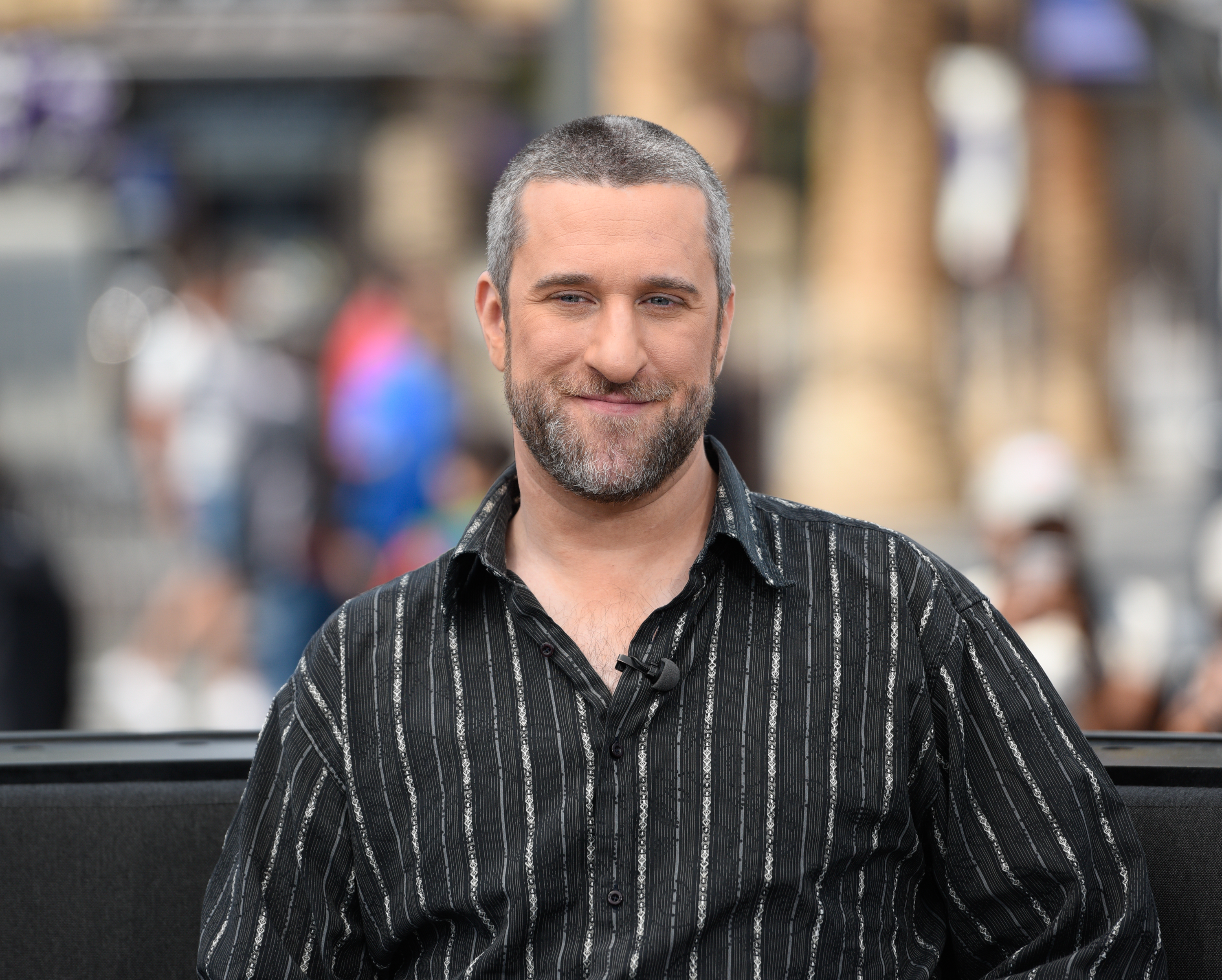 The Roots co-founder continued, “I mean, by that point, ‘94 Beasties were not the ‘84 Beasties I grew up on. They were responsible family cats doing meditation & exercising & like the wildest shit we did was rent out a go cart race track in Utah (thanks Yauch) — we weren’t the know-it-alls we grew to be. We were just getting in the game. Powell was that older been there done that figure who schooled us to everything. Last day, he told me, ‘Always save mementos & documents & photos.’ I never forgot that. Thank you Rickster! Rest In Breakbeats Man.”

“Man. RIP Ricky Powell, my favorite hip hop photographer ever,” tweeted Canadian DJ A-Trak. “A year and a half ago, I bought a few photo prints of his for my crib. He signed everything and was so cool about it. He always had so much flavor.”

Man. RIP Ricky Powell, my favorite hip hop photographer ever. A year and a half ago I bought a few photo prints of his for my crib. He signed everything and was so cool about it. He always had so much flavor. pic.twitter.com/DWy8CogUNN

Our thoughts and prayers go out to Powell’s friends and family. Rest in peace.