“We can only hope that this news brings awareness to the fact that Black lives do matter,” the Mizell family said in a statement.

The family of the late Jason “Jam Master Jay” Mizell has released a statement following the news that two suspects were arrested in connection with his 2002 death.

“Upon hearing this news, we have mixed emotions; we truly hope that these indictments are a solid step towards justice being served in the murder of Jay,” the Mizell family wrote in a statement posted to the official Instagram account of Run-DMC. “We realize that there are other families out there who have lingering pain who continue to wait for their own closure, and we pray that this case gives them hope. 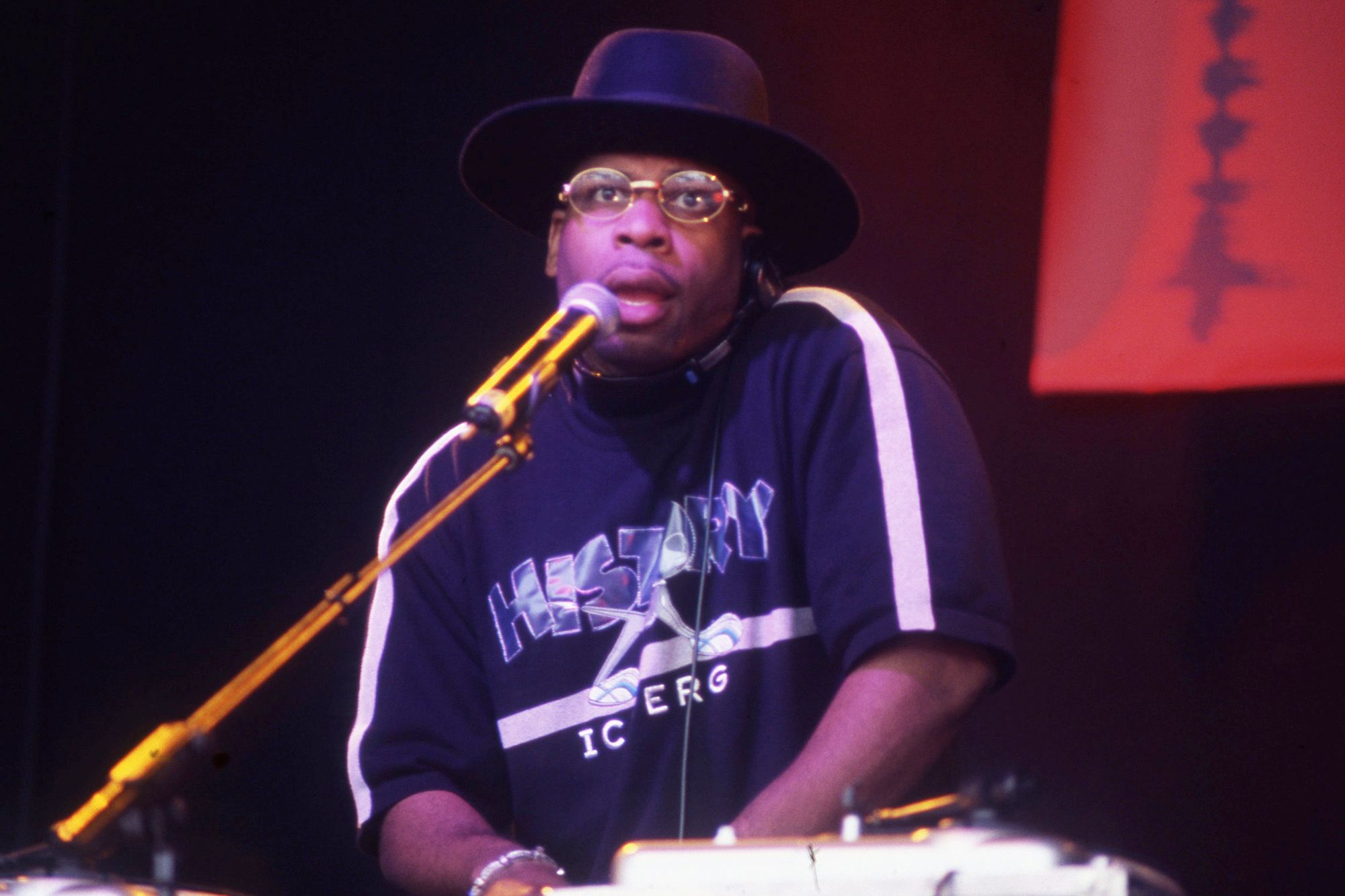 “In spite of all the tragedies we’ve seen this year alone, we take comfort in our family, our faith and in time’s ability to heal all. We can only hope that this news brings awareness to the fact that Black lives do matter. We ask that everyone please respect our family’s privacy as this case moves forward through the judicial system.”

Nearly 18 years after Jay’s death, authorities announced that Ronald Washington and Karl Jordan Jr. were being charged with murder while engaged in narcotics trafficking and firearm-related murder. Jordan also faces one count of conspiracy and seven counts of distribution of cocaine for his involvement in incidents that allegedly took place back in 2017. 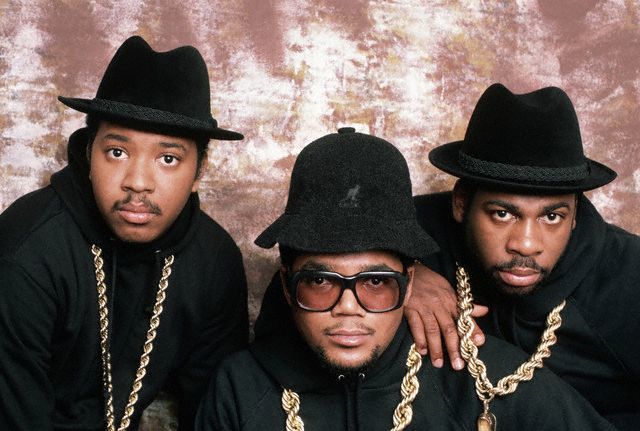 Jay’s Run-DMC bandmate Darryl “DMC” McDaniels said that he had mixed emotions about Monday’s (Aug. 17) arrests. “Although this latest news opens up a lot of painful memories for all of us who knew and loved Jam Master Jay, I’m relieved to hear that two suspects have been arrested and charged with his murder,” he said in a statement. “It’s been a difficult 18 years not having him around while knowing that his murderers were not yet indicted for this heinous crime.”

Washington pleaded not guilty to all counts on Tuesday (Aug. 18). He is currently serving a sentence until June 2022 for his involvement in another crime. Check out the family’s full statement below.