A new Juice Wrld EP is on the way.

Just under one year after Juice Wrld’s posthumous album, Legends Never Die, was released, news of a new EP has been announced, and the project is all set to include some dope features.

Speaking with Twitch streamer Adin Ross yesterday (June 12), Peter Jideonwo, who worked as Juice’s manager, revealed that a new EP that features a guest appearance from Lil Uzi Vert is in the works. “We got a EP coming out called The Party Never Ends,” Jideonwo says. “Lil Uzi Vert’s gon’ be on there, a few other big people gon’ be on there.”

Jideonwo also calls out people who’ve been leaking Juice Wrld music, saying that those activities end up hurting their plans. “You weird ass niggas that keep selling songs for $10,000 and ruin it for everybody else and letting us not put a full plan together, that’s lame as fuck,” he says after touching on the new Juice EP. “Before you leak it, come to me, I’ll give you the $10,000.”

Before his tragic death of an accidental drug overdose in December 2019, Juice Wrld was one of the rap game’s fastest-rising stars. With a knack for melody and a willingness to be emotionally transparent, he became a superstar in the months following the release of “Lucid Dreams,” a song that peaked at No. 2 on the Billboard Hot 100 chart. Before too long, he earned legions of fans and become a mainstay on the chart. 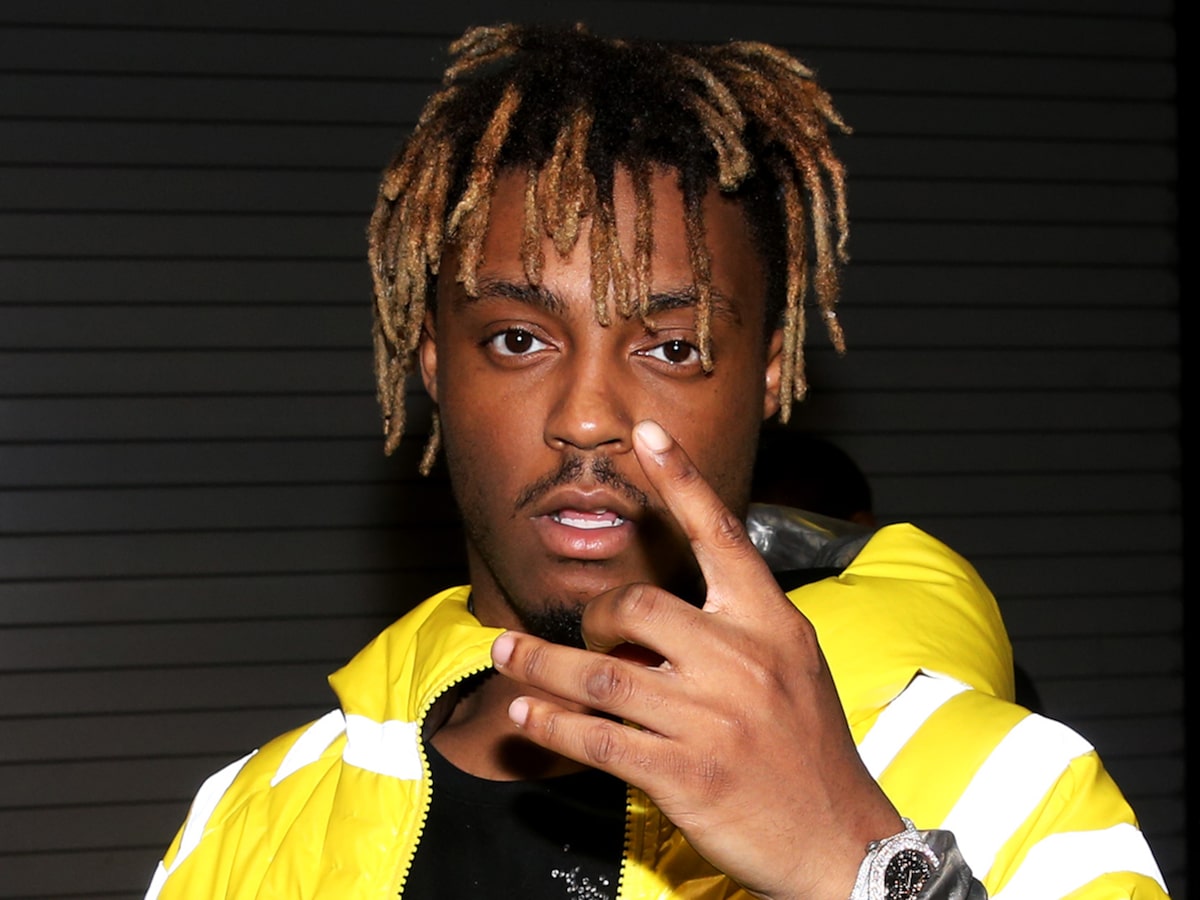 Since his passing, Juice’s voice has still appeared on other projects. Most recently, his vocals were featured on Migos’ Culture III track “Antisocial” and Maroon 5’s JORDI song, “Can’t Leave You Alone.” See Jideonwo speak on the forthcoming Juice Wrld EP below. You can see it in the second slide.