The Memphis legend spins the block with some new records.

For over 24 years, Juicy J has been delivering not only consistent — but classic material. Whether it stemmed from his days with prolific rap group Three Six Mafia or as a solo artist, the Memphis legend was clearly made for this rap shit. Being one of the pioneers out of Memphis, it has to be a great feeling to know that there are generations of artists that are heavily influenced by the sound until this day. There’s not many rappers that can say birthed generations of artists with their music outside of Lil Wayne, Gucci Mane, and a few others. Today, Juicy J unleashes his The Hustle Still Continues LP.

Mane I don’t make the rules I break em

Serving as the deluxe version to his fifth studio album The Hustle Continues, The Hustle Still Continues is just what we needed to continue this thing we call life as we all continue to strive for our aspirations day by day. While some may see it as some new turn up music, others may see it as solely hustler music or music to get high too — while hustling. When the Taylor Gang artist/producer first announced the album’s arrival last week via Instagram, there was no doubt that fans across the globe were elated to know we would be gifted with more Juice Mane, displaying a plethora of fire emojis in the comment section.

To give some insight on the album’s overall sound, Juicy J spoke on his contribution: “I produced it myself. On a lot of my other albums, I’ll just produce a track here and there, but this album is 100 percent produced by me. I got a couple of producers, you know, here and there. But it’s 98 percent me at the end of the day — I took it back to the old Three 6 Mafia sound with the new-new.” 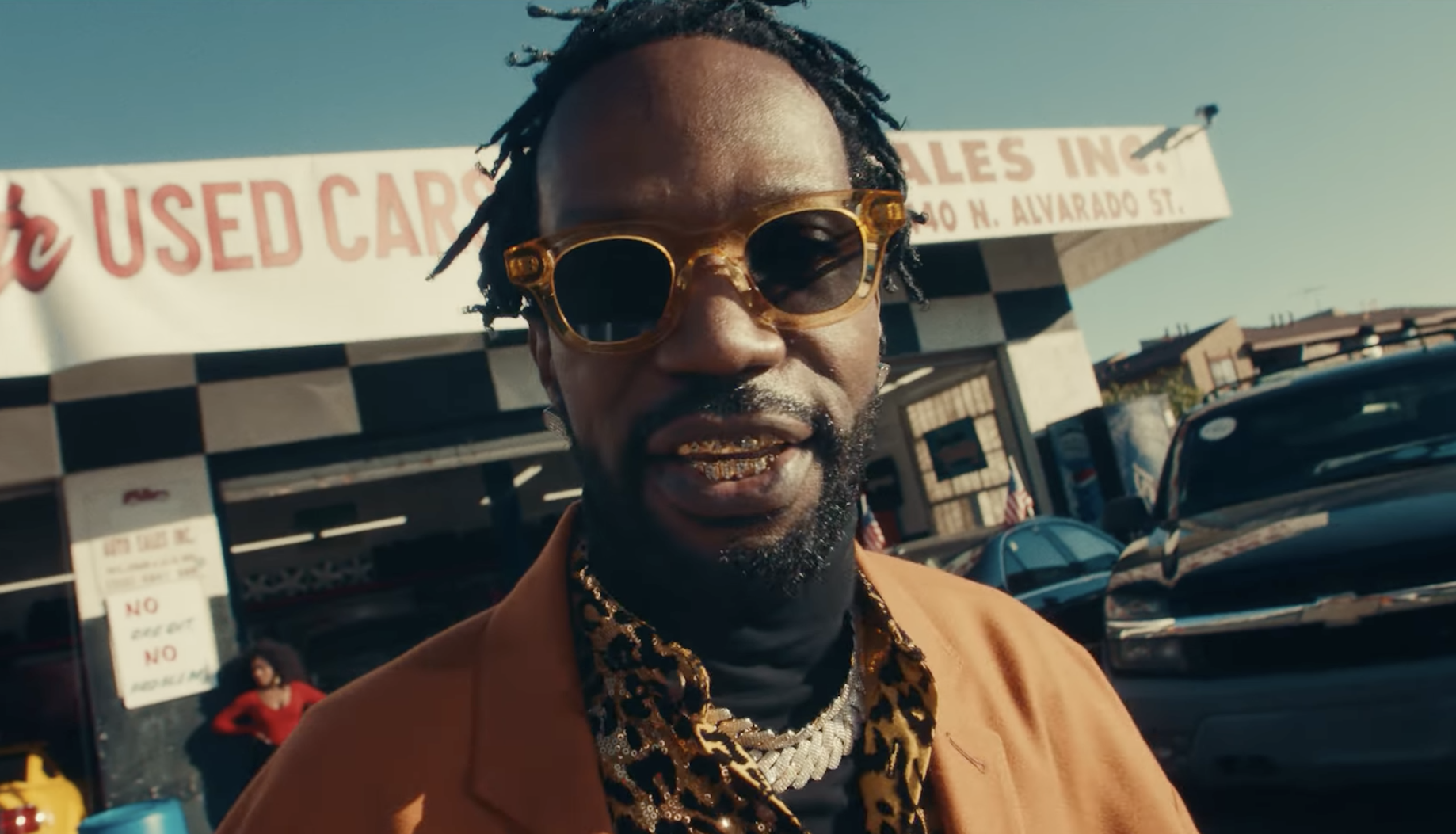