Last month, GetRichZay released his latest project Same Zay, which sees 12 tracks with additional features from Jdot Breezy, YBT OBN, RBM Rello, Lil Flip, and more. This week, the Durham rising star drops off a visual for “Go Nutz,” which features fellow North Carolinian Stunna 4 Vegas and sees the two going back and forth with bars about street life, women, and loyalty:

“Bitch, I’m a hot boy with this fire on, love when I fuck her diamonds on, she get flipped, I grip her hips, hold on, let me slip this condom on, my nigga fuckin’ with me if I’m right or wrong, off my top, I don’t even write a song, me and six runnin’ these hoes like a marathon, I knock a opp off the park like I’m Barry Bonds...” 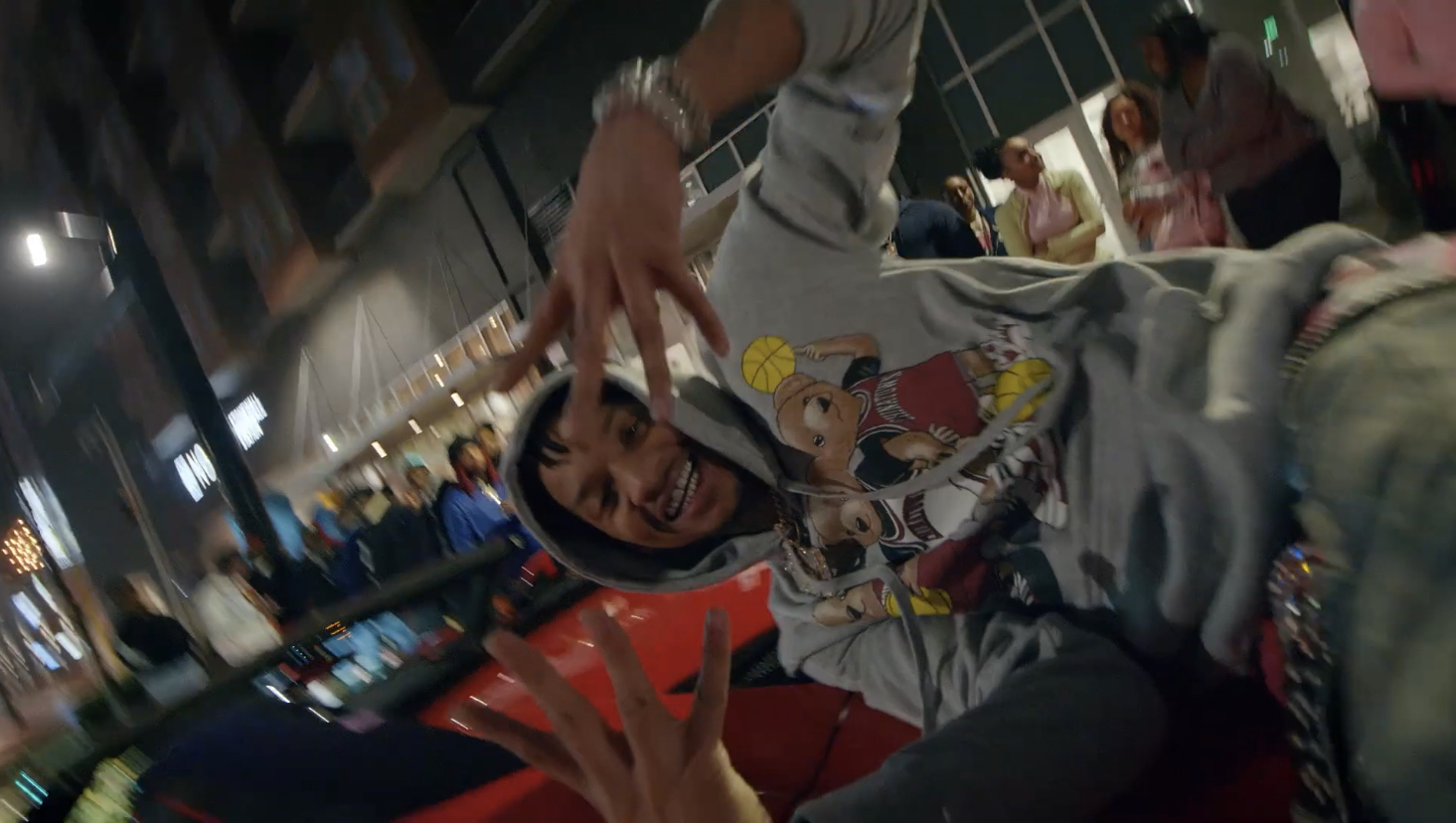 Directed by Counterpoint 2.0, the accompanying clip for “Go Nutz” sees the two in a parking lot, revving and doing donuts in an all-black Hellcat. The video is simple and to the point, leaving the proverbial spotlight largely on the music.