The North Carolina rapper wilds out in Miami for his latest.

Last year, Stunna 4 Vegas blessed the masses with his third studio LP Welcome To 4 Vegas, a 13-track offering that saw additional features from Toosii, Murda Beatz, Ola Runt, and Billion Dollar Baby head honcho DaBaby. Following a slew of top quality visuals from that project, the North Carolina star is now back with a new single titled “Activated,” which sees production from Hollo and — as you might’ve guessed — keeps with his usual street-oriented subject matter:

“Bro blow the Drac’, get ‘em all gone, I know he mad that his dawg gone, I’m in the ‘Cat with a redbone, she eat the meat, I’m puttin’ dick in her jawbone, My youngin layin’ all night, hit the street, use your feet or your ass’ll get put in a raw cone, perc’ 10s, I just say two of ‘em, made niggas so mad when I blew up, first head, I had felt like I grew up, fuck Ps, bitch, you know we put two of ‘em...” 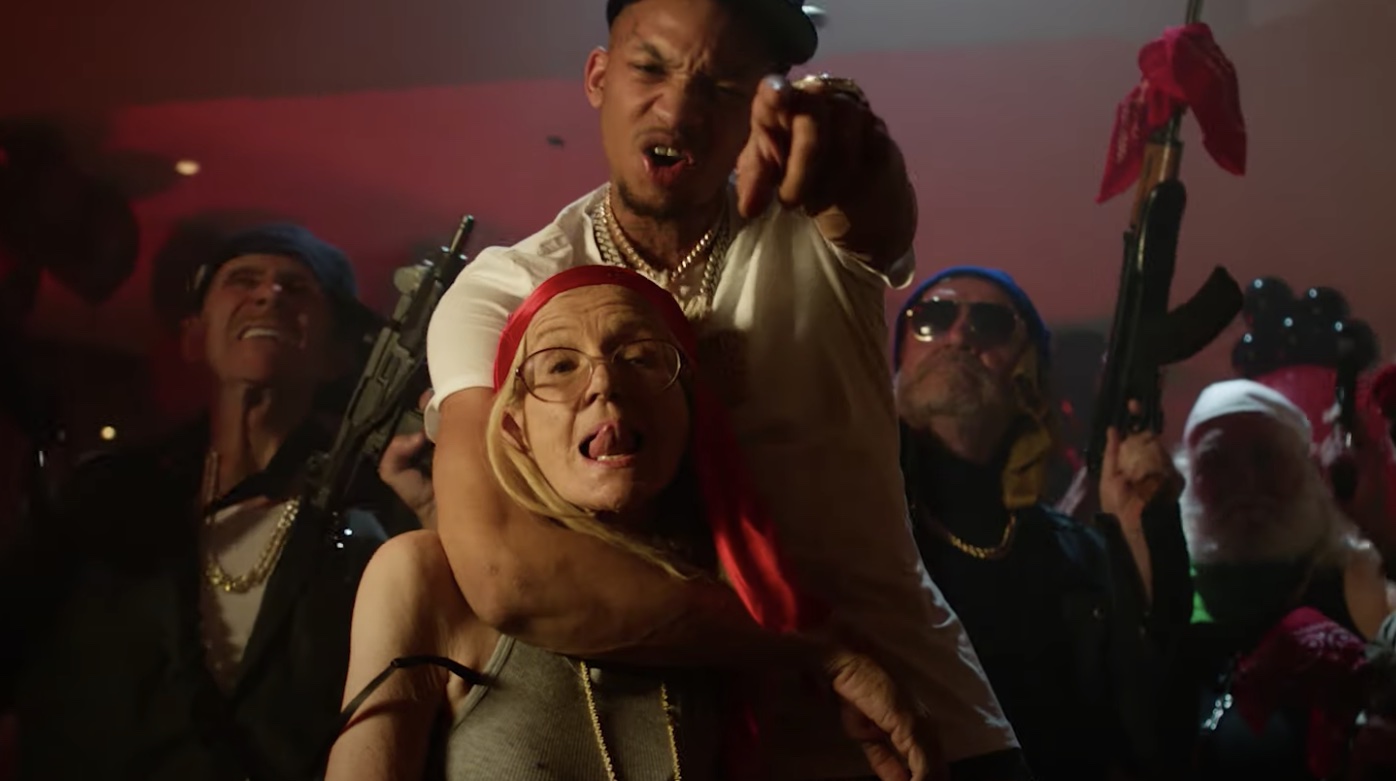 Shot by Bossland Filmz, the accompanying clip for “Activated” sees Stunna mobbing heavy in a Miami parking lot, interspersed with shots of cars doing donuts. Simply put, the energy is a perfect match for the song’s aggressive nature.

Prior to Welcome To 4 Vegas, 2020 also saw Stunna releasing the sophomore LP RICH YOUNGIN, which saw 12 cuts and assists from Offset, Blac Youngsta, and — of course — DaBaby, who appeared alongside Lil Baby on the album opener “DO DAT.” Outside of his own work, Stunna has also contributed verses to tracks like Polo G’s “Go Stupid,” PHresher’s “All The Smoke (Remix),” and Youngsta’s “Crash Out.” Hopefully, the new drop means that a new body of work is somewhere close by.