The new clip is the latest from OTF’s ‘Loyal Bros’ compilation.

Lil Durk and his Only The Family compatriots continue to deliver new visuals from their latest release Loyal Bros. The newest out of the bunch is for the Nick Slowburnz-produced “Hellcats & Trackhawks,” which sees Durkio sending a direct message to his enemies:

Directed by Jerry Production, the accompanying clip keeps things fairly simple, with Durk and crew in a parking lot with a fleet of Dodge’s most powerful muscle cars — an obvious nod to the song’s title. 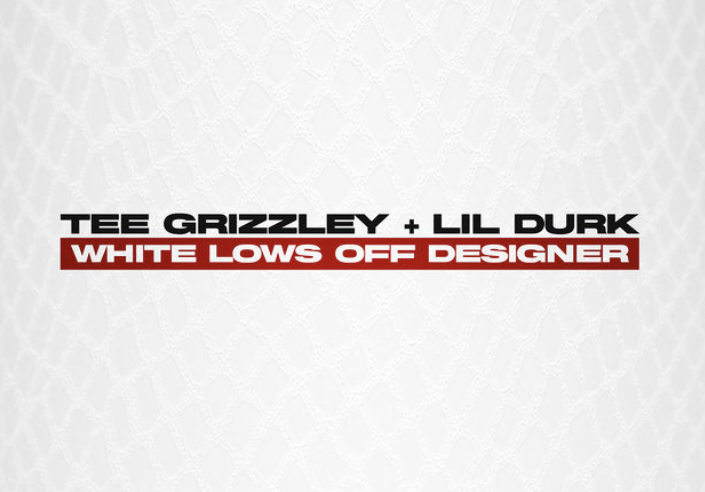 Loyal Bros serves as the fourth official offering from the OTF collective, and immediately follows 2019’s Family Over Everything, a 16-track offering that saw additional appearances from NLE Choppa, Polo G, G Herbo, Lil Tjay, and more. Last year, Durk provided his fans with Just Cause Y’all Waited 2 and The Voice, a bittersweet release that also acted as a tribute to late rapper King Von. Both projects also saw deluxe upgrades and landed Durk within the top two of the Billboard 200 during their first weeks of release. 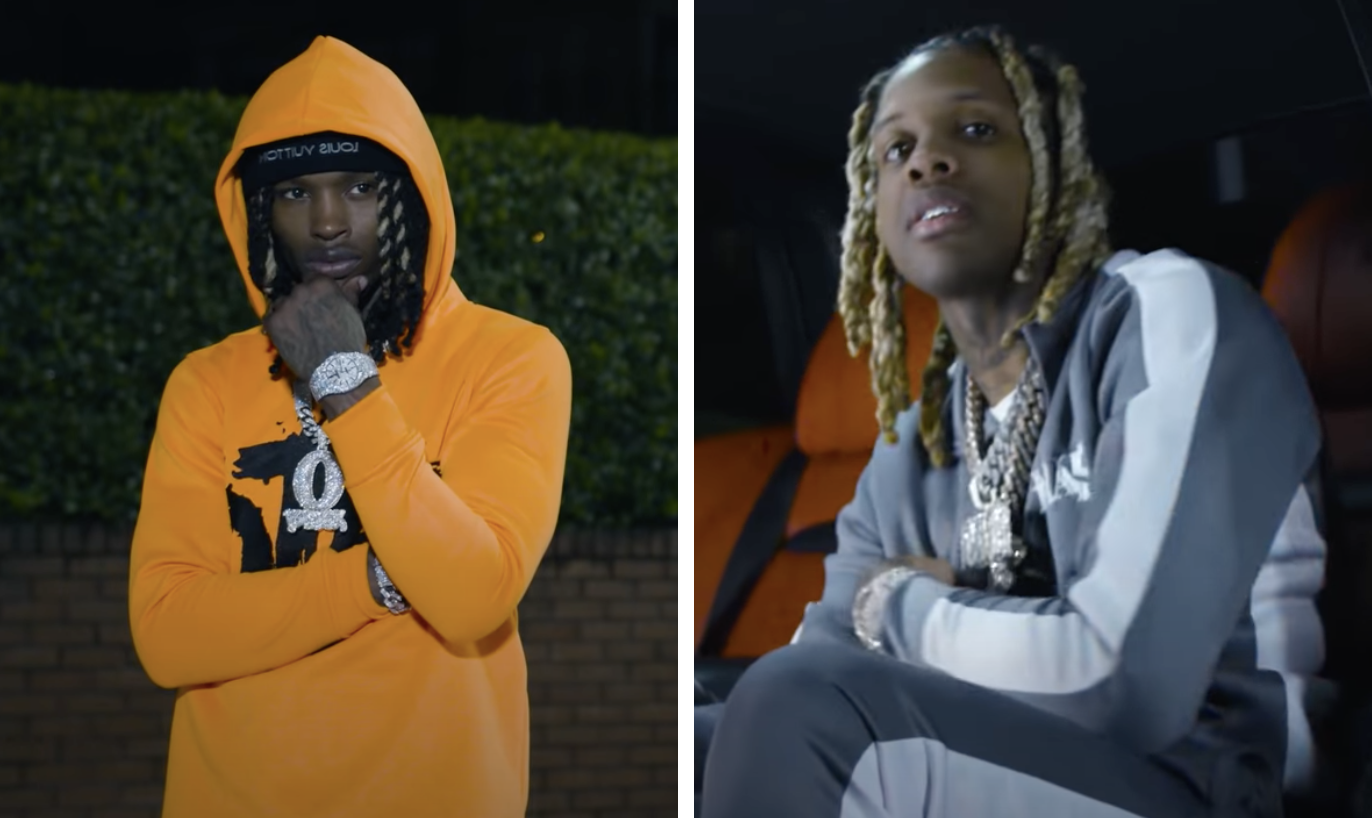 In a past interview with REVOLT, Durk spoke on how the studio has had a positive effect on him mentally:

“There’s stuff I have to get off my chest through the microphone rather than through somebody else. A one-on-one talk would be different because at the end of the day, this is a stranger. But, I can go to the studio and speak my mind knowing I have fans who are going to listen.”

Press play on “Hellcats & Trackhawks” below.