The artists continue to fight for equality with their socially and politically charged collaboration.

As the push for social and racial equality continues in our communities, so does the release of powerful, thought-provoking songs to match how many of us feel in today’s society. The latest comes from Bun B, who connects with Big K.R.I.T., Trae Tha Truth, and Raheem Devaughn for the heartful cut “This World,” which sees production from Zaytoven and Cory Mo and sees all parties promoting the need for reform and a real change in this country:

“Man, walking down the wicked streets of America, who’d have thought, that the fight for basic civil rights was still left to be fought, even after we lost Huey, Hampton, Martin and Malcolm, to racist elite power structures whiter than talcum, see, they’ve been treatin’ my people like they ain’t equal, sincе the slave ships and now we livin’ in a sеquel...” 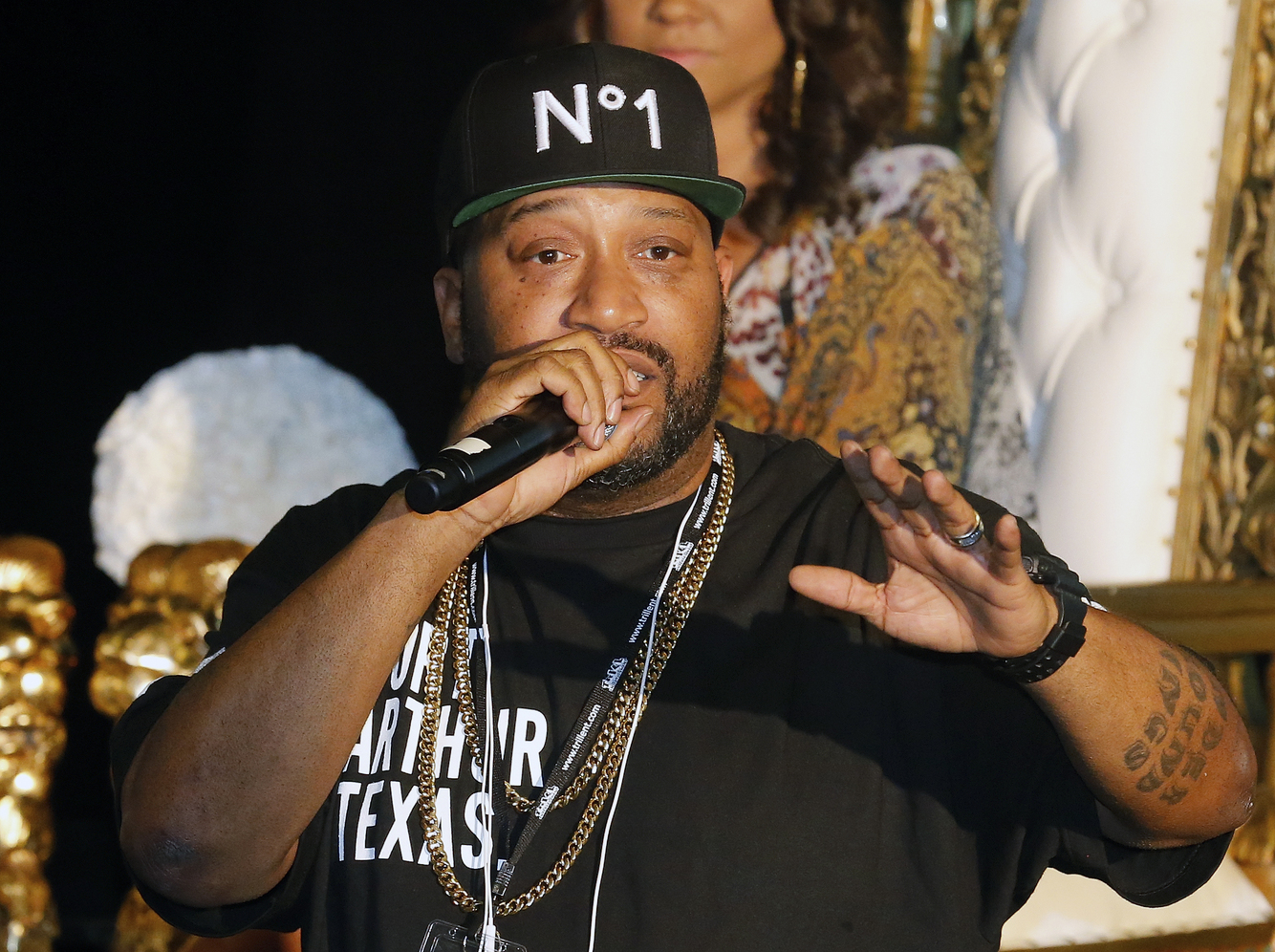 “This World” also sees an accompanying clip that keeps things straight to the point, with shots of the many protests, marches, and acts of police brutality that took place as a response to the deaths of George Floyd, Breonna Taylor, and countless others.

Back in January, Bun B teamed up with fellow Texan Le$ for the highly slept-on six track offering Distant, which was led by the soulful “Live By.” Prior to that, he connected with Statik Selektah for TrillStatik in 2019, which saw 10 tracks — 14 including the deluxe — with contributions from Method Man, Grafh, Fat Joe, Smoke DZA, Westside Gunn, Uncle Murda, Killa Kyleon, Talib Kweli, and more. That same year, the UGK legend liberated the five-track Bun B Day, a celebration of his well-deserved holiday in Houston that featured the likes of Young Dolph, Maxo Kream, and Yella Beezy. His last official solo LP, Return of the Trill, made landfall in 2018.

Press play on “This World” below.