Bun B and Le$ wasted no time starting off the new year right. As soon as the ball dropped, the two rappers brought forth their collaborative new EP Distant. The new project sees the two Texans trading bars for six tracks, including on the lyrical “Live By” where Le$ opens up the song with his trusty flow:

Early in the mornin’, on my first prayer. Gotta stay ahead, know the evils never play fair. Drove it way too far to put in park and sit and wait there. I could’ve got more points, was always open, but they ain’t share. N***as just be talkin’, want attention ‘cause they bitch-made. Not one stream of revenue, I’m gettin’ to it six ways. Last thing that my n***a told mе was I better get paid. Lost him to thе grave, like fuck this game, a n***a bein’ played. Cone full of Biscotti and some wine in my glass. Bitch, you need to find a hobby instead of watchin’ my cash. Beamer feel like a Bugatti, digital on my dash. 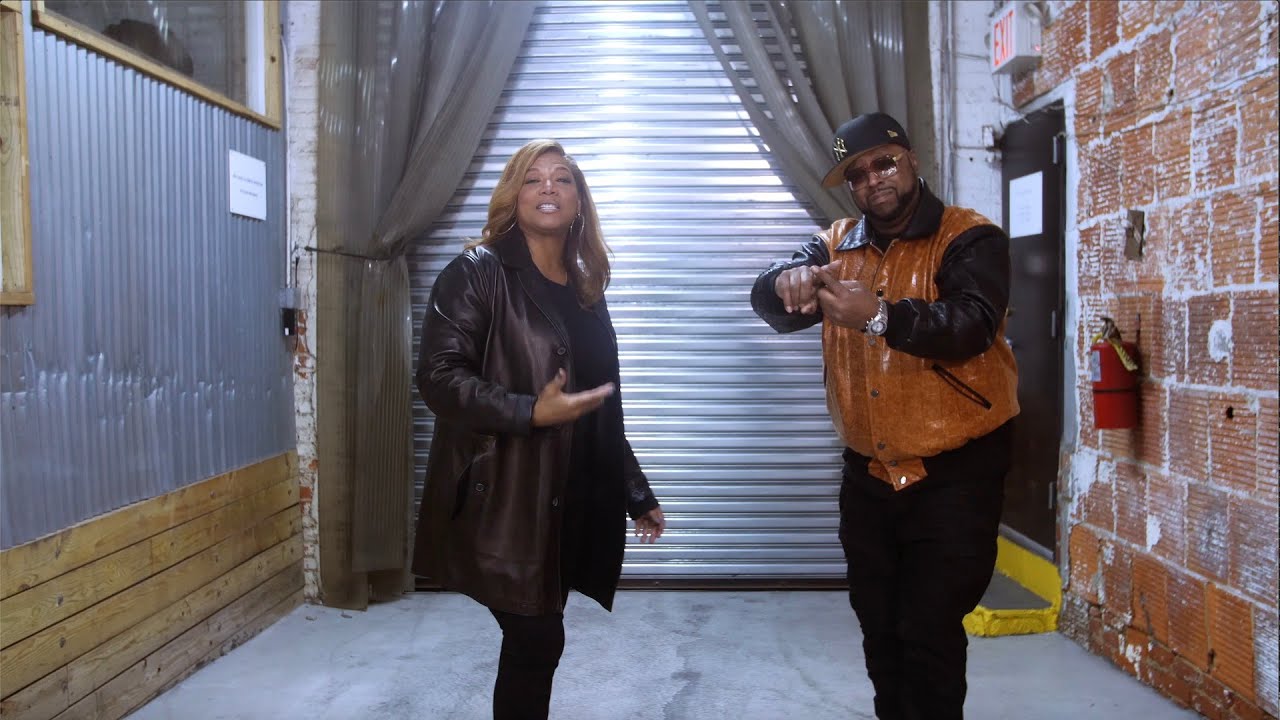 Most recently, the legendary Bun B assisted Boathouse back in October of this year for the song “Suckers.” His last full-length project was 2019’s TrillStatik (Deluxe Version), which was joint project with Statik Selektah. It boasted an extensive and solid list of features from names like Method Man, Smoke Dza, Westside Gunn, Uncle Murda, Talib Kweli, and more.

Over the last nine years, Le$ has released approximately 30 underground mixtapes, some featuring collaborations with the likes of Bun B, Big K.R.I.T., Dom Kennedy, Mac Miller, Chamillionaire, Stalley, Freddie Gibbs, and plenty more. After experiencing underground success, he became the newest member of Curren$y’s Jet Life roster and moved on after two years to grow his own Steak and Shrimp imprint.

Be sure to press play on Bun B and Le$’ new joint EP Distant down below.