Bun B predicts the battle will go down sometime before the summer.

The Verzuz showdowns have been history lessons on not only artists of different eras, but musicians from various locations that have contributed greatly to the music scene. Fabolous and Jadakiss showcased a bit of New York culture, and Jeezy and Gucci Mane virtually brought viewers to Atlanta for a few hours. Most recently, West Coast legends Too $hort and E-40 let everyone know about Bay Area’s contributions to hip hop. Now, in a battle that has recently been confirmed, two rap groups will generally put on for the South.

According to Bun B, a Verzuz battle between Texas rap group UGK and Memphis rappers 8Ball & MJG is on the way. The Trill star shared the news during a recent appearance on “The Donnie Houston Podcast.” 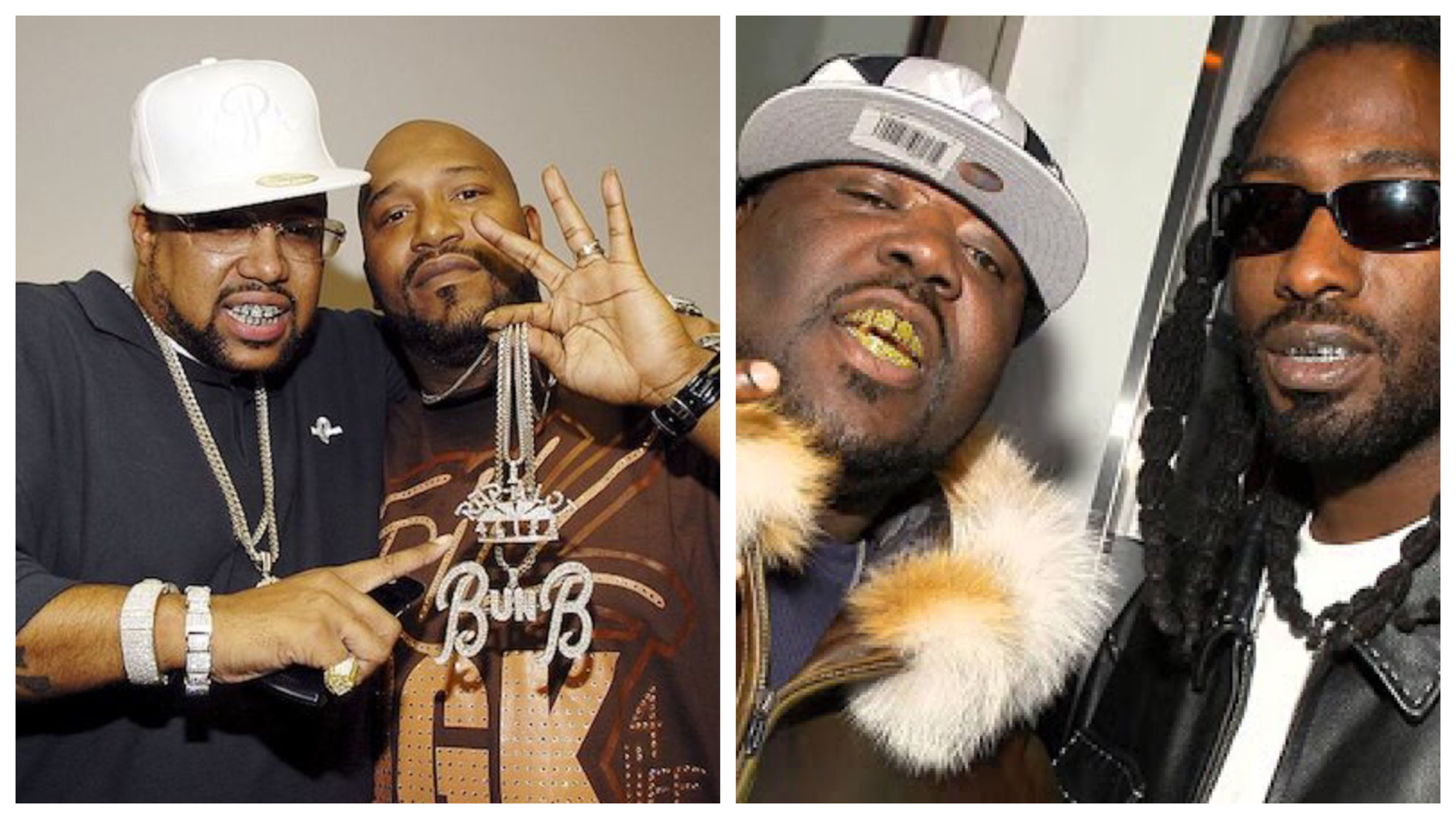 “I know I’m doing a Verzuz, but it’s not Texas-based,” he said. “I’m doing Verzuz. It’ll be UGK probably against 8Ball & MJG. A real Verzuz, not just ant. Yeah, UGK will represent Texas in Verzuz going up against [neighborhood] North Mound.”

Though the details have not yet been finalized, Bun B predicts the battle will happen in a few months. He said, “It’s kind of pushed back, everything’s kinda pushed back because of the Ashanti and Keyshia Cole, and they’re still trying to find the right times to do a lot of this stuff, but I would imagine before the summer. We’ve been talking about it since Verzuz started last year.”

Bun B has been pushing for his group to go track-for-track in a Verzuz showdown against 8Ball & MJG. Back in May, he called on fans to help bring the battle to fruition. 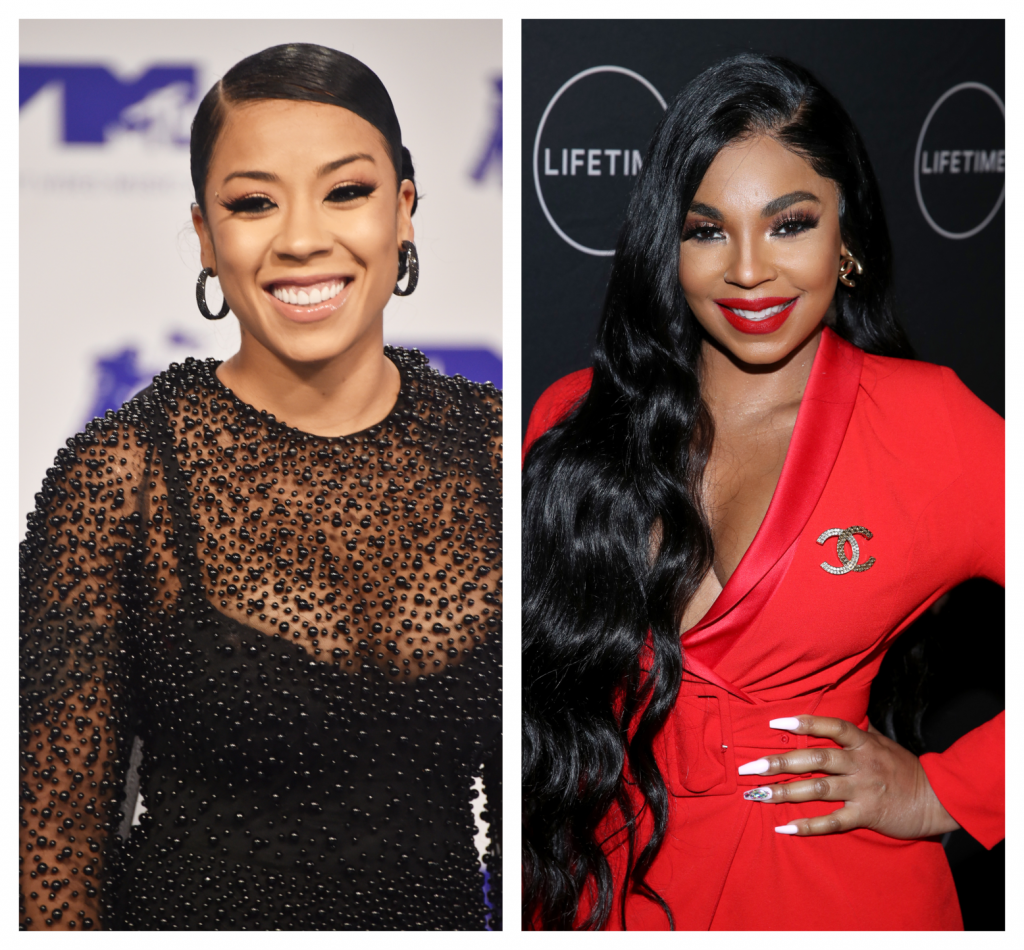 “@therealswizzz and @timbaland are open to having us on @verzuztv y’all,” he wrote. “They just wanna see that the people want it. So tag them in my comments. Then, repost the pic by @willo_hdesign to your page and story and tag them again. Let’s get the word out!”

Fortunately, the two groups— who meet the requirements to be Verzuz contenders — will face off in an upcoming battle.

“There’s a certain list of criteria they look for when considering you for Verzuz. Luckily, UGK and 8Ball & MJG checked all those boxes for that. Plus we all get along,” Bun B said. “UGK Ball & G Verzuz is actually gon’ be fun cause we’ve known each other for years, we get along real well. It’s gon’ be interesting to get in there and play the music for the people.”