Ashanti and Keyshia Cole confirmed for next Verzuz battle

The R&B stars are up next to duke it out in the Verzuz ring. Who y’all got?

If there’s one thing that Swizz Beatz and Timbaland are going to do with Verzuz, it’s shake the tables. All year long during the pandemic, the two have kept millions of people entertained with the IG Live series that puts two music heavyweights head to head. After much social media begging and pleading, we finally have another exciting showdown to look forward to.

It’s finally been confirmed that R&B recording artists Keyshia Cole and Ashanti will be the next stars set to duke it out! This battle has been a long time coming. Back in May after Cole teased the competition with Ashanti, hip hop and R&B fans were overjoyed about the news and expressed their anticipation for the potential musical sparring.

Commenting under an IG post that compared both her and Ashanti’s hits, Cole said at the time: “My fans sent me this [Timbaland], [Swizz Beatz], [Ashanti]. Is this accurate?” She even tagged Verzuz’s official Instagram account. 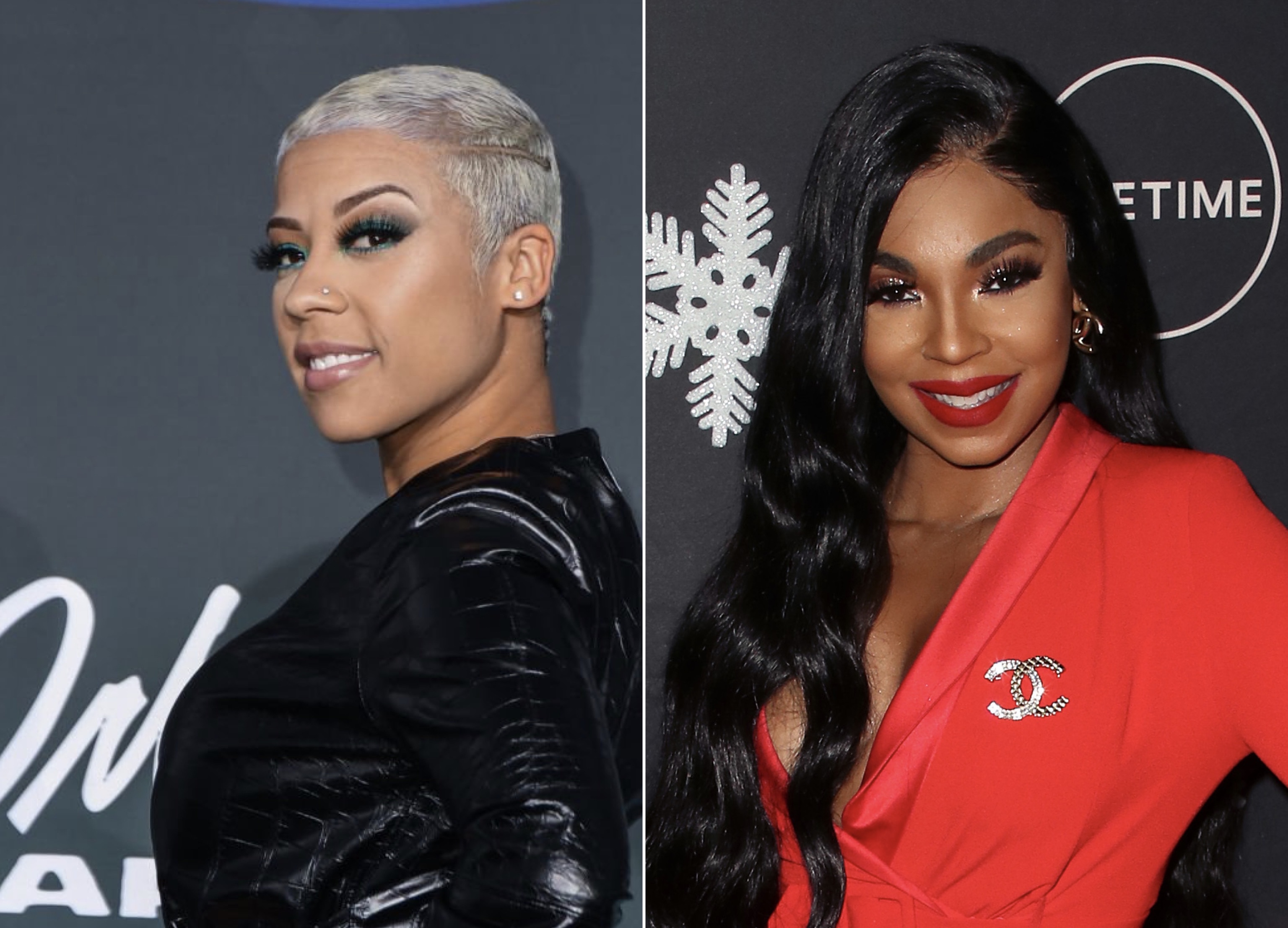 This upcoming IG showdown will be the fourth women-only Verzuz. The first three were Erykah Badu and Jill Scott, Monica and Brandy, and Gladys Knight and Patti LaBelle. Brandy and Monica’s battle actually broke all of the previous Verzuz records until Jeezy and Gucci Mane’s showdown, which took place in on Thursday, Nov. 19.

Per Verzuz, Brandy and Monica’s showdown received over 1,243,000 concurrent viewers; caught the attention of over 4,200,000 IG users and garnered over 100,000,000 likes on the social media platform. On top of that, over 1.6 million people watched it on Apple Music.

Could Cole and Ashanti break anymore records? Only time will tell! Until then, get ready for another Verzuz installment that will definitely have social media and the music industry talking.