The Iced Up Records artist is back at it again!

Detroit’s rap scene has been pretty solid for years now. From prominent names like J. Dilla to Royce Da 5’9, to Eminem to Big Sean, the city’s name has been quite reputable when it came to the music — seeing as though it is the home of the legendary and revolutionary Motown Records, this is not a far fetched sentiment by any means. Circling back around to the rap scene, the current face of Detroit music is mostly spearheaded by names like Tee Grizzley, Babyface Ray, Sada Baby and a number of others. However, one name that stands out the most is Icewear Vezzo. Each of his music releases is audible proof that he’s one of the best in Detroit and they can easily back up this assertion. Today, the rapper drops off his latest body of work, Rich Off Pints.

show me a nigga harder than Icewear Vezzo , I’ll wait

A standard connector and a towering figure in the Detroit rap scene, Icewear Vezzo hustled hard to create a successful rap career and a flourishing entrepreneurial empire. Examining his origins and saluting the crowded scene he helped bring to light, Vezzo talks his talk on Rich Off Pints as he reflects on his self-made status, going back to the days when he had to turn to criminal activities to survive. Through majority of his raps, the Iced Up Records artist takes much pride in the fact that he’s escaped that life and is wealthy in ways that transcend monetary value. 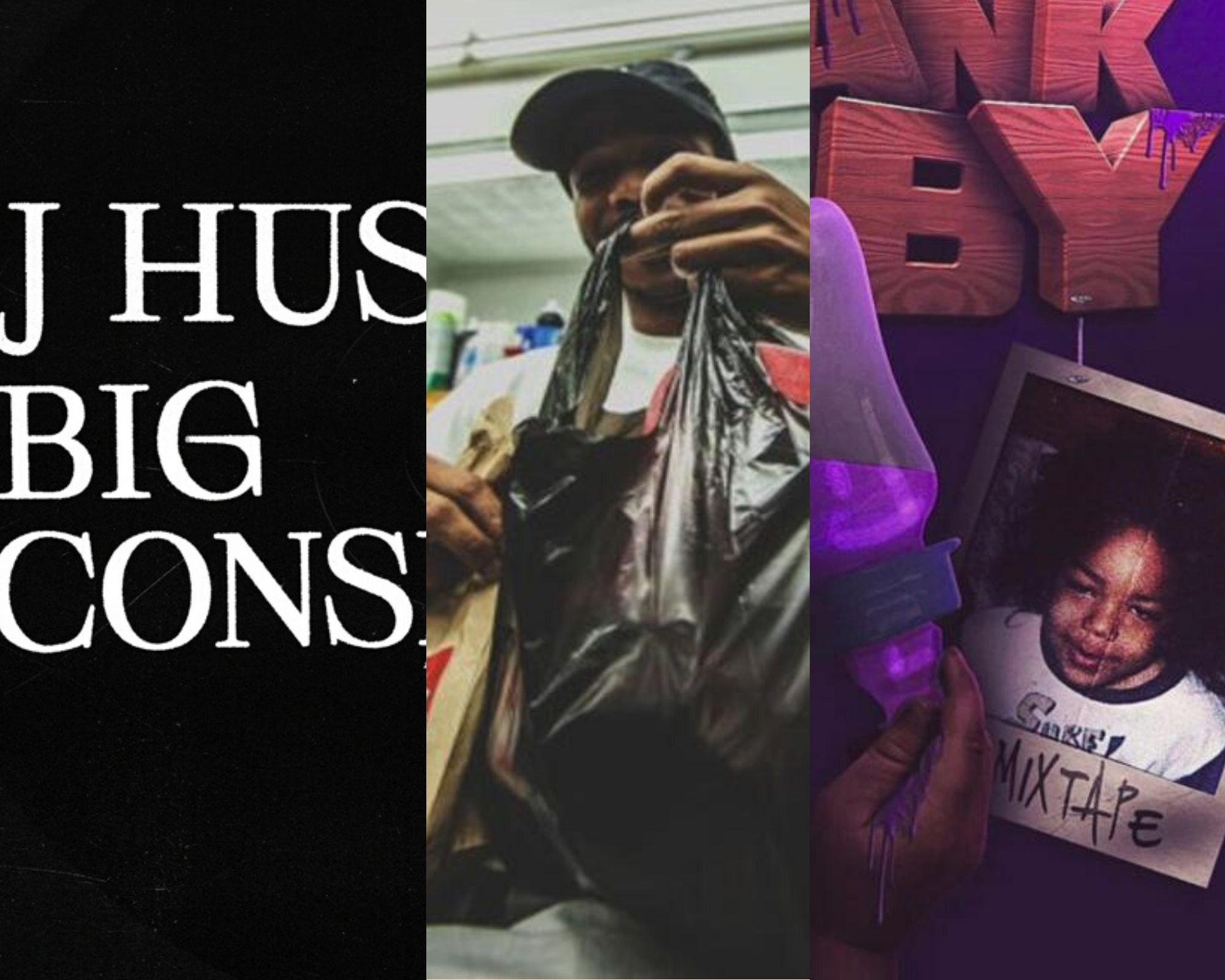 With his role as a monumental figure in Detroit’s music scene, he taps on some of the most exciting Michigan rappers to share the spotlight with him, including Rio Da Yung OG, Peezy, and Louie Ray — while rhyming over production from Detroit producers like Max Beats and Michigan Meech. With additional appearances from respected names like Trippie Redd, Lil Yachty, EST Gee, Dreezy, BIG 30, and more, tap into Rich Off Pints now.