The Detroit rap scene has became even more solid.

While some may have thought the concept of dropping deluxe versions of projects were on a decline since we were in the heart of the COVID-19 pandemic last year, Detroit rapper Babyface Ray said “not so fast.” Initially, rappers in recently dropped deluxe versions to projects left and right simply as a tactic to increase streams seeing as though all shows and tours were cancelled last year. Now that the world is (pretty much) back open with strict guidelines and all, tour schedules are starting to surface before our eyes. Today, Babyface Ray takes advantage of new music Fridays with the deluxe version of his latest EP Unfuckwitable.

WHEN YOU NIGGAS COMPETING WITH ME LET ME KNOW SO CAN PLAY TOO YALL NIGGAS BE LOSING BATTLES I DIDNT KNOW WAS GOING ON.

D-Town is alive and well on Unfuckwitable deluxe as Babyface Ray leans into his unbothered flow right out the gate. The rapper hasn’t just found support from his Detroit community, but also his Empire labelmates. Fellow Empire signee and Detroit rapper G.T. doubles as an art curator and put Babyface Ray in his Detroit Legends coloring book, which also features J Dilla, Tee Grizzley, and more.

In a recent chat with Audiomack, Babyface Ray depicts how his music recording process changed from the time he started up until now: “When I first started, I was attacking the mic, yelling. That was the energy people were going off backstage and shit. Rappers were energized, and it was more like a sport. Niggas was pumped. I went from that to being more comfortable. Maybe it came with the drugs we take and all that, but back then, it was more like, Let me get in there and fuck this shit up.” 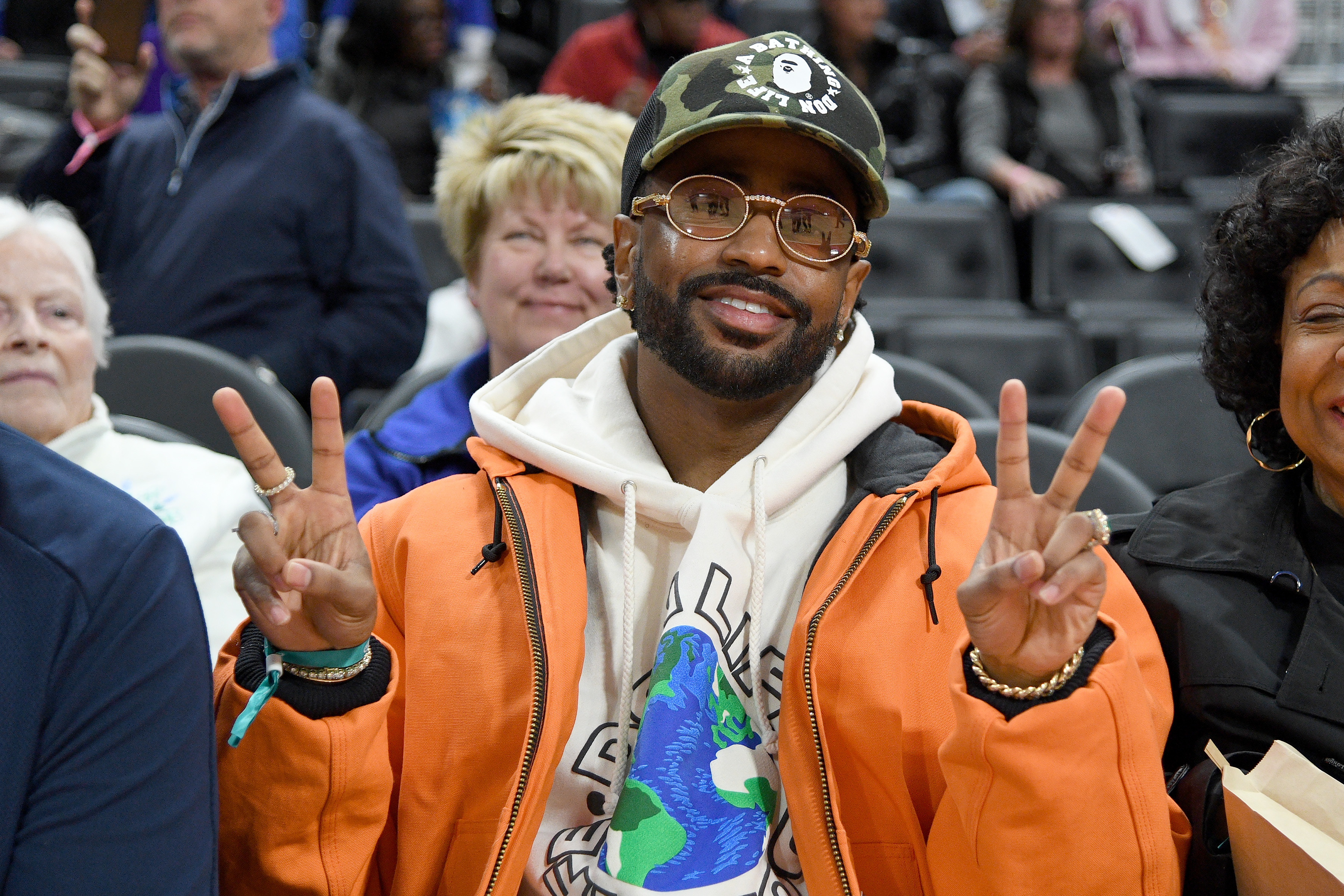 The deluxe version of Unfuckwitable includes features from Veeze, Jack Harlow, Murda Beatz and Peezy. If you thought that Babyface Ray was going to be slowing down any time soon, think again. Stream his latest offering below!