The new release comes accompanied by a fresh visual as well.

Babyface Ray has officially dropped off his new Unfuckwitable EP. Along with the released, he has also shared another visual from the project. The Detroit rapper linked up once again with director Whipalo for his new “Like Daisy Lane” video, which sees scenese of Babyface Ray surrounded by his crew as he delivers his bars:

Dropping all them fiends, got the block hot. She tryna catch a breeze, I let the top drop. Them n***as hatin’ on me, they is not hot. Them n***as hatin’ on me, we ain’t going for none of that. I’ve been gathering for a week to make it one stop, yeah. Stupid ass n***a keep saying my name, I don’t even know these n***as. Thirty-five racks all on one watch, thirty-five racks all on the Prezi, man I feel like Trump, I feel likе Obama, I don’t know how I’m feeling. A brick and white card all in one pot. 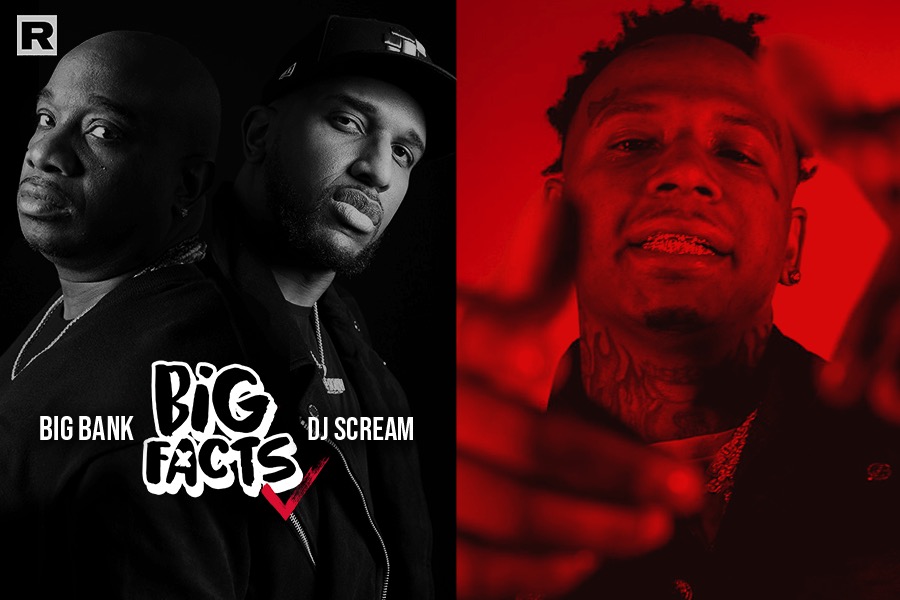 The new project is his first release in almost a year. The EP includes production from Hit Boy, Hoodrich Keem and features Moneybagg Yo, Kash Doll, and EST Gee. Prior to the release, Babyface Ray gave fans a taste of the project by dropping his “If You Know You Know” music video with Moneybagg Yo. In 2020, Babyface Ray shared his For You project, and also shared plenty of singles like “Cuh Pete,” “Tap In,” “Meg The Stallion,” and “Snow Globe.” Babyface Ray could also be heard handing out assists on projects like 42 Dugg’s Young & Turnt 2, EST Gee’s I Still Don’t Feel Nun, and Demons R Us by Doe Boy and Southside.

Be sure to tune into Babyface Ray’s new music video for “Like Daisy Lane” down below. You can also press play on his new Unfuckwitable EP down below.