Whether you’re aware or not, Riff Raff has remained pretty consistent musically for much of the past decade. In 2020, he released his fifth studio album Vanilla Gorilla, which saw nine cuts and additional appearances from Casino, Snoop Dogg, Soulja Boy, Hoodrich Pablo Juan, Yelawolf, and more. Today, he and Yelawolf team up once again for the seven-track EP TURQUOiSE TORNADO, which also contains contributions from DJ Paul, Danny Swift Garcia, Peso Peso, Struggle Jennings, Paul Wall, and more.

TURQUOiSE TORNADO was preceded by its lead single “MiLLiON DOLLAR MULLET,” a Ronny J-produced effort that features plenty of the off-kilter bars that Riff Raff has become popular for:

Yelawolf and Caskey drop crazy video for “Just The Intro” 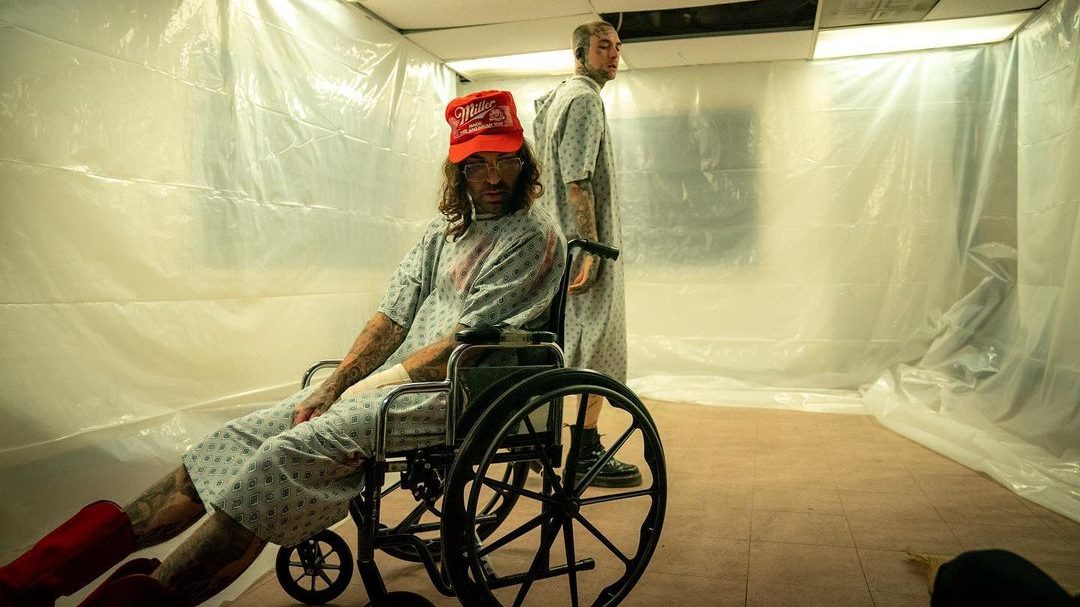 The accompanying clip for “MiLLiON DOLLAR MULLET” takes the viewer through some deep-wooded country, where Riff Raff and Yelawolf can be seen dancing around a bonfire, getting hair touch-ups, riding around in old schools, and otherwise enjoying time outside with swimsuit wearing women in tow. It’s about as hickory smoked as a hip hop video can get.

Aside from making music with his southern comrade, Yelawolf been pretty busy as well. Earlier this year, he and Caskey unveiled their joint release Yelawolf Blacksheep, which saw 11 tracks and creative visuals for standout cuts like “Been A Problem,” “Cookies,” “Million Dollar Deal,” and “Billy and the Purple Datson.” Currently, he’s said to be putting the finishing touches on SLUMAFIA with DJ Paul, Mile Zero, and MUDMOUTH, the last of which acts as the official successor to Yelawolf’s 2019 body of work Ghetto Cowboy.

Press play on both TURQUOiSE TORNADO and the aforementioned video for “MiLLiON DOLLAR MULLET” below.