The track can be found on Yelawolf’s latest album ‘Ghetto Cowboy.’

Last year, Yelawolf released his sixth studio LP Ghetto Cowboy, which saw 14 tracks and features from DJ Paul, CookUpBoss, and Big Henri. This week, he reaches back to that project to deliver a new visual for the album cut “Lightning,” which is produced by Mike Hartnett and sees Yelawolf rapping about breaking free from his constraints to follow his dreams:

“Here we sit, whiskey bent, freestylin’ over cricket chirps, he would spit, then I went, loaded gun, death we flirt, leave it up to the Baptist church, me and him are scum of the Earth, feelin’ like two millionaires with a hundred dollar net worth/ 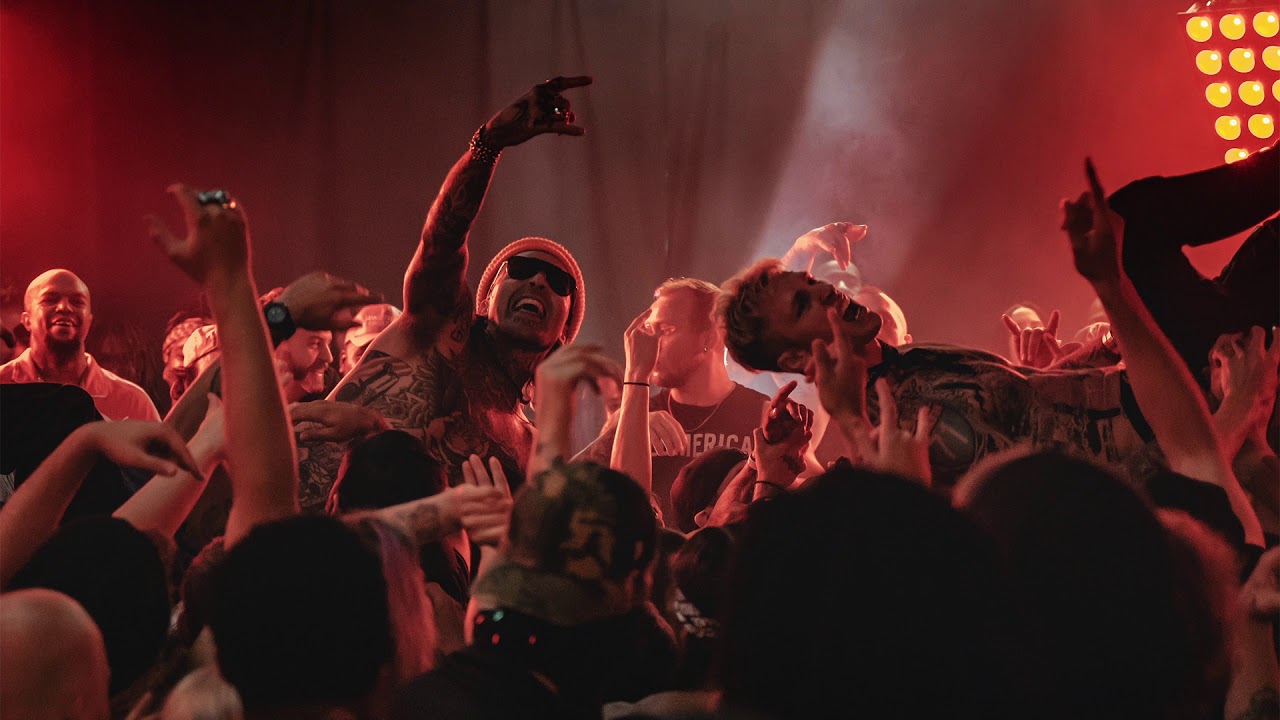 Topic of discussion is that they know nothin’, they didn’t find the other twenty pounds hid in the oven, what happened to me and you? We used to go to Sunday School ... I’m a talent, God damn it, you watch, I’m tellin’ you.../”

The video comes courtesy of Jorge Abarca and starts with Yelawolf talking to a friend in the rain about getting out of his hometown. Shots then switch between said friend being locked up, getting wasted drunk on random nights, and sitting in a rowboat opposite a child holding a lightning bug in a bottle — an obvious reference to the track’s in-depth subject matter.

Fans can press play on Yelawolf’s cinematic “Lightning” visual below.