The track can be found on ‘Trunk Muzik III.’

It’s been more than a year since Yelawolf released the third installment of his highly rated Trunk Muzik series, which functioned as his fifth studio album and saw additional features from Caskey, Rittz, DJ Klever, and more. This week, he unearths a visual from that project for “Rowdy,” which sees assists from Machine Gun Kelly and DJ Paul. As the title suggests, the track is perfect for whenever the next rave takes place post-COVID 19:

“Catfish Billy Comin’ straight out of Alabama, yeah, that side of town with the bootleggin’ to minors, hammers, flip flop on the paint job like your mama’s sandals, prepared, got my clique, homie, I’m cockin’ hammers/ 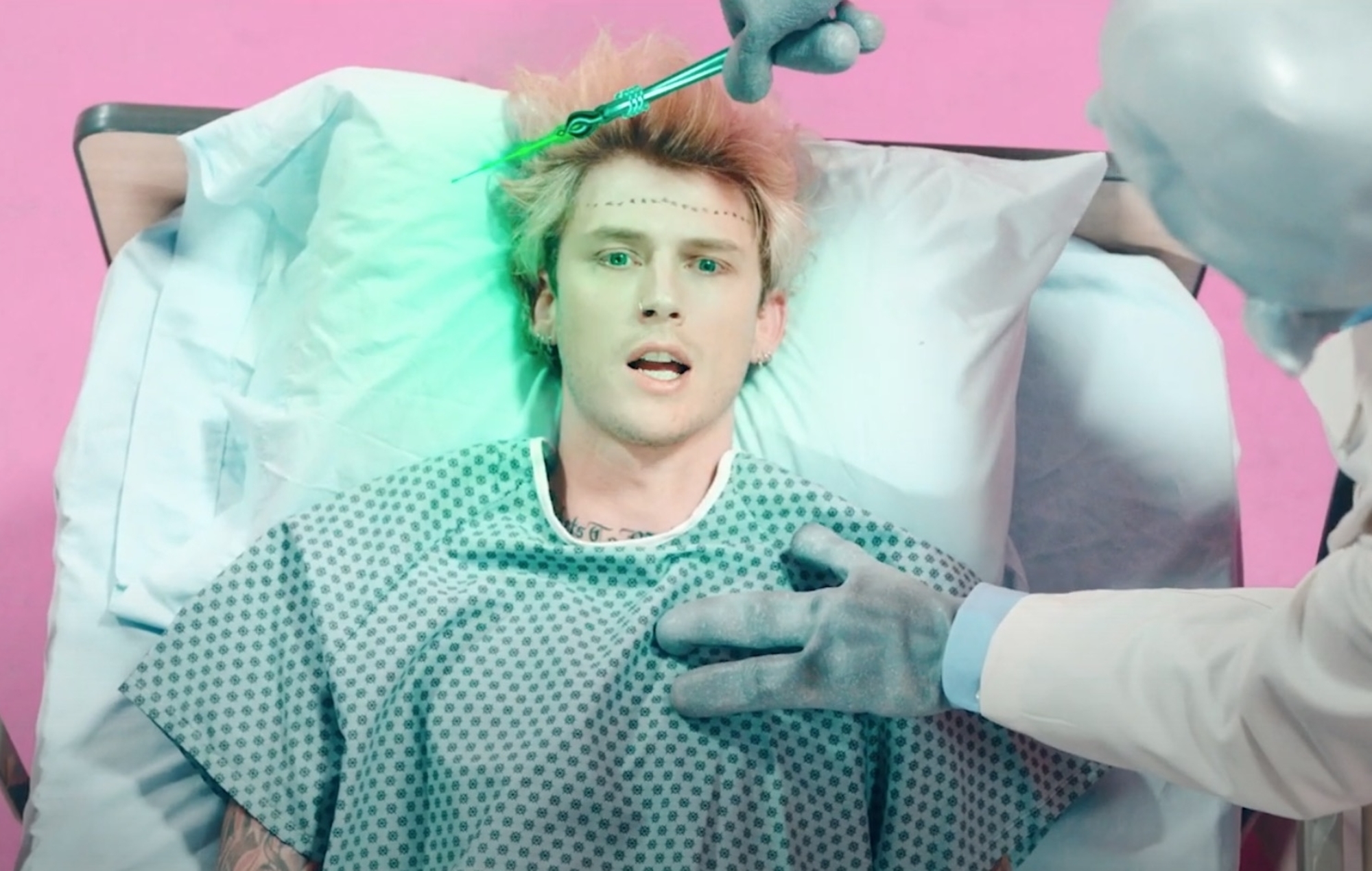 You pop out my lane, doggie, I drive a van and slam into your Phantom, take a can of paint and vandalize your camper, L-A-M to the E, f*** the police, bangin’ inside the Chevy Caprice N.W.A, I’m from the trap.../”

The accompanying visual comes courtesy of Tyler Wolfe and Edward Crowe, and shows the collaborators in the middle of what might’ve been one of the best concerts pre-COVID, complete with crowd surfing, full body tattoos, and mosh pits aplenty. 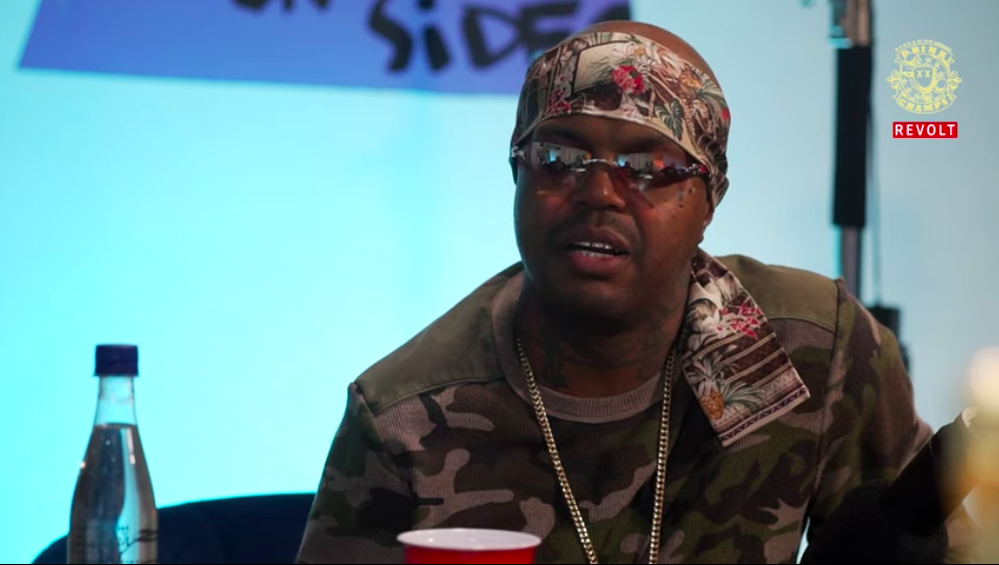 “Ghetto Cowboy has been the most gratifying to me as an artist being that it’s my first indie release on my own label. I have no one to answer to and that can be a scary responsibility. After Love Story, Trial By Fire and then Trunk Muzik 3, I feel like I got a well-rounded project that speaks to all the fans; hip hop, rock’n’roll, and southern fans alike...”

Fans can press play on Yelawolf’s “Rowdy” visual below.