The track will appear on the duo’s forthcoming ‘Yelawolf Blacksheep” project.

This month, Yelawolf and Caskey will liberate the joint LP Yelawolf Blacksheep, which will feature 11 cuts and a couple of additional appearances from Cub Da CookUpBoss and DJ Paul. In support of the forthcoming release, the Alabama-to-Florida connection deliver a visual from the project for “Been A Problem,” a hard-hitting cut that sees production from Taysty and essentially acts as a middle finger to all detractors:

Been a problem, and I’m cool with all the shooters ‘cause I been around ‘em, black sheep but my gang good, Dennis Rodman, tried to cross, what’s the score? I forget about ‘em.../”

The retro-themed video comes courtesy of Legit Looks and is mainly comprised of slow moving shots of the duo in different locations of a residence while rocking 70’s clothing, washing classic Ferraris, petting wooden ducks, and throwing money in a swimming pool, among other things. One scene also features Yelawolf’s Creek Water whiskey brand, which the artists use to “enjoy” a bowl of Corn Pops cereal. 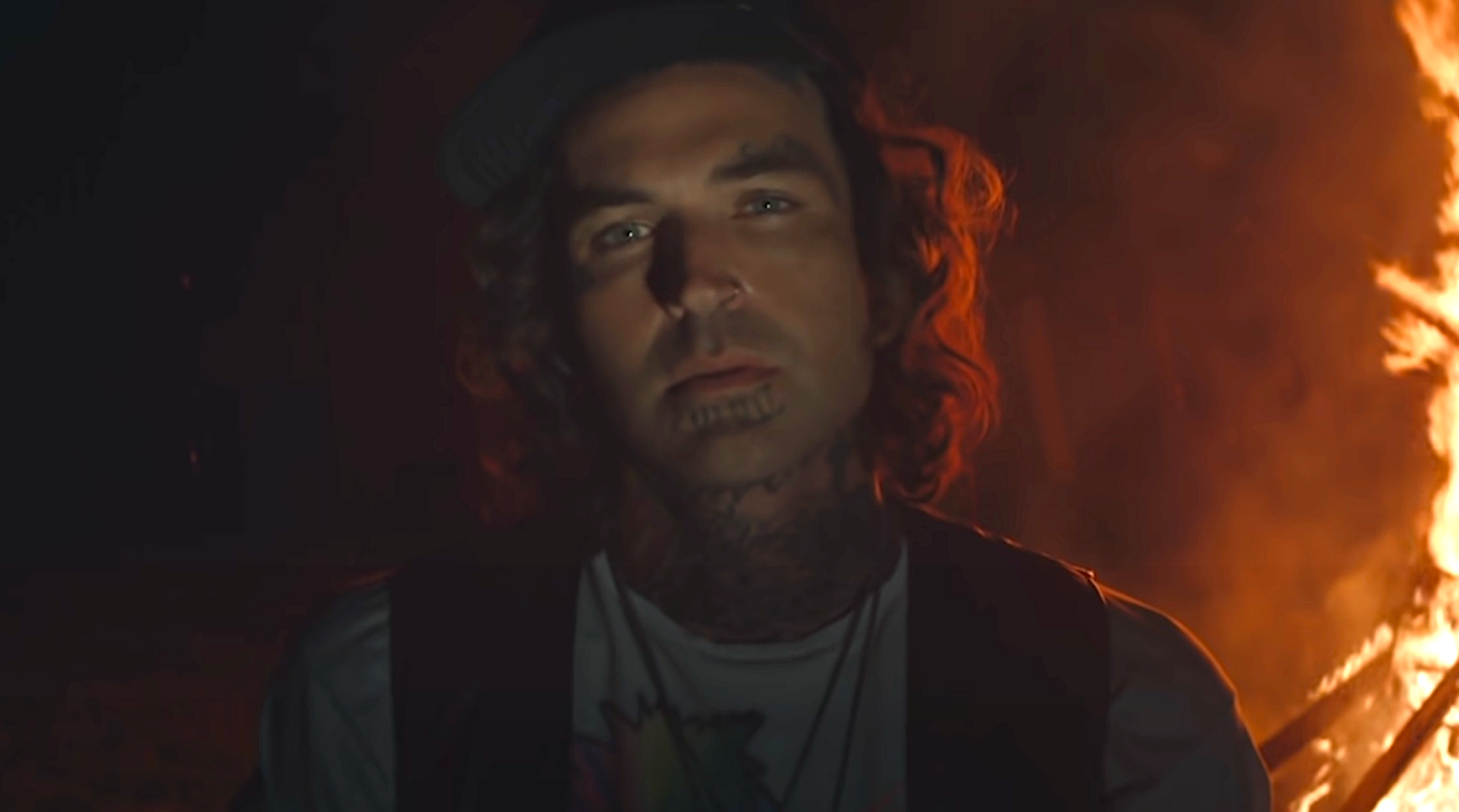 Prior to Yelawolf Blacksheep, Yelawolf’s last official body of work was 2019’s Ghetto Cowboy, his first official album since his departure from Eminem’s Shady Records imprint. Meanwhile, Caskey has been slightly more active, having released both the Cash Money-backed EP Viral and the independent full-length I Changed last year.

Check out both Yelawolf and Caskey’s “Been A Problem” video, as well as the tracklisting for Yelawolf Blacksheep, below.