The project includes features from Gucci Mane and Yung Bleu.

QC’s very own Lakeyah has just unleashed her latest body of work In Due Time. Prior to its release, Layeka made sure to prep fans by giving a taste in the form of a music video, and she delivered her luxurious visual for “Easy” earlier this week. On the new track, she rides the Ruel-produced beat with ease:

Bitch, I make it look easy, ayy, this shit way too easy, ayy I said this shit too easy/ She ain’t tell you what the problem is? Well, tell that bitch to shut her mouth if she ain’t poppin’ shit/ Bitch, I want the Dolce & Gabbana, I don’t politic

Window shoppin’ hoes, I just know they never coppin’ shit/ Ran up another bag, all these n***as gotta pay me/ I heard her new shit, I think shawty gettin’ lazy/ I’ma drop another tape just to drive the game crazy. I done turned my city up, now every DJ wanna play me, that’s for real, n***a 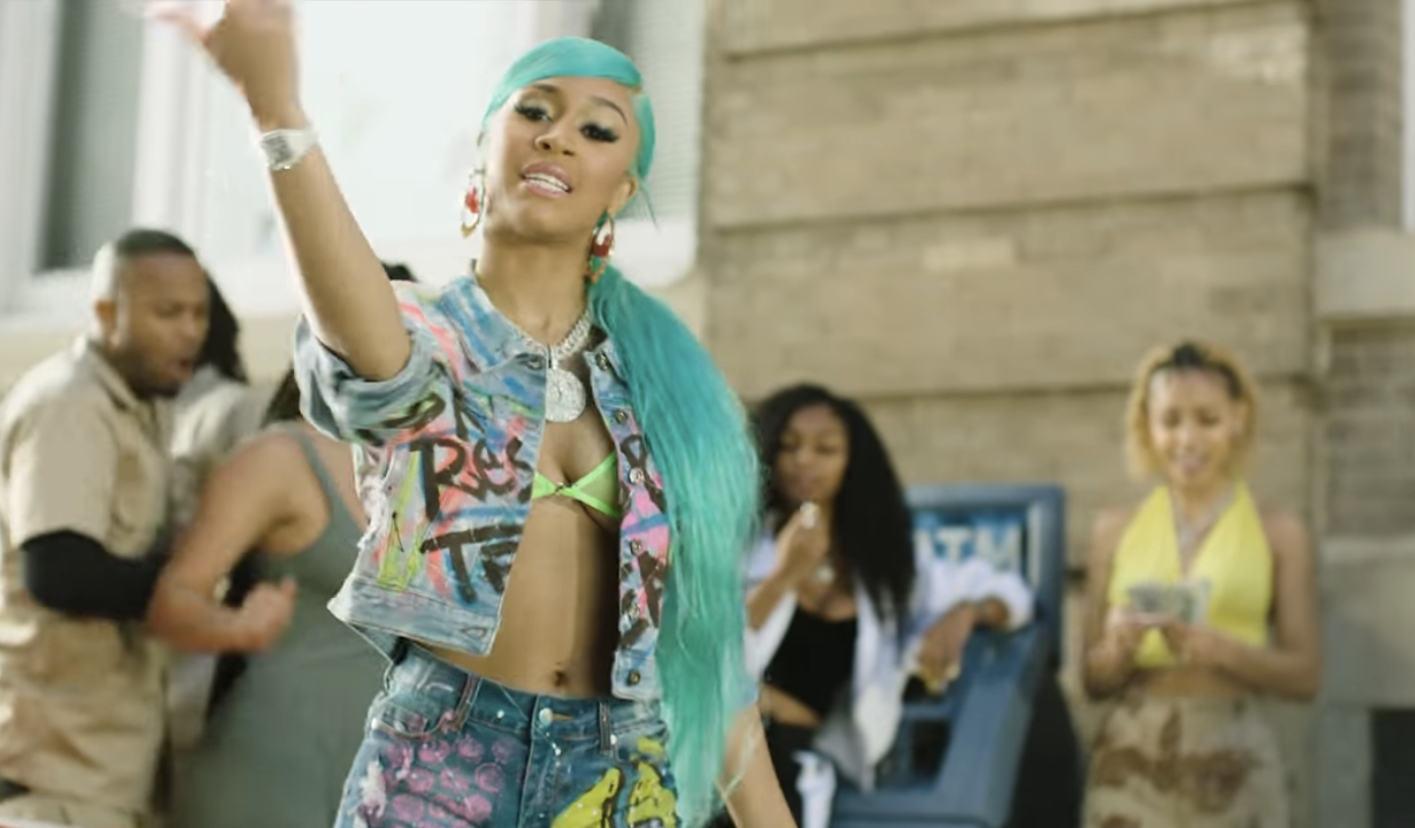 The In Due Time project includes features from Gucci Mane, Yung Bleu, and boasts production credits from names like Hitmaka, OG Parker, G Styles, and multiple cuts handled by Heavy. She’s kept busy this year by consistently releasing music videos to accompany her tracks from her previous project Time’s Up.

Earlier this year, Lakeyah was living lavish in her visual for “Big,” which was a follow up for cuts like “Worst Thing,” “Hit Different,” “Female Goat” and “Pop Out.” Continuing her streak of consistency, Lakeyah has most recently dropped off her latest visual from the project for “Basic.” The 10-track body of work includes features from 42 Dugg and Inayah in addition to the City Girls.

Be sure to press play on Lakeyah’s brand new project In Due Time down below. You can also watch the aforementioned music video for “Easy” as well.