The song is taken from her recent project ‘Times Up.’

Earlier month, Lakeyah was living lavish in her visual for “Big,” which was a follow up for cuts like “Worst Thing,” “Hit Different,” “Female Goat” and “Pop Out.” Continuing her streak of consistency, Lakeyah has just dropped off another visual from the same project, this time for “Basic.” In the new video, Lakeyah talks that talk as she enjoys a day out on the block while chilling on the stoop, spending time with her people, and playing hopscotch:

I can’t fuck with no broke n***a, I mean that (Broke)/ Keep an FN in my purse, don’t make me beam thatI Cartier, Tiffany, and Mary Jean that (Jean that)/ Moon walkin’ on these hoes, Billie Jean that (Jean that), I need a boss n***a, get that money three ways (Three ways). Put that pussy in his facе, he can’t see straight (He can’t see straight)/ VVS, ain’t no SI2 how we play (How wе play) I want blue face, miss me with that he say, she say 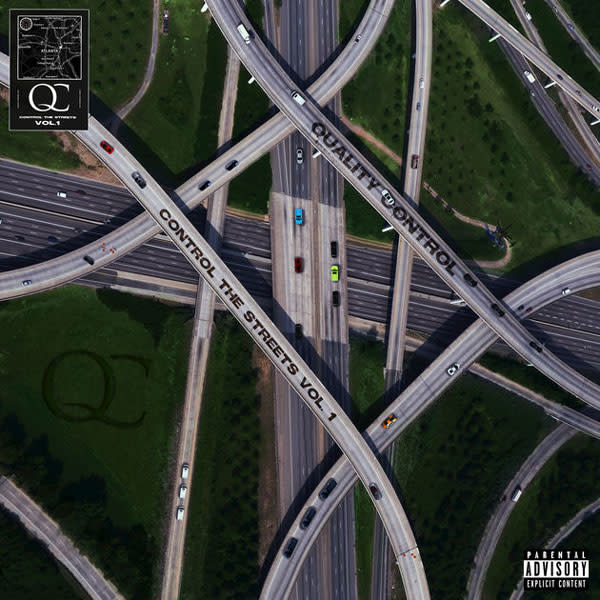 The track is taken from Lakeyah’s Time’s Up project, which was unleashed last year on Dec. 11. The 10-track body of work includes features from 42 Dugg and Inayah in addition to the City Girls. In a recent conversation, Lakeyah shared how guidance from QC head honcho Peemotivated her to keep going and also push new boundaries. “I like to switch it up. My previous manager tried to make me stick to R&B, and I didn’t want to do that. I want to show all my talents, singing and rapping,” she said. “Pee told me never to put myself in a box, and that’s just how I am. I like to both sing and rap.”

Be sure to press play on Lakeyah’s brand new “Basic” music video down below.