“Knowledge” is the second single to be released from DJ Pharris’ upcoming debut project.

G Herbo is officially back with another release. The freshly dropped “Knowledge” track is produced by Chicago’s very own legendary DJ Pharris and also features fellow Chicago-bred rapper CEO Trayle. “Knowledge” is the second single to be released from DJ Pharris’ upcoming debut project Coronation. The song’s opening bars go off about how going to school doesn’t always mean you have more knowledge:

Dropped outta school but I have knowledge, that don’t make you smarter than me ‘cause you went to college/ It’s people out here with PHD’s and shit ain’t got a dollar/ I ain’t take my SATs and shit but I live better than a scholar/ 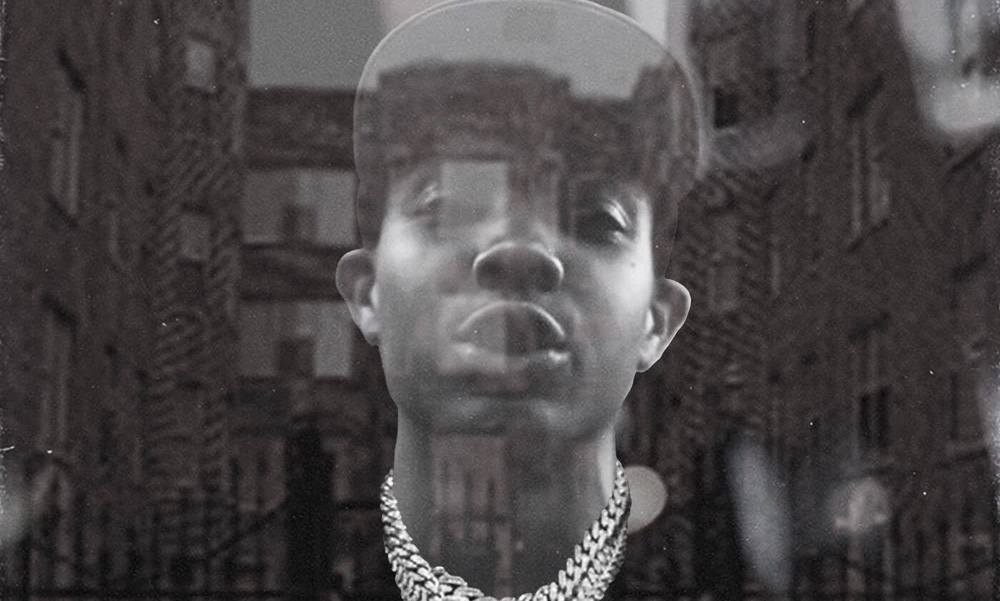 The aforementioned Coronation follows the ”Everything New” project, which featured Chance The Rapper, Wiz Khalifa, and Rockie Fresh. Coronation is DJ Pharris’ debut project, a compilation of tracks produced by Pharris featuring Calboy, Moneybagg Yo, Lil Zay Osama, Lil Durk, Chief Keef, Vice Mensa, Heavy Steppers, Valee, and others. It will be out next month on 5/21 via Pharris’ newly minted label, This Chicago Music Group which aims to promote Chicago music and act as a platform for up-and-coming talent.

Be sure to press play on the freshly released “Knowledge” track down below.