The Weeknd unveils unreleased visual for “Try Me”

In addition to his latest drops, The Weeknd has also been getting pretty nostalgic as of late. Earlier this month, he celebrated the tenth anniversary of his breakthrough mixtape House of Balloons by releasing the project to all streaming platforms. This week, he reaches back to his 2018 EP My Dear Melancholy, and reveals an unreleased video for “Try Me,” a DaHeala, Marz, Frank Dukes, and Mike WiLL Made-It-produced cut that sees him trying to win an ex back from her current relationship:

“I didn’t know you were down for him finding out, I thought you had some kind of love for your man, well, I’m not tryna break up something, you’ve been workin’ out, you’ve been steady, but I’m ready to go all the way if you let me, don’t you tempt me.../” 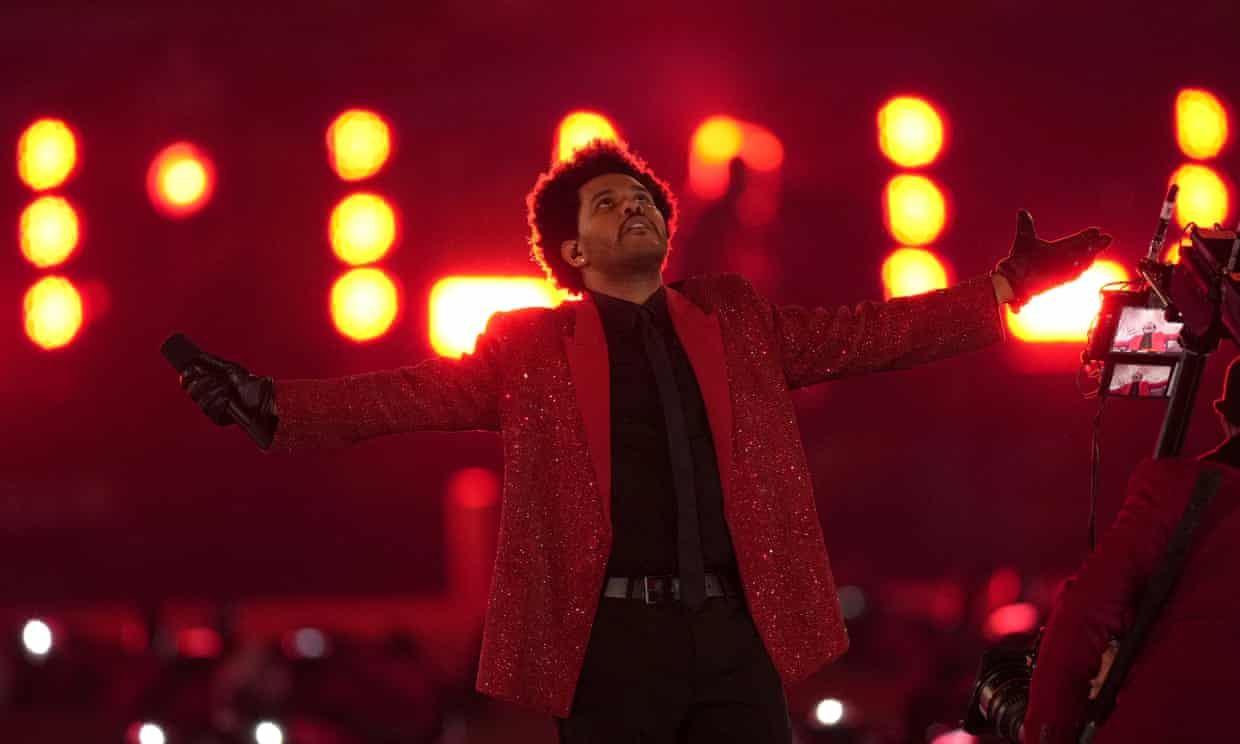 Presumably shot from a cell phone, the clip for “Try Me” begins with The Weeknd taking a walk outside. He eventually makes it to his car, which turns out to have women making out in the backseat — this revelation makes up the majority of the video. Near the ending, those women are then seen with eerie, glowing eyes while enjoying the ride.

For those not familiar, The Weeknd and Mike WiLL Made-It reconnected for a remix to “Try Me,” which added on verses from Trouble, Swae Lee, and Quavo. While never officially released, that version did premiere during a stream of The Weeknd’s “Memento Mori” radio show on Apple Music’s Beats 1. 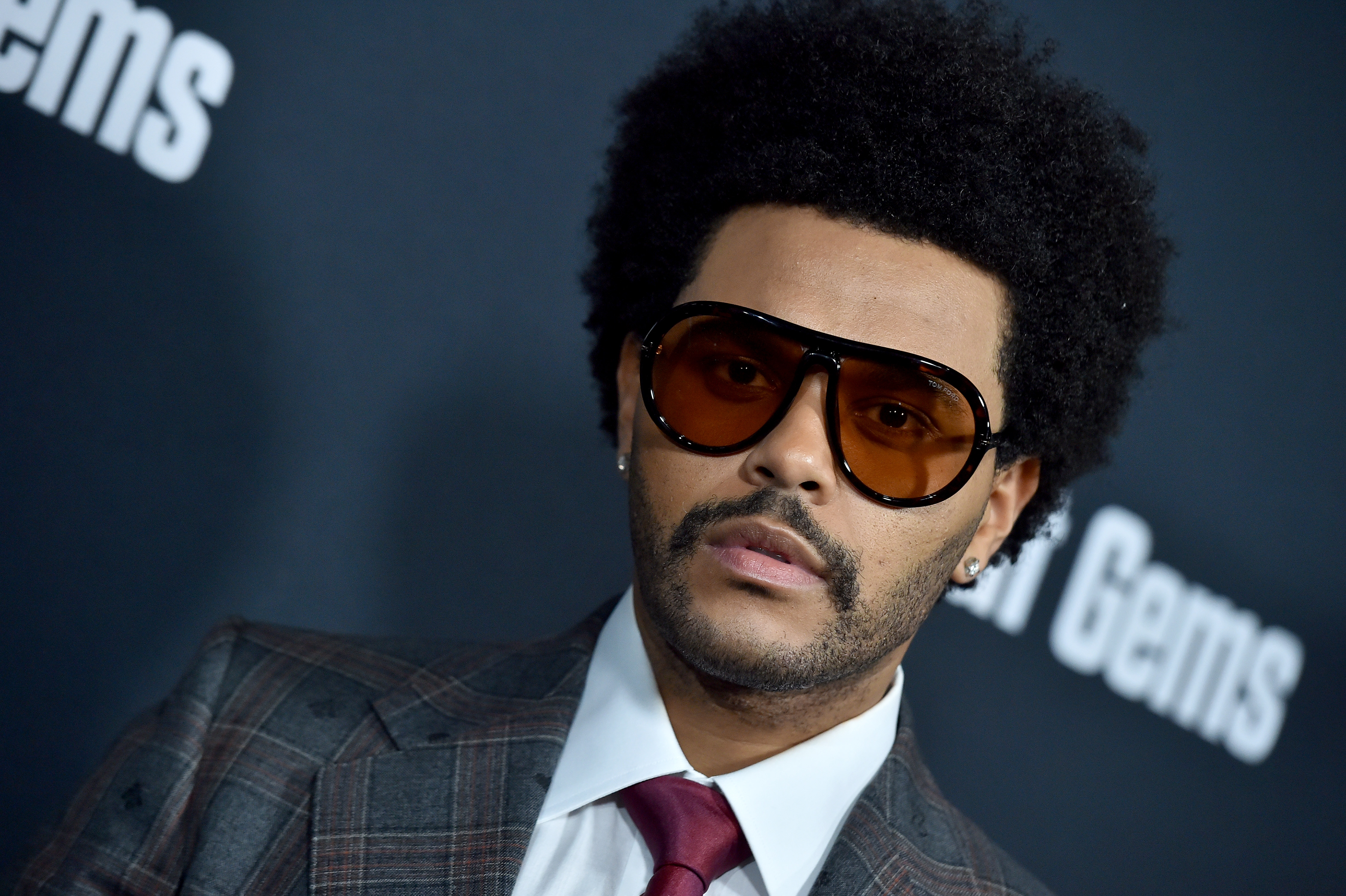 The Weeknd’s more recent LP, After Hours, made landfall last March and quickly became one of the most successful albums that year — the project debuted at number one on the Billboard 200 thanks to 444,000 album equivalent units sold during its first week of release. Subsequently, After Hours scored The Weeknd number ones and a warehouse-sized amount of Gold and Platinum plaques all over the globe.

Press play on the visual for “Try Me” below.