“The Show” will air on Showtime and is set to premiere later this year.

The Weeknd’s epic Super Bowl halftime performance will be turned into a 90-minute documentary.

According to Variety, “The Show” will be airing on Showtime later this year and will be directed by Emmy nominee Nadia Hallgren and produced by Boardwalk Pictures and the Pepsi in-house content studio. The forthcoming documentary will dive into everything the “Blinding Lights” singer and his team went through to prepare for the 13-minute show.

“The Pepsi Super Bowl halftime show is undoubtedly the world’s biggest stage, producing the most viewed and talked about moment in music every single year. The pressure to deliver an iconic, memorable and entertaining performance is felt well beyond the artist, as there are a number of people — behind the scenes — who are vital to its success,” said Todd Kaplan, Vice President of Marketing for Pepsi. 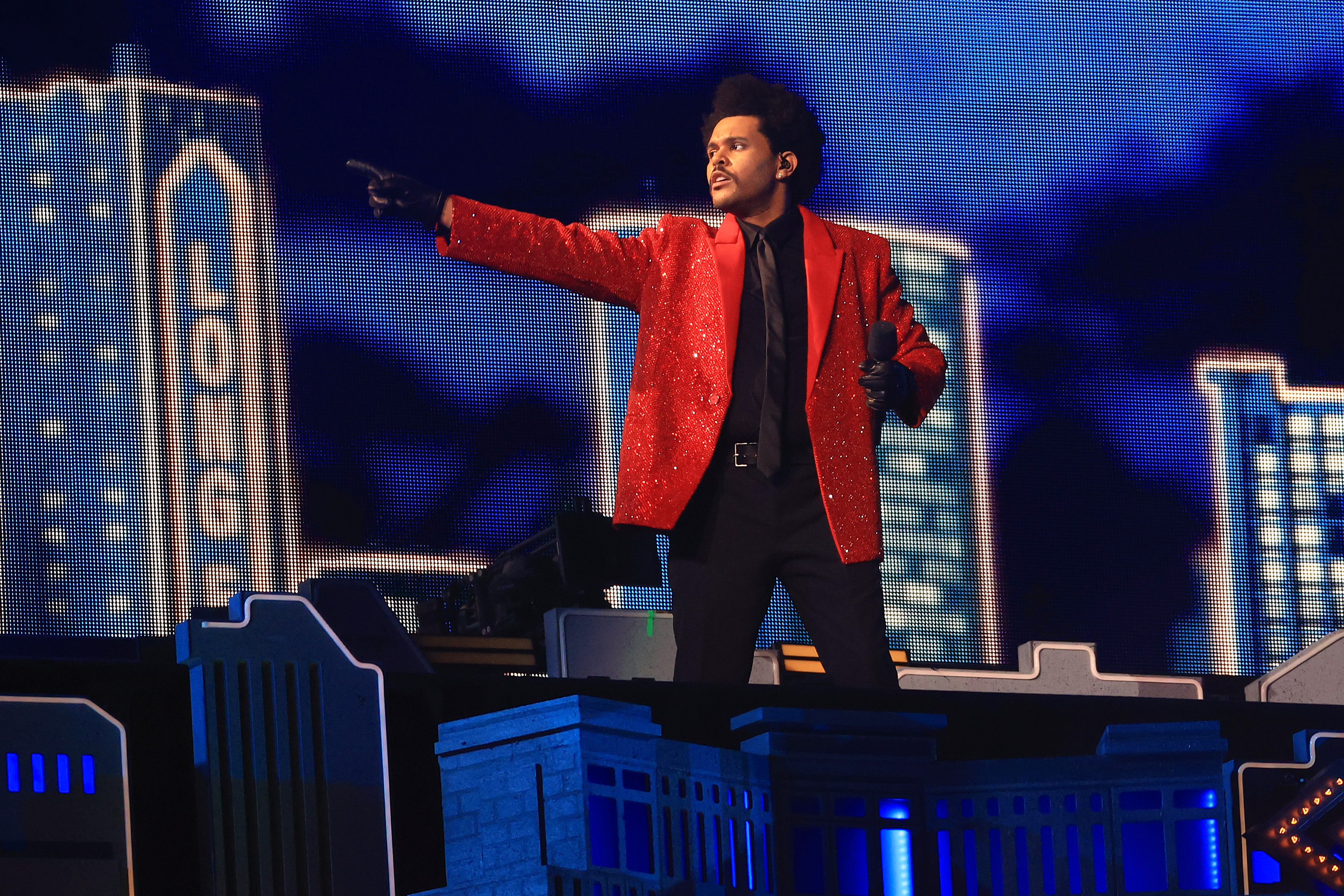 He continued, “With our new documentary coming to Showtime, we are taking fans on the emotional and thrilling journey of what it takes to make the biggest show of the year — with the added complexity of doing so amidst a global pandemic.”

According to Billboard, The Weeknd spent $7 million of his own money to “make this halftime show be what he envisioned.” He performed a number of his classic hits, including “Starboy,” “I Feel It Coming,” “House of Balloons,” “Can’t Feel My Face,” “Save Your Tears,” “Earned It” and “Blinding Lights.” 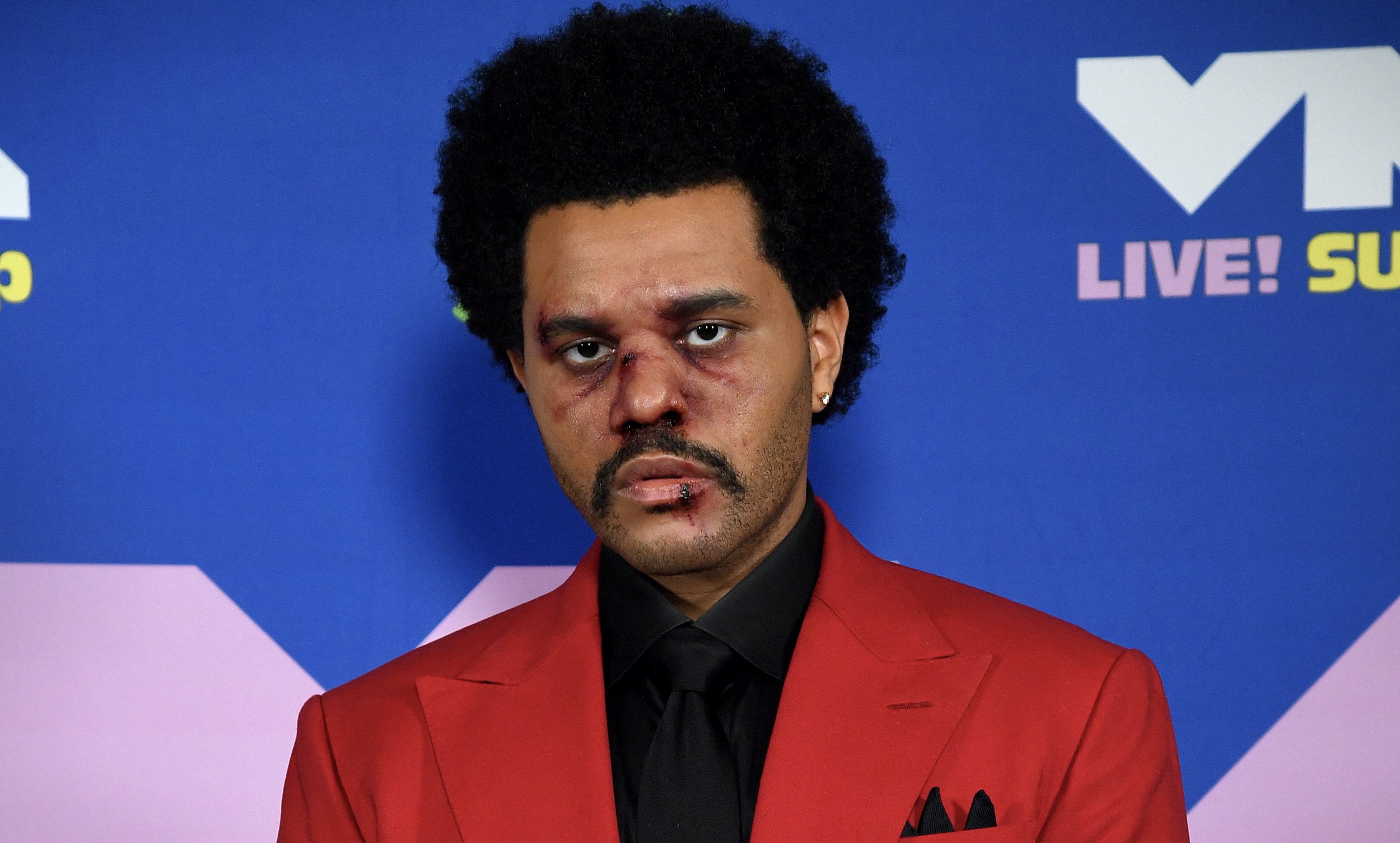 Aside from the forthcoming documentary, the Canadian native is set to begin his “After Hours Tour” next year. A few days before Super Bowl LV took place, he revealed the tour’s North American and world dates, which will kick off next January in Vancouver, BC. He will then go on to stop in several U.S. cities before traveling to Europe in September. The tour will wrap things up at the O2 in London on Nov. 16.