It’s been roughly three years Saba unveiled his second studio LP CARE FOR ME, a critically acclaimed effort that saw 10 tracks and assists from theMIND, Kaina, and Chance The Rapper. Since then, the Chicago emcee teamed up with his Pivot Gang collective for their You Can’t Sit With Us project and teased fans with loose singles of his own — including “Stay Right Here” with Xavier Omar & Mick Jenkins, “Something in the Water” with Denzel Curry, “Mrs. Whoever,” “So and So,” and “Areyoudown? Pt. 2” with tobi lou.

This week, Saba returns with two new singles titled “Ziplock” and “Rich Don’t Stop,” along with a single music video supporting both. “Ziplock” sees production from Coop The Truth and D. Phelps, and sees the artist rapping about both his rearing as a youth and current life: 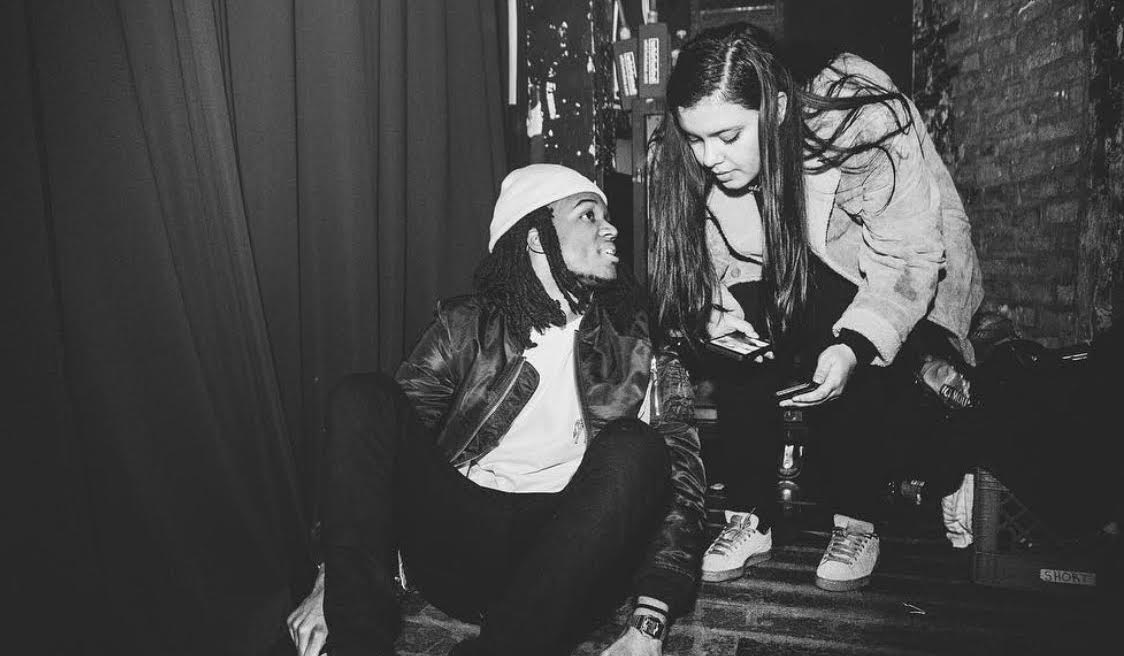 “I was in Bronx, New York when I decided this the type of life that I’d live, I make sacrifices, what the fuck you writing for?/

You know you do not give, I got right back on my feet, I fell face first, the first time I’ll admit I did.../

Meanwhile, the Daoud and daedaePIVOT-produced “Rich Don’t Stop” speaks to those that struggle to support themselves and their loved ones, yet remain determined to succeed: 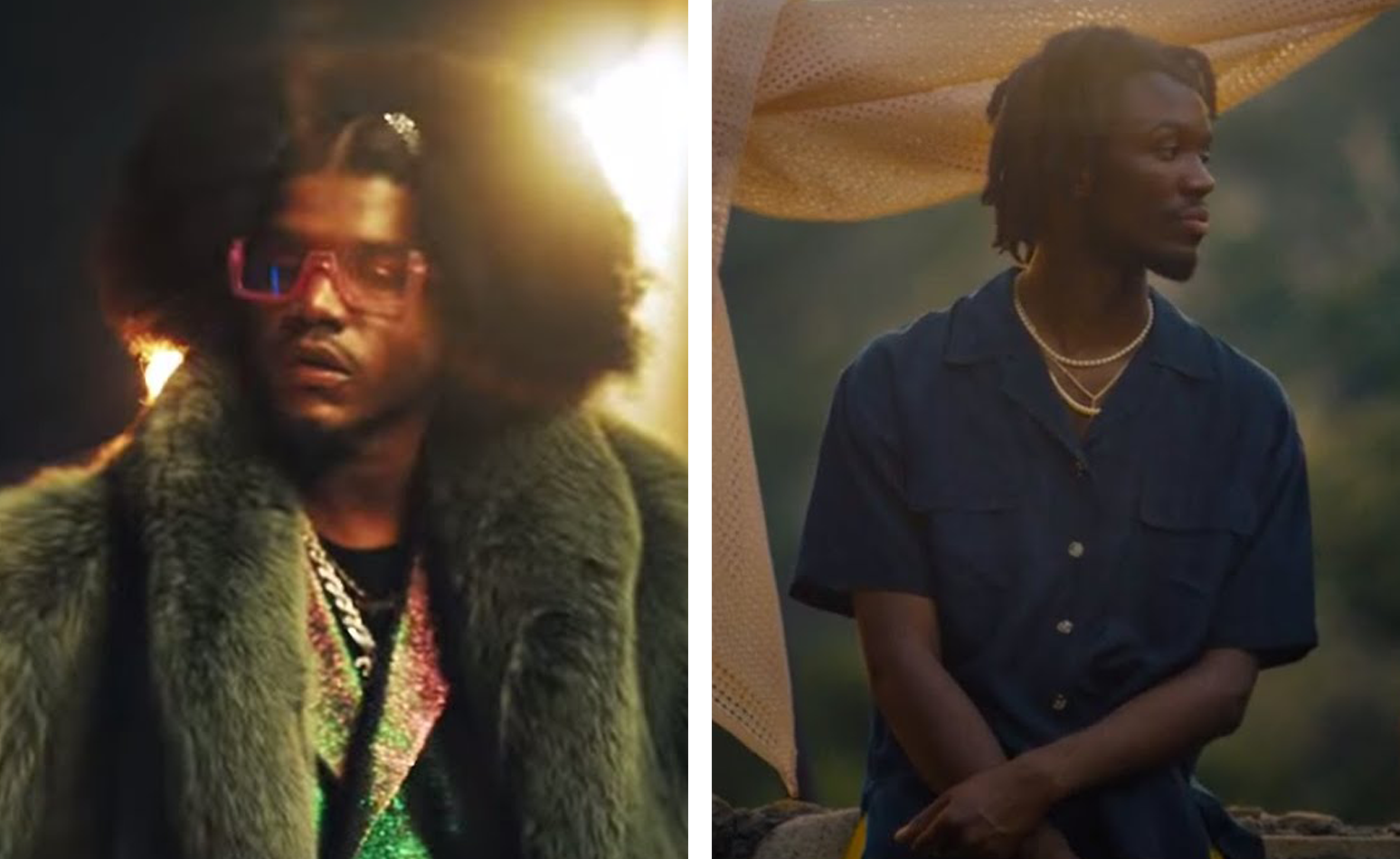 That’s why she overdrive, swear sis don’t stop, ’cause the rich don’t stop/”

Directed by Ian Lipton, the accompanying video for “Ziplock/Rich Don’t Stop” keeps things simple and lets the music remain at the forefront, with different angles of Saba rapping both songs from a single location. All-in-all, the colorful clip proves that, sometimes, less is definitely more.