The posthumous release made landfall on what would have been his 36th birthday.

This past Monday (February 22) would have been Fred The Godson’s 36th birthday. In celebration of one of our culture’s finest emcees, his hometown of the Bronx unveiled Frederick “Fred the Godson” Thomas Way, a new street name in his honor. Many of his peers, including Fat Joe, Jim Jones, and Sway Calloway, made an appearance during the momentous event.

Added to the occasion is a new album titled Ascension, which sees nine unreleased cuts from top tier lyricist. The posthumous project follows last year’s Payback, which also saw nine tracks and featured a couple of contributions from Klass Murda and 38 Spesh. One of many standouts from Ascension is “I Shot Ya, Pt. II,” which sees the late talent delivering multi-dimensional bars over a flip of a Notorious B.I.G. classic:

Twitter reacts to Fred The Godson passing from Coronavirus 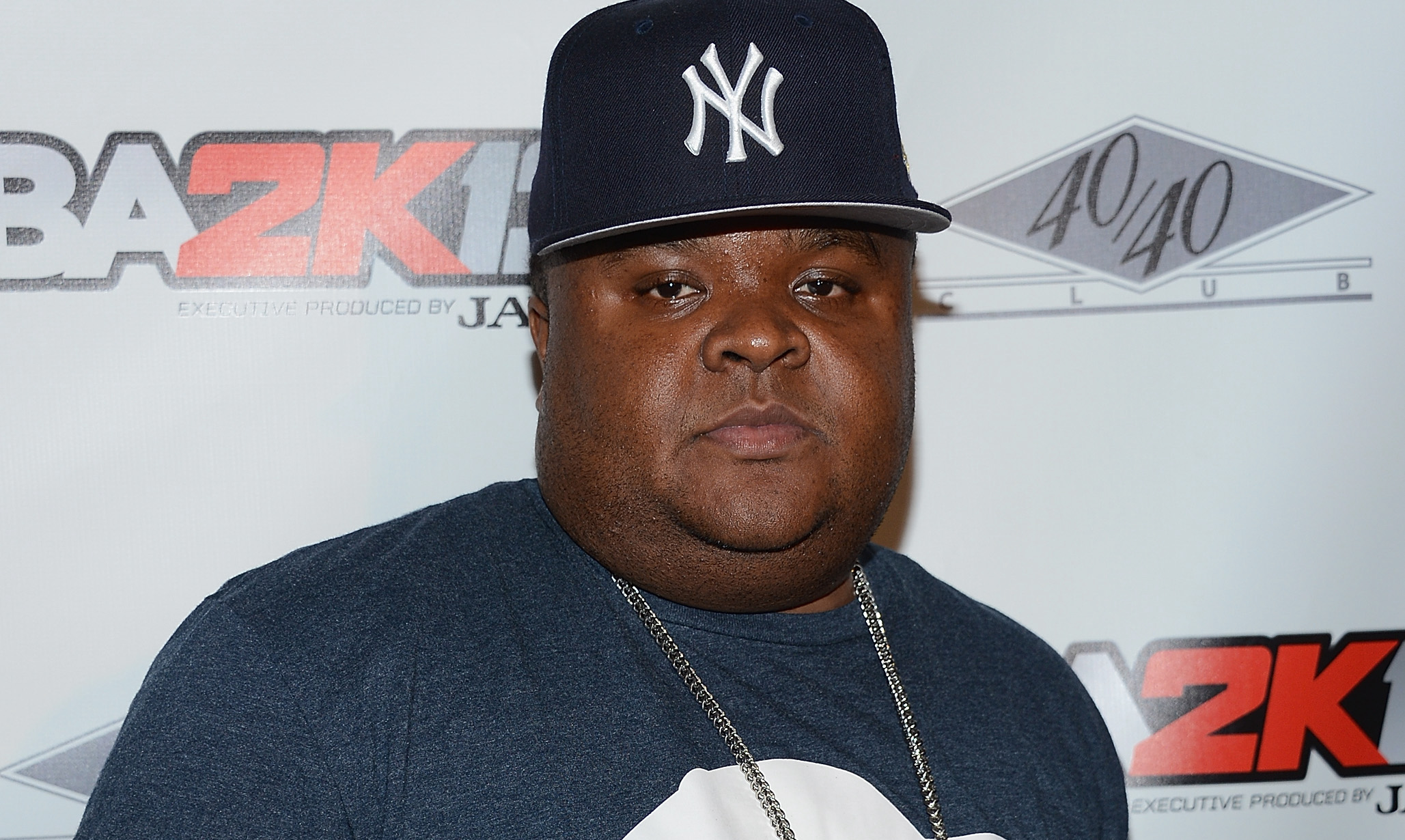 “I’m down one to the three, after school could teach 48 bars, 16 each like a two to three, for one hour, two to three, ever bar talk, would you agree? To a degree/”

During the earlier months of the COVID-19 pandemic, Fred The Godson was admitted to a hospital suffering from asthma and kidney issues. Following a hard-fought battle, publicist David Evans announced that the artist had tragically succumbed to the respiratory disease in April — a heart-stopping blow to hip hop and the music community as a whole.

Considered a rapper’s rapper by many, Fred The Godson first made waves on the scene with mixtapes like Armageddon, They Call Me the Flow and American Gangster. His freestyles on a thing of lore — many of his radio station appearances are played like official singles to this day. In 2011, he joined the likes of Meek Mill, Big K.R.I.T., Cyhi (The Prynce), YG, Kendrick Lamar, and Mac Miller — another star gone too soon — as a member of the XXL Freshman class.

Press play on Fred The Godson’s Ascension below.