The clip can be found on the NYC star’s project of the same name.

As one of the more prolific artists from the drill movement, Sheff G has been blessing his fans with a healthy amount of albums over the past couple of years. Just before the new year, the Brooklyn emcee released the 11-track body of work Proud Of Me Now, which saw a single feature from Winners Circle Entertainment cohort Sleepy Hallow. This week, fans get to enjoy a visual for that project’s self-titled track, which sees Sheff reflecting on how those around him have changed due to his success over production from in-house beatsmith Great John:

Directed by FlyGuyNick, the accompanying clip shows Sheff G and his crew both out in the snow and in a strip club. It’s clear that the young star and those around him are unbothered and wealthy, even during the current pandemic. 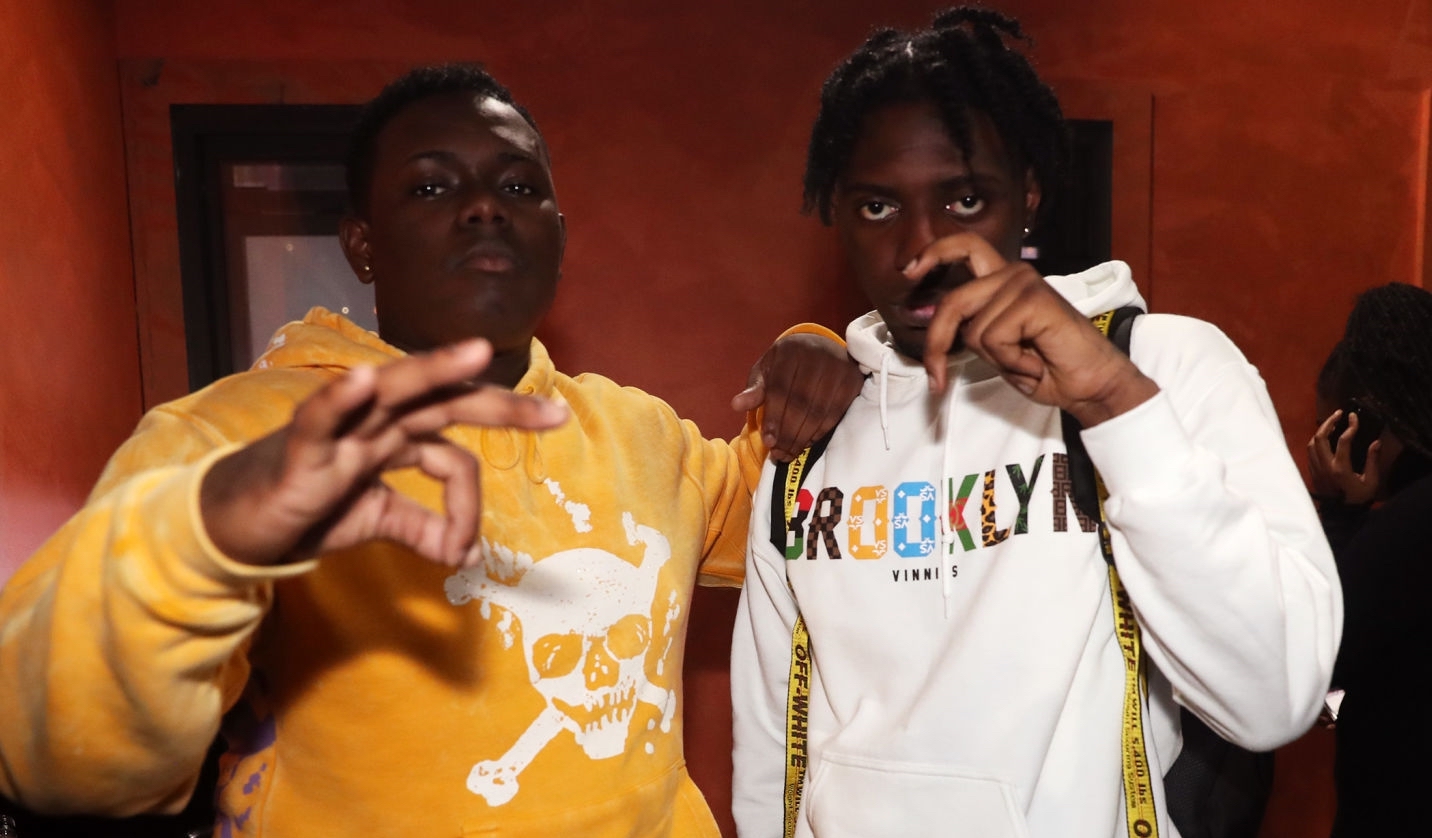 In addition to Proud Of Me Now, last year also saw Sheff releasing the EP Just 4 Yall and the full-length One and Only. Prior to that, he dropped The Unluccy Luccy Kid in 2019, which saw 14 cuts and a couple of assists from Hallow and west coast star Mozzy.

Press play on Sheff G’s new video for “Proud Of Me Now” below. Also included is his recent appearance on VEVO’s “Ctrl” series, where he blessed the viewers with a live rendition of his Proud Of Me Now standout “Eeny Meany Miny Moe” and “Lights On.”