The original version can be found on last year’s self-titled mixtape.

Unless you’ve been hiding under a rock, you’re at the very least familiar with Erica Banks’ runaway hit “Buss It.” Originally taken from the Banks’ self-titled mixtape in 2020, the single has since taken on a life of its own thanks to TikTok and a viral dance challenge that’s brought plenty of joy in the midst of the current chaos. Now, the track gets an upgrade thanks to a new appearance from Travis Scott, who puts his own spin on the twerk-worthy cut:

“Bust it, pop it, lock it, drop it, we goin’ up like the stock hit, outside and inside the Lambo’ is chocolate, throw it, watch it, cake it, profit/ 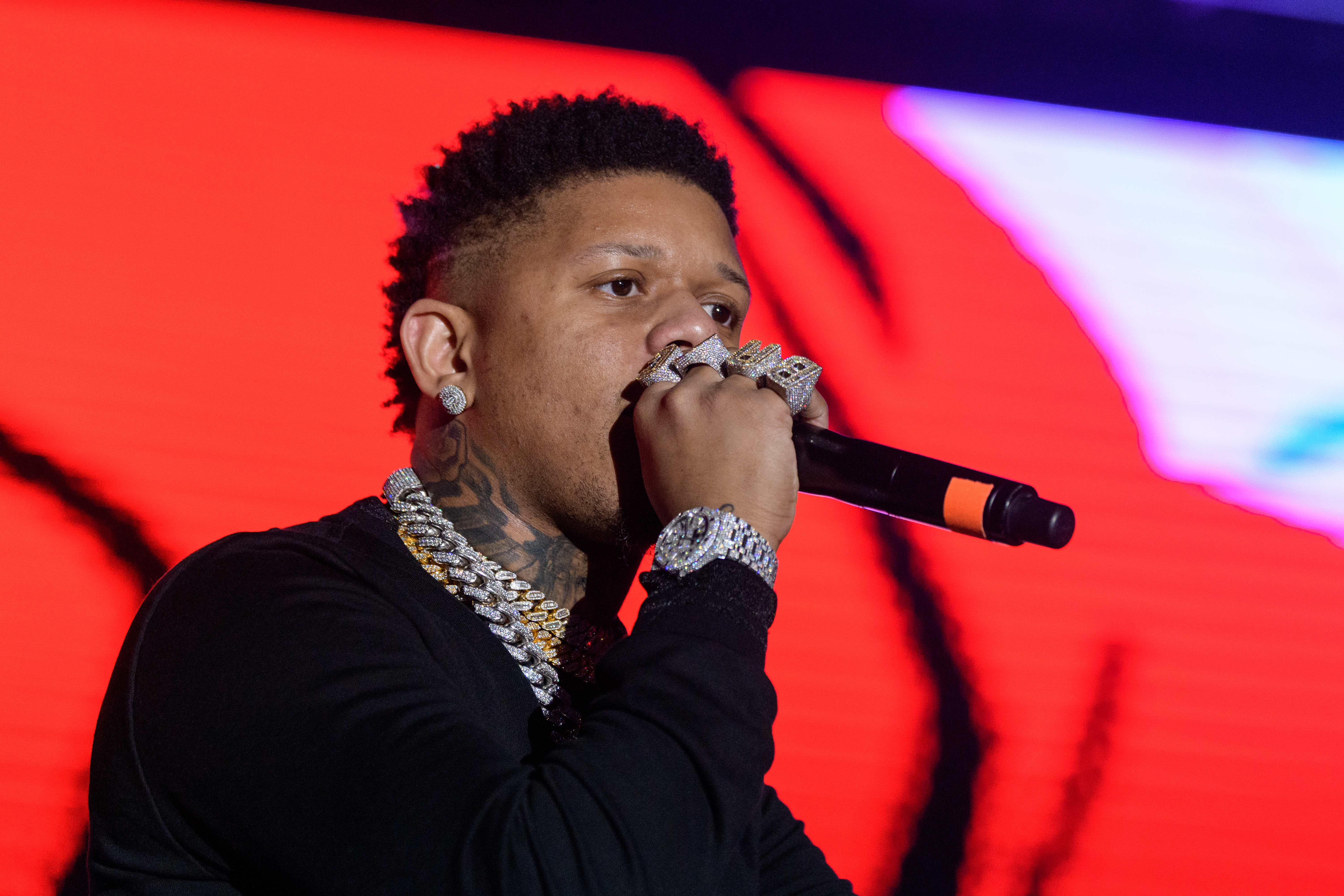 Bands gettin’ big, it might bust outta’ pockets, she keep it wet, I might bust down and lock it, BBL, natural, don’t care, won’t tell, if you comin’ with gang, leave your phone at the hotel.../”

Erica Banks is the first full-length from the Texas star since signing to 1501 Certified — the same label that signed Megan Thee Stallion back in 2018. Prior to that, Banks dropped the mixtapes Art of the Hustle, Pressure, and Cocky on Purpose. More recently, she liberated the holiday-themed EP Banks B4 Christmas.

Despite Megan Thee Stallion’s current stance with her estranged label, Erica Banks revealed that she still wanted to collaborate with her, as previously reported by REVOLT: 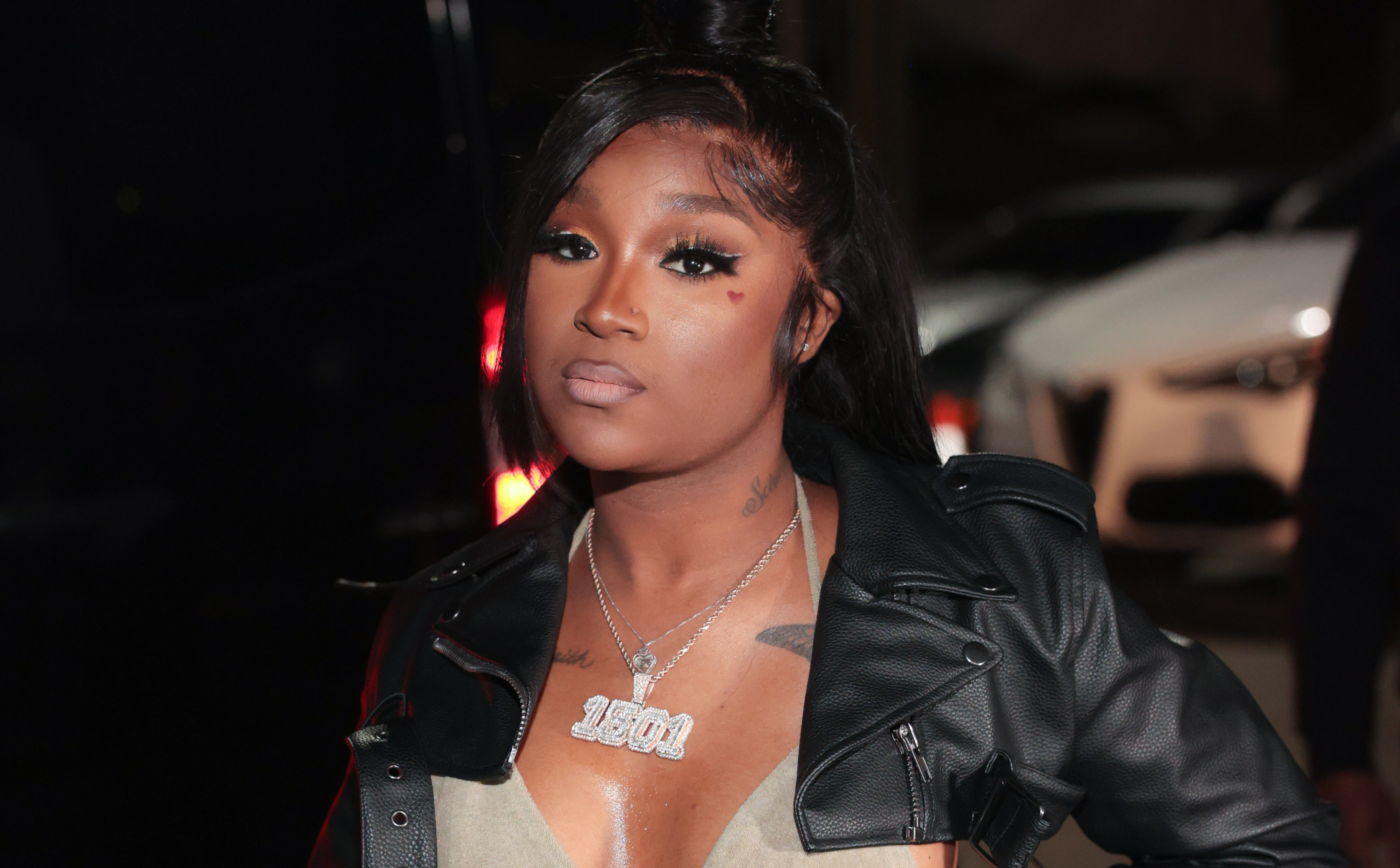 Press play on Erica Banks and Travis Scott’s “Buss It” remix below.