The Texas rapper is working hard in preparation for the release of his upcoming album, ‘Blank Checc.’

Yella Beezy has just unleashed his latest MonstahBeatz-produced single, “Star” featuring Erica Banks. The accompanying video features the duo dishing out tips and tricks to a class of dancers, sauntering through the hallway accompanied by a high school marching band. Over a sample of Experience Unlimited’s, “Da Butt,” Erica and Beezy feed off each other’s energy for the club-ready hit. 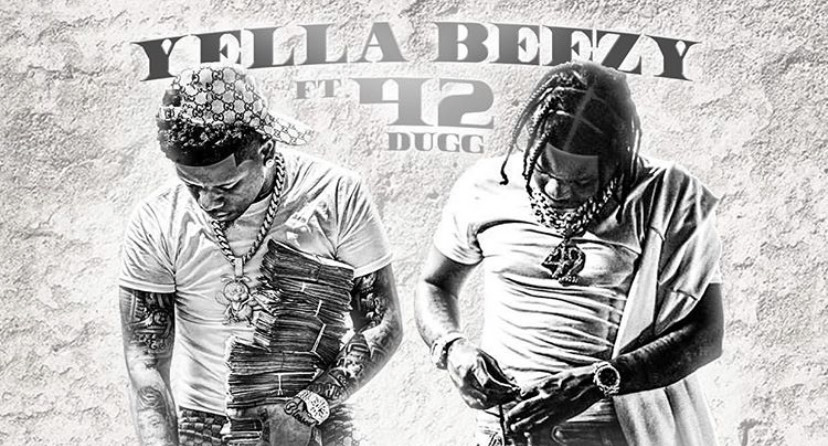 Back in May, Yella Beezy dropped off his joint project with Trapboy Freddy titled “I’m My Brother’s Keeper.” The 12-track body of work included features from Jose Bodega and LaChyna. Prior to that was 2019’s Baccend Beezy, which saw some big features from names like Chris Brown, Too $hort, Young Thug, and K. Michelle. He was also a part of a fan favorite hit, Rubi Rose’s “Hit Yo Dance” featuring NLE Choppa. More recently, Beezy tapped in with K Camp for Camp’s “Birthday” track and video. In 2020, he released three singles: “Headlocc” featuring Young Thug, “Solid” featuring 42 Dugg and “On Fleek” featuring Gunna.

Yella Beezy’s rise to popularity came soon after releasing his mixtape Lite Work, Volume 2 in 2017 which included his hit single ”That’s On Me,” which peaked at 37 on Billboard’s Hot 100 chart and surpassed 200M video views. The song garnered the attention of the newly formed HITCO label where Yella Beezy signed in 2018 before releasing a follow up remix which featured 2 Chainz, T.I., Rich The Kid, Jeezy, Boosie and Trapboy Freddy.

In 2020, Erica Banks released her self-titled project in June. She caught a huge win when her song “Buss It” wound up flooding everyone’s timelines as the viral “#BussItChallenge” took off, with celebrities like Chloe Bailey and Jordyn Woods submitting their versions.

Be sure to press play on Yella Beezy’s new music video for “Star” featuring Erica Banks down below.