It’s their take on a 2 Live Crew classic.

Two powerhouses joined forces on the freshly released “Money” track. Rico Nasty tapped in with fellow star Flo Milli for their brand new head-turning collaboration. The new single is a follow up to Rico’s recent offerings like “Buss” and “Magic.” On the song, the duo goes off over a sample of “We Want Some Pussy” by 2 Live Crew:

Love don’t pay the bills, n***a (Uh-huh) I ain’t tryna chill with you (Hell nah)/ You ain’t getting no real figures? Can’t touch on this figure, lil booty but I make it jiggle (Ooh)/ Swipe his card till we blow the whistle (Yeah) my hair long, n***a, pay attention/ I ain’t coming in ‘less you get my friends in (Oh, oh) 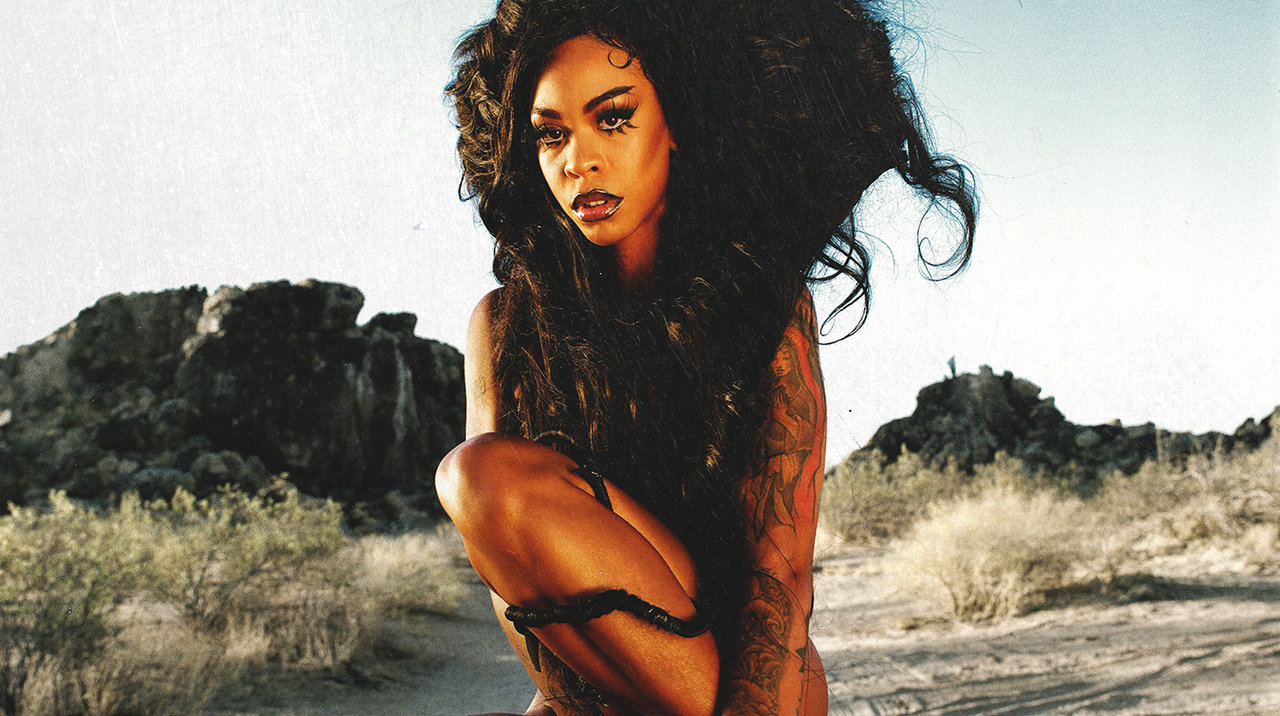 We need fifteen bottles in our section (Yeah, yeah)/ Can’t provide it? N***a, get to stepping (Oh, oh) this pussy a secret weapon I like shoes and expensive presents/