The track includes a sample from the 1964 musical Fiddler On The Roof.

At the top of the year, Flo Milli unleashed her “Roaring 20s” track, her collaboration with Kenny Beats. The song deserved a visual that would elevate its era-themed concept, and today she delivered just that. As she emerges in her flapper-girl best, Flo Milli shines in her latest video as she slides over a recognizable sample of “If I Were a Rich Man” from Fiddler on the Roof:

I’d drop my nuts on a hater, huh. Fuckin’ these hoes, I’m a player. VVS chains, watches and rings. Blowin’ that kush on a acre (Hello? Ri-ri-rich man)./ Bankroll for these stank hoes. Four days in the same clothes. Push-ups just to get swole. All of my bitches got white toes. Do what the fuck I want. Hit it then leave her alone. Cartier my cologne./ Hit up the country club with my bros. Stupid shit, it’s just a double standard. I made my own lane and I took advantage. 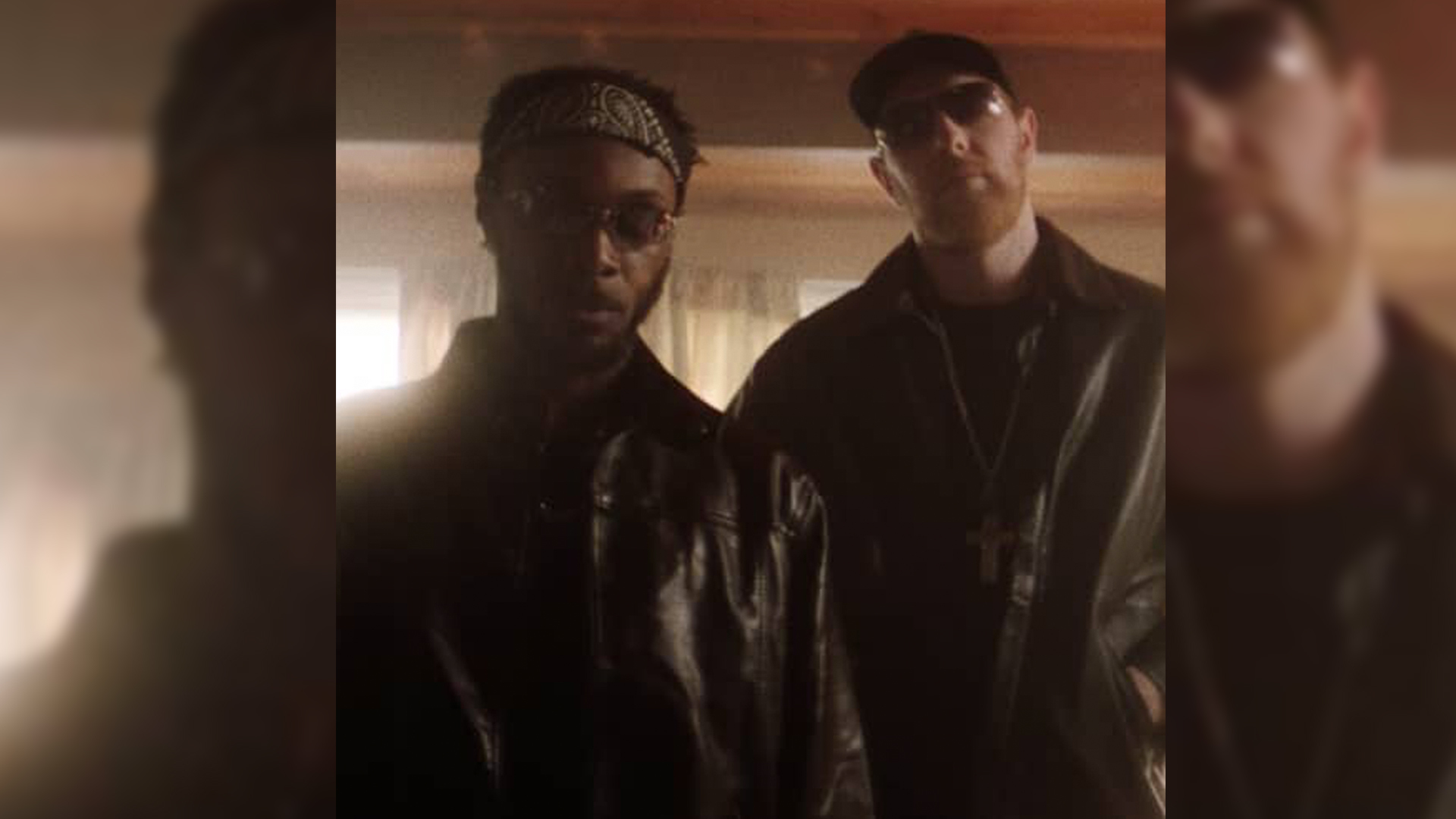 “Born in 2000, and having my breakout year in 2020, I feel like I’m living in the new age of the Roaring Twenties,” said Milli of the song in her press release. Last year, REVOLT honored Flo Milli as an artist to watch, giving props to the RaeSam-produced cut “In The Party” and describing the now-20 year old’s sound as “youthful, yet hardcore.” She went on to release her attention-garnering Ho, Why Is You Here? project in July, a 12-track body of work with no features to ensure her confidence shines. Last year we heard Flo on numerous singles, including “Element (Remix)” by PJ, “Better Be” by Big Freedia, “HOT (Remix)” by Pia Mia featuring Sean Paul, “Mean” by $not, and her own singles like “Weak,” “Eat It Up,” and “Like That Bitch.” In terms of visuals, Flo Milli dropped a double visual for her fan-favorite cuts “Send The Addy,” “Weak,” and “May I,” each garnering over a million views.

Be sure to check out Flo Milli’s brand new music video for her “Roaring 20s” track down below.