The clip is the latest from Key Glock’s new album ‘Yellow Tape 2.’

Yesterday (Nov. 11), Glock dropped off another video from the new album for “Channel 5,” a Triple G Ty and BandPlay-produced effort that sees him keeping with the street-oriented subject matter that’s he’s well-known for:

“These niggas hatin’, I’m not surprised, I’m nothin’ like them other guys, thirty shots up in this nine, I put your ass on Channel 5, I can’t trust no bitch, no lie, I’d rather work a nine to five, it’s Big Glock, supersized, and you lil’ niggas french fries, hey, ever since I ran my money up, yup, I been runnin’ wild, yeah, bitch, I ran it up, I buy whatever, thеy like, ‘Calm down...’”

Key Glock drops off visual for “Something Bout Me” 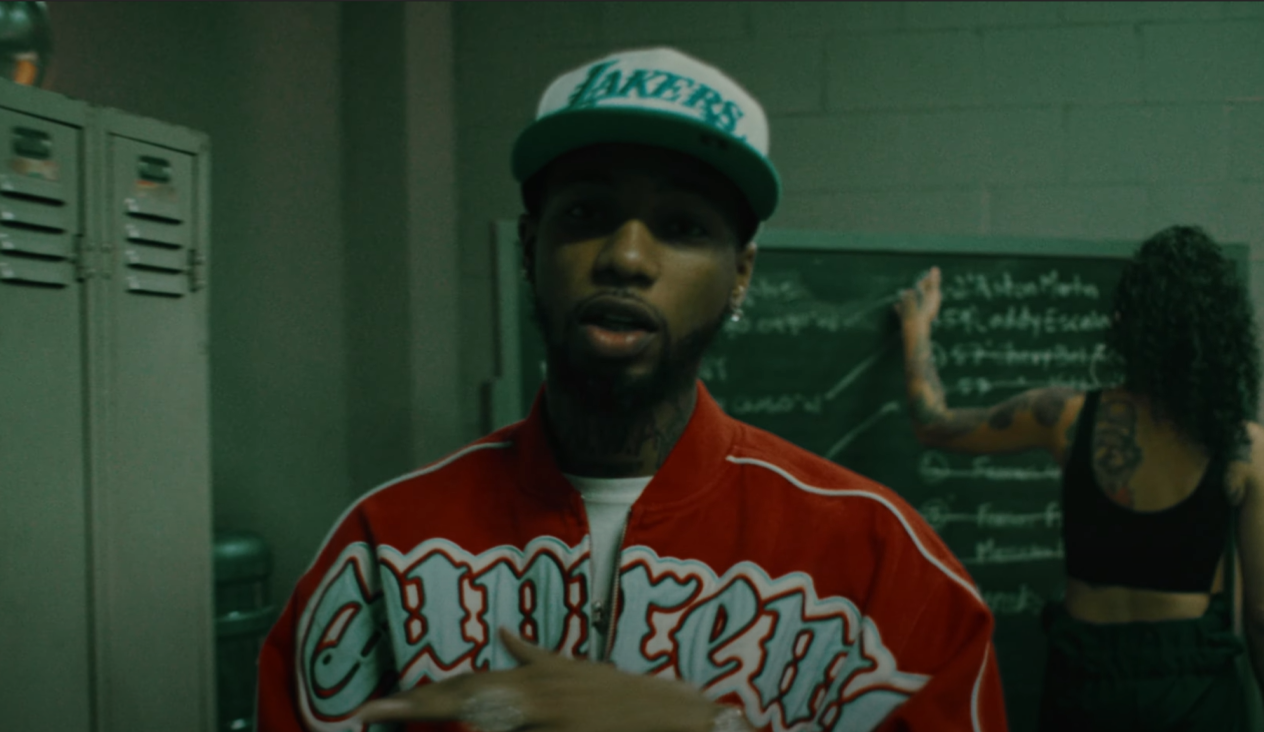 Following a quick disclaimer, viewers will see Key Glock with his crew and armada of yellow-painted vehicles — the same ones that fans can see on his aforementioned album artwork. The rest of the accompanying clip is a mix of news footage and other shots of the rapper in the midst of his wild lifestyle.

Not long after the release of Yellow Tape, Glock kept his momentum with Son of a Gun, another featureless body of work for fans to enjoy. Last March, Glock then reconnected with Dolph for Dum and Dummer 2, the follow-up to 2019’s Dum and Dummer that landed the duo within the top ten of the Billboard 200 thanks to roughly 36,000 first-week album equivalent units sold. More recently, Glock appeared on PAPER ROUTE iLLUMINATi, which formally introduced other Paper Route members like Big Moochie Grape, Jay Fizzle, Kenny Muney, PaperRoute Woo, Snupe Bandz, and more.

Press play on “Channel 5” below.