Over the years, Young Dolph has easily solidified himself as one of the hardest rappers to come out of the south, Memphis specifically. He has been relatively quietly enjoying a run as one of Hip Hop’s most consistent artists, though the Paper Route Empire head honcho remains almost criminally underrated. Still, that hasn’t stopped him from continuing to drop off heat left and right, even after previously entertaining the notion of early retirement. Today (July 30), with the heart of summer is still among us, Dolph mastered the art of timing with the release of his PRE compilation mixtape Paper Route Illuminati — putting the label’s skill set on display.

In a brief sit-down with XXL last month, Young Dolph teased the project when he was asked about his proudest accomplishment with his PRE label: “I really think this tape that I’m finna put out, this compilation tape where everybody is on it just because it’s a mixture, and a variety of a lot of different moods and a lot of different artists,” he said. “You got the female on there [Joddy Badass]. She’s the first female I signed. I waited a long time to sign a female and just felt like a special moment, a special time. You got everybody on there bringing their creativity to the project and make the project what it is.”

Given the Illuminati imagery present, many fans slid into his comment section with concerned messages, alarmed at the idea that Dolph had joined forces with the notorious secret society. “FAMILY. MONEY. SACRIFICES,” he captioned on his Instagram post, pointing to some of the subject matter of this mixtape. “You can’t provide for your FAMILY without MONEY, and you can’t make MONEY without making SACRIFICES.” 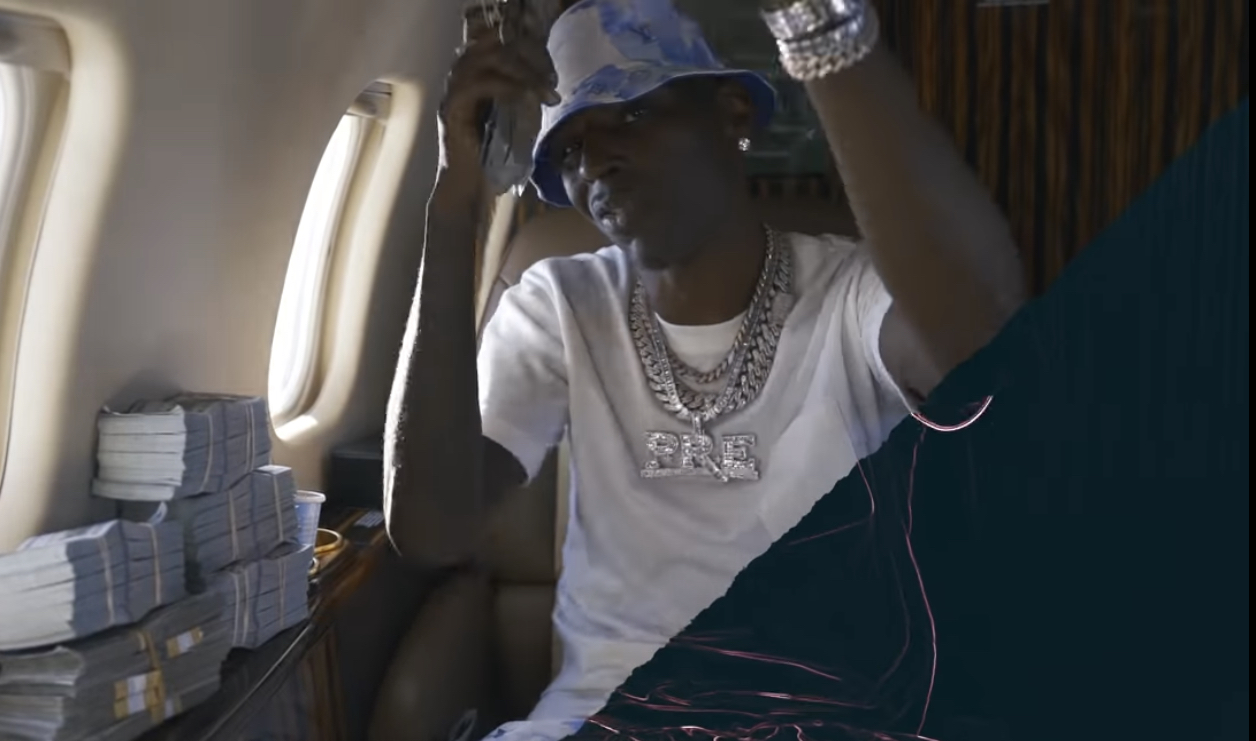