Soulja Boy and Ray J connect for “On My Way”

Soulja Boy continues to be in the running for the most prolific rapper of the year. Back in March, he made a big return to the charts with “She Make It Clap,” following by a never-ending run of loose singles from the “Crank That” star — “Rick & Morty,” “Mad,” “Copy & Paste” with T.I., “Squid Game,” “Pulling Up,” and the remix for “She Make It Clap” with French Montana are only but a few of those releases. He’s also blessed the masses with a wealth of projects, including Rich Off A Computer, Big Draco, No Looking Back, and Swag 4, along with collaborations alongside Bow Wow, Tadoe, Desiigner, Omarion, Lil’ Twist, (SODMG artist) Skinnyfromthe9, and more. 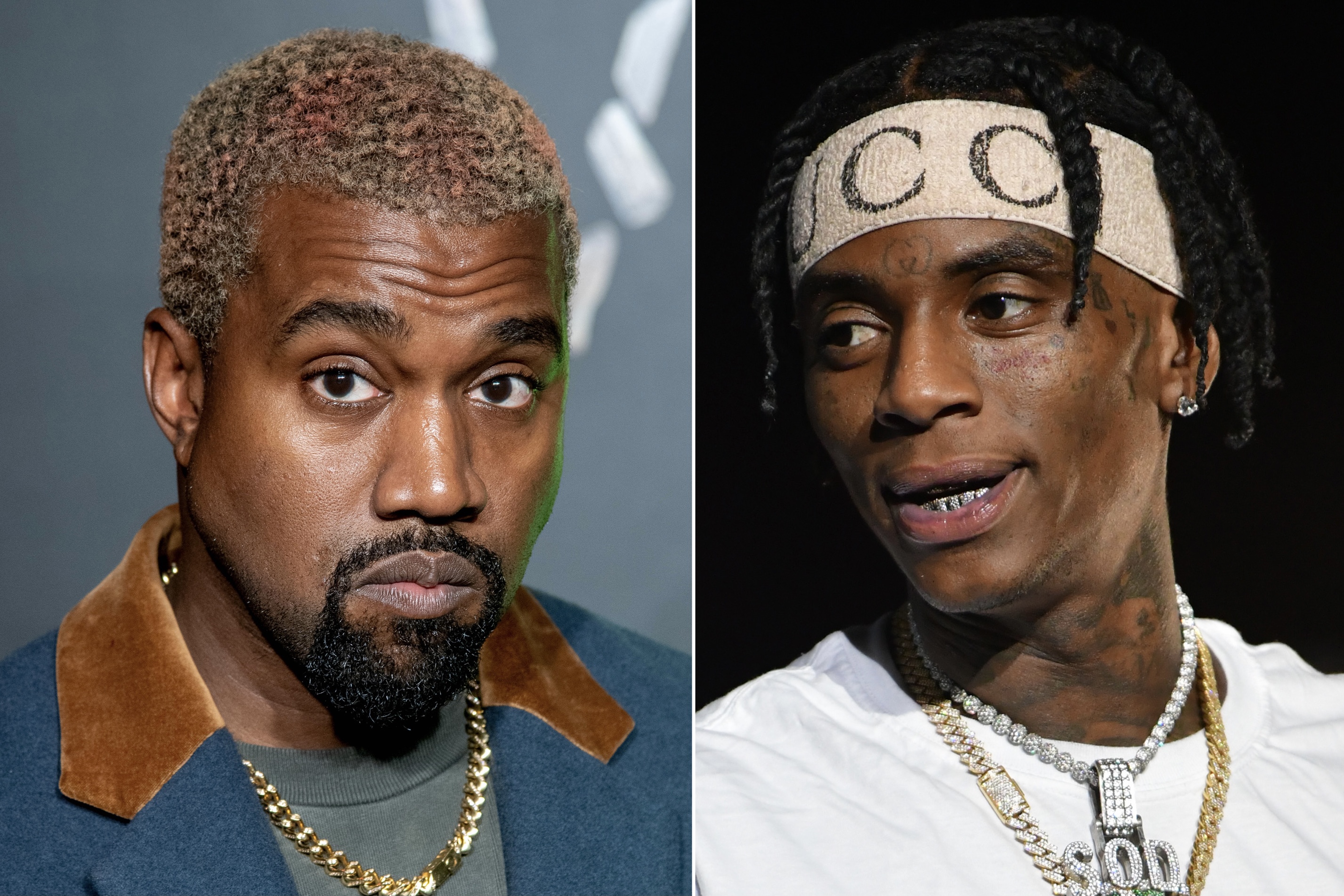 Yesterday (Nov. 9), he kept the movement going with “On My Way,” which features fellow “Love & Hip Hop” alum Ray J that sees production from Kera Beatz. The track is essentially an ode to the artists’ lavish lifestyles and the women that are drawn in as a result:

“I pull up, know we stuntin’, swerve the coupe to Benihana, yea she dialin’ on my number, yea, she blowin’ up my phone, I told her I’m on the way, I tell her, I’m gettin’ cake, I had to go get the cake, yo, trap in the rain, trap in the snow, I got the Gucci on me, I got Louis Vuitton lows...” 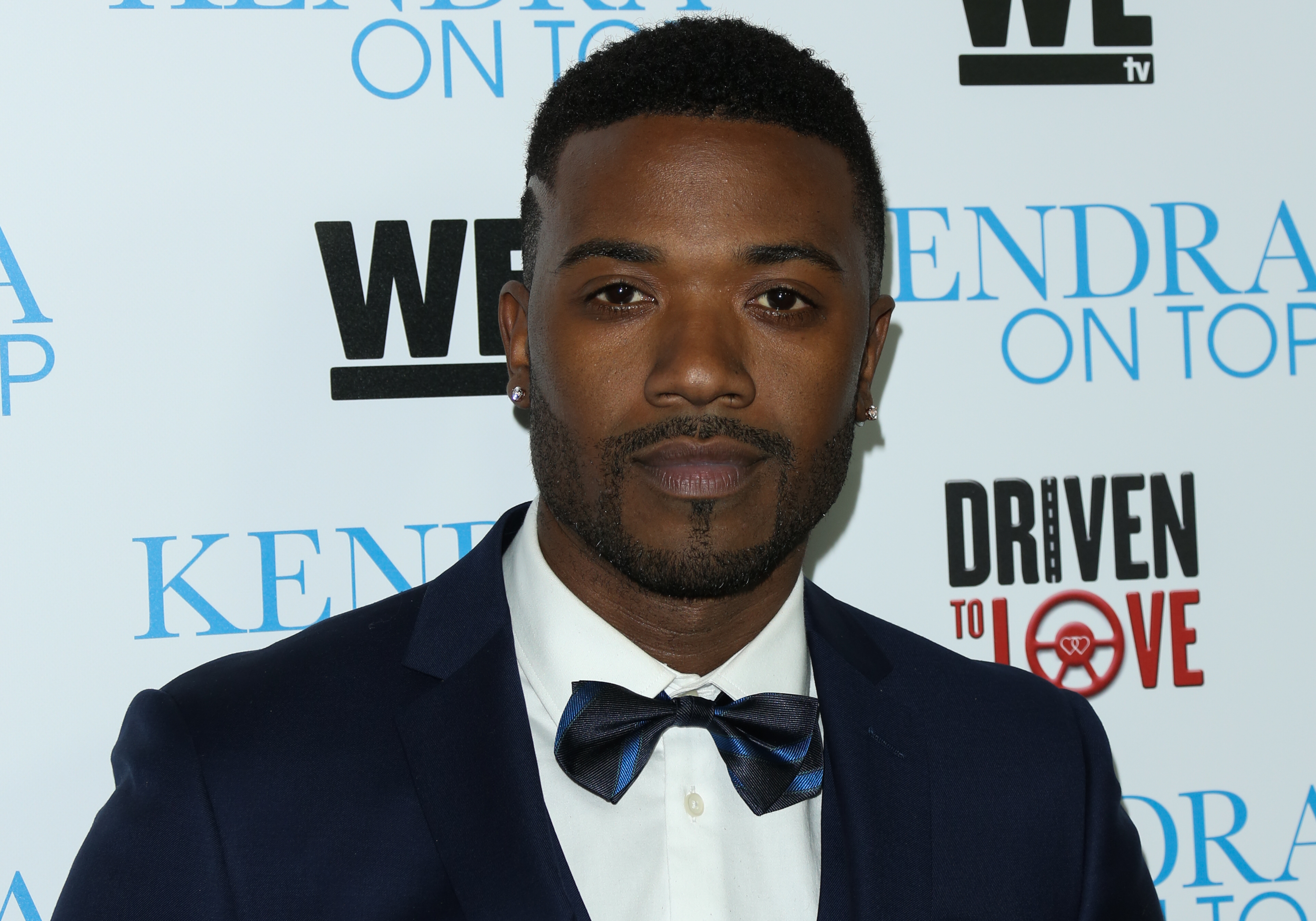 The accompanying clip for “On My Way” comes courtesy of Kidd, and matches the song’s subject matter with Soulja and Ray J in the midst of high-end threads and jewelry, supercars, and plenty of eye candy. The video also acts as a promotional tool for Ray J’s Raycon products, complete with shots of the company’s earphones and earbuds all throughout.

Press play on Soulja Boy and Ray J’s “On My Way” video below.