Guess what he said?

Hours after Lil Uzi Vert confirmed that he was trying to secure a planet, Soulja Boy, a rapper who’s famously said he was the first rapper to do pretty much everything, has issued a response.

In a hilarious tweet he posted on Thursday (July 22), Soulja said he was actually the first rapper to own their own world.

“Man I been did that,” Soulja wrote in response to a tweet about Uzi possibly becoming the first human to own a whole planet. “I was the first rapper to own a planet lol Uzi late,” Soulja continued in another tweet. 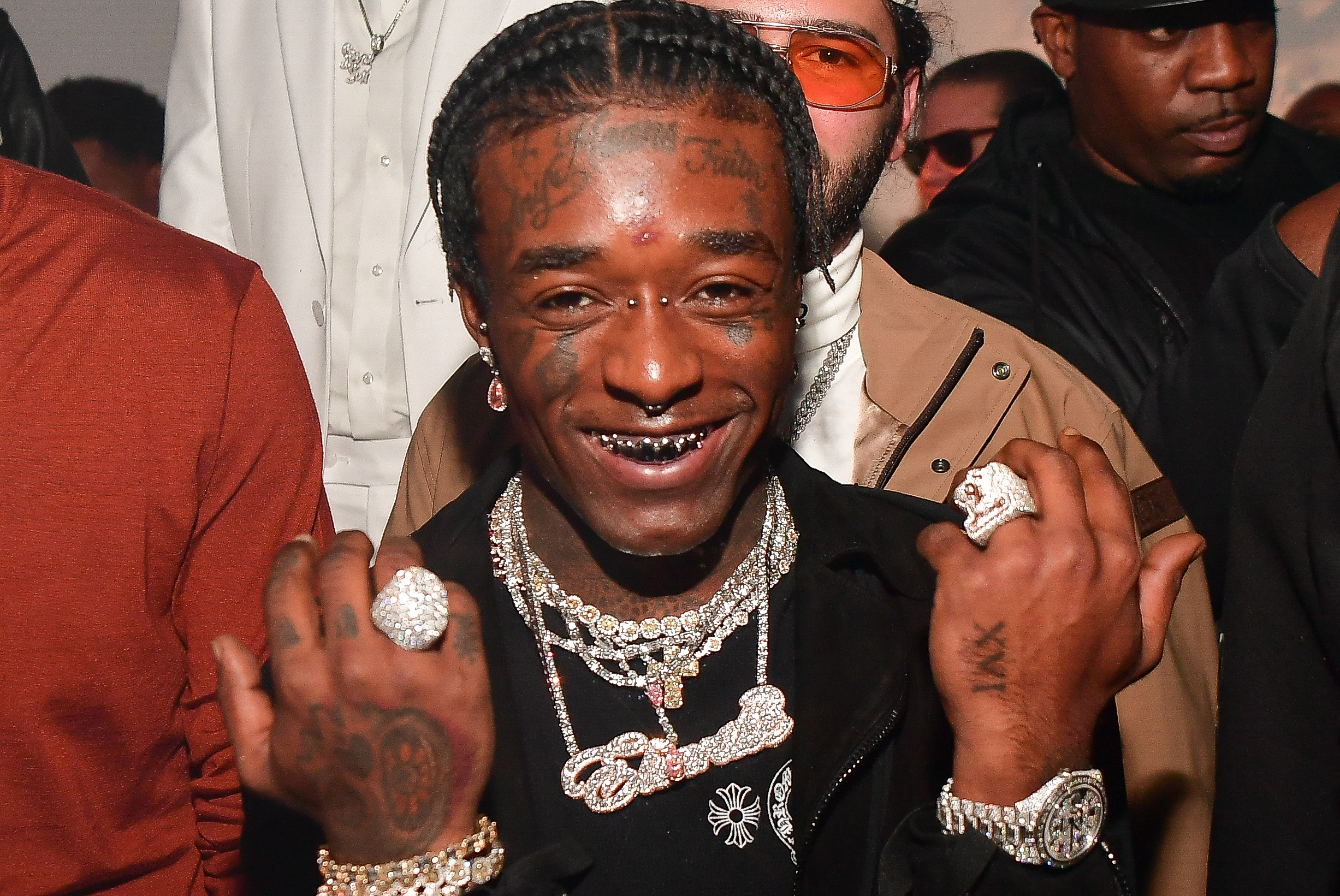 News of Uzi’s plans hit the net when singer Grimes, who happens to be Elon Musk’s girlfriend, used a tweet to claim that Uzi owned a planet. “Apparently @LILUZIVERT owns this planet - just a heads up,” she wrote earlier today.

From there, Uzi responded by saying that he was in the process of trying to gain ownership of the planet. “I tried 2 surprise everyone still working on it #neuralink,” he wrote in the tweet. 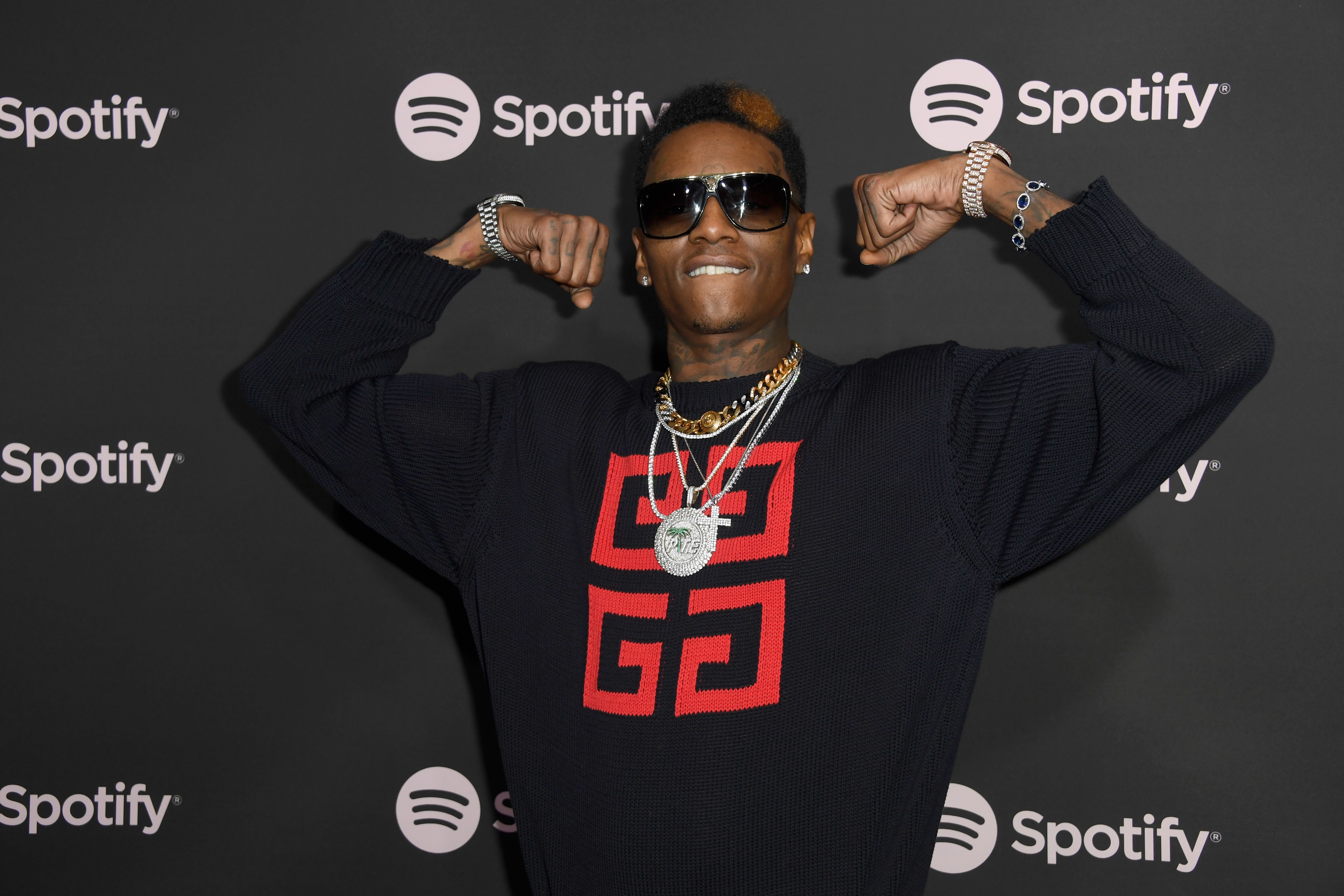 This isn't the first time Uzi and Grimes have connected. Back in February, Grimes spoke to Uzi about the concept of brain chips that Musk’s company, Neuralink are developing. In the Twitter exchange, Grimes made the idea of the brain-machine interface sound pretty cool.

“It’s experimental surgery, but if it succeeds, we’ll have the knowledge of the Gods haha,” Grimes wrote in Uzi’s question about brain chips. From there, Uzi replied, “Okay!!! I will call [yo]u for more detail.”

It’s unclear how far along brain chips are, but it seems pretty certain that Soulja, who’s definitely a revolutionary marketer, will still claim he’s the first person to get one. See Soulja refute claims about Uzi below.