“Then I thought it, ‘Like shit! I don’t even have to rap right now.’ I didn’t even give a fuck,” Lil Scrappy said about signing on to the “Love & Hip Hop” franchise.

This week, rapper and reality star Lil Scrappy joined DJ Scream and Big Bank for another episode of the “Big Facts” podcast. The “Love and Hip Hop: Atlanta” star sat down with the crew to discuss reality television, BME Click, and more.

Viewers and even stars of shows such as the “Love and Hip Hop” franchise are well aware of the negative connotations that come along with starring on a reality television show. When asked if these types of ventures play a role in the professional demise of its stars, Scrappy replied, “Yes.” “It can. I’ve seen it happen 24/7,” the rapper admitted, stating that before he even joined the Mona Scott-Young production — which he’s been on since 2012 — he had his own reservations about joining that sector of the entertainment industry.

“Then I thought it, ‘Like shit! I don’t even have to rap right now.’ I didn’t even give a fuck,” he continued. “When I say I’m connected with the God that created me. He put something in me like, ‘Keep that shit gangster and be yourself, my nigga.’ Especially ‘cause [they] had already told us that it’s not like they’re going to be with me all day, every day. They just want my love life, but even in that, if you’re not careful, it’ll fuck your whole love life up. And it done fuck every last one of mine up — just destroyed it.” 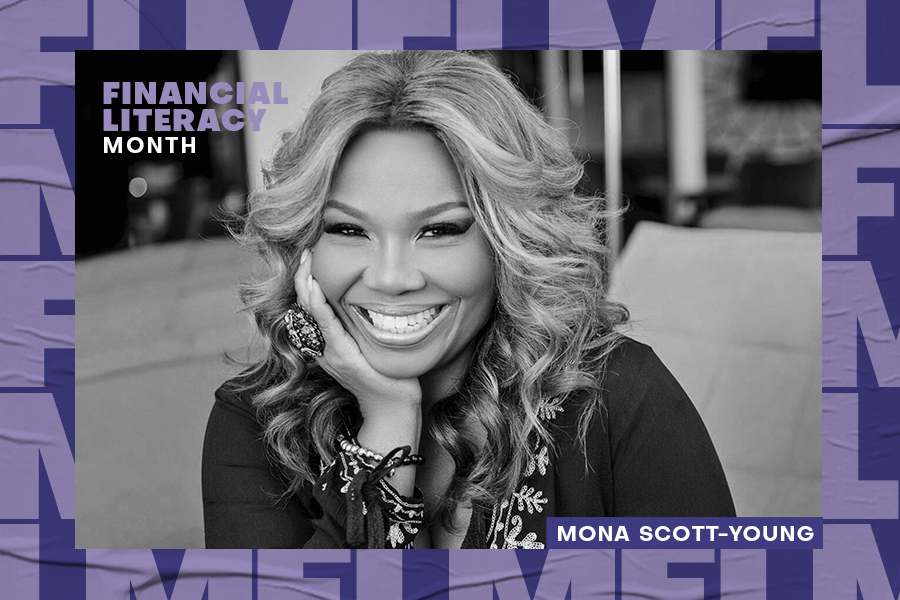 After finding success on television, Scrappy confessed that he’s in no rush to return to music — a move he says several older acts should follow. “I be looking at niggas like ‘Why did you come back bruh? ...And, what you thought you was finna do?’” the rapper expressed.

The Atlanta native believes that some of the older emcees are too focused on competing with the newer crop of artists, a sentiment similar to what former guest and rapper Bankroll Freddie stated last month. “Boy, you gon’ go and compete and fall off the earth nigga,” Scrap warned. “You gotta act your age, my nigga. And that’s what’s wrong with the game anyways ‘cause when I was young nigga, and I was listening to these niggas in high school, it’s always been some young niggas popping, it always been some niggas in their 20s popping, and it’s always been some niggas older than them popping. But now, all the grownups sound like the kids.” Scrappy said you can still move with the times and “be a grown-ass man and be solid.”

When he made his introduction into the rap game, he was part of a rap collective called BME Click, which featured himself, Lil ‘Jon and the East Side Boyz, Bohagon, E-40, and Crime Mob, just to name a few.

The “Money in the Bank” emcee awkwardly disclosed that he doesn’t speak to the man he credits for jump-starting his career, Lil Jon, as much, but said there’s no blood between the two. However, the same can’t be said for Jon and rapper Bohagon. According to Scrappy, Bohagon felt that Lil Jon didn’t do enough for their careers and that “we the niggas that made it look like you were that nigga. You suppose to put us where we need to be.” 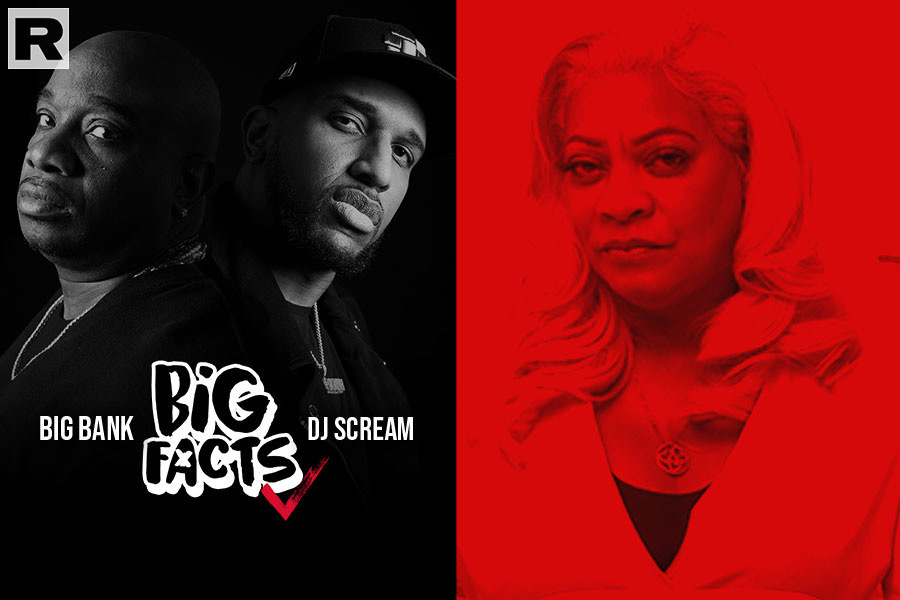 Bohagon rapped the catchy hook to YoungBloodZ’s hit single “Damn,” but when it came time to do the visual, the rapper was removed from the set. Lil Jon allegedly made zero efforts to rectify the error. “Cuh mad. They go do the video, and JD come tell everybody to get the fuck off the stage if you ain’t on the song,” Scrappy explained. “They done push cuh (Bohagon) off the stage, and he looking at Jon. Jon got his shades on… it looked bad.”

Elaborating more on music dealings, the 37-year-old said he wishes he would’ve waited a while longer before becoming a rapper. Scrappy echoed a story often told on the podcast. “That’s the worse shit of my career — doing that shit as a kid and having more street knowledge than physical game of what I’m stepping into and that contract I’m signing,” he explained.

Like many, Scrappy signed on to a seemingly bad deal when he got with BMW, but luckily with the help of the late music executive Chris Lighty and Mona, the rapper was able to salvage a few things, including his publishing. He holds no grudges toward the people behind his deal, who he claimed to be friends. The artist holds himself accountable for everything that happened to him.

If you liked what you heard, be sure to stay tuned every week for another episode of “Big Facts.” Also, don’t forget to watch the latest show above!