The King of Toxic Justin Laboy, along with Justin Combs, invited Ray J and Lil Duval on this week’s episode on “Respectfully Justin” and no one held back. To kick things off, the group christened the show with a quick 4/20 session. While Laboy doesn’t typically smoke, he did hit the blunt with the fellas. Ray J gave big brother advice and warned that he shouldn’t have to give in to peer pressure. He also cautioned the social commentator to be sure that he’s smoking weed. Despite the fact that Laboy is a novice, he hit the cigarillo with ease before the group discovered the Deleon cap makes a great ash tray too!

Next was the topic of navigating relationships with significant others’ friends. Naturally, the question led to a discussion on threesomes and the expectations that come along with it.

Ray J opens up about his businesses, what it means to be a true CEO, COVID-19 impacting his stocks and more 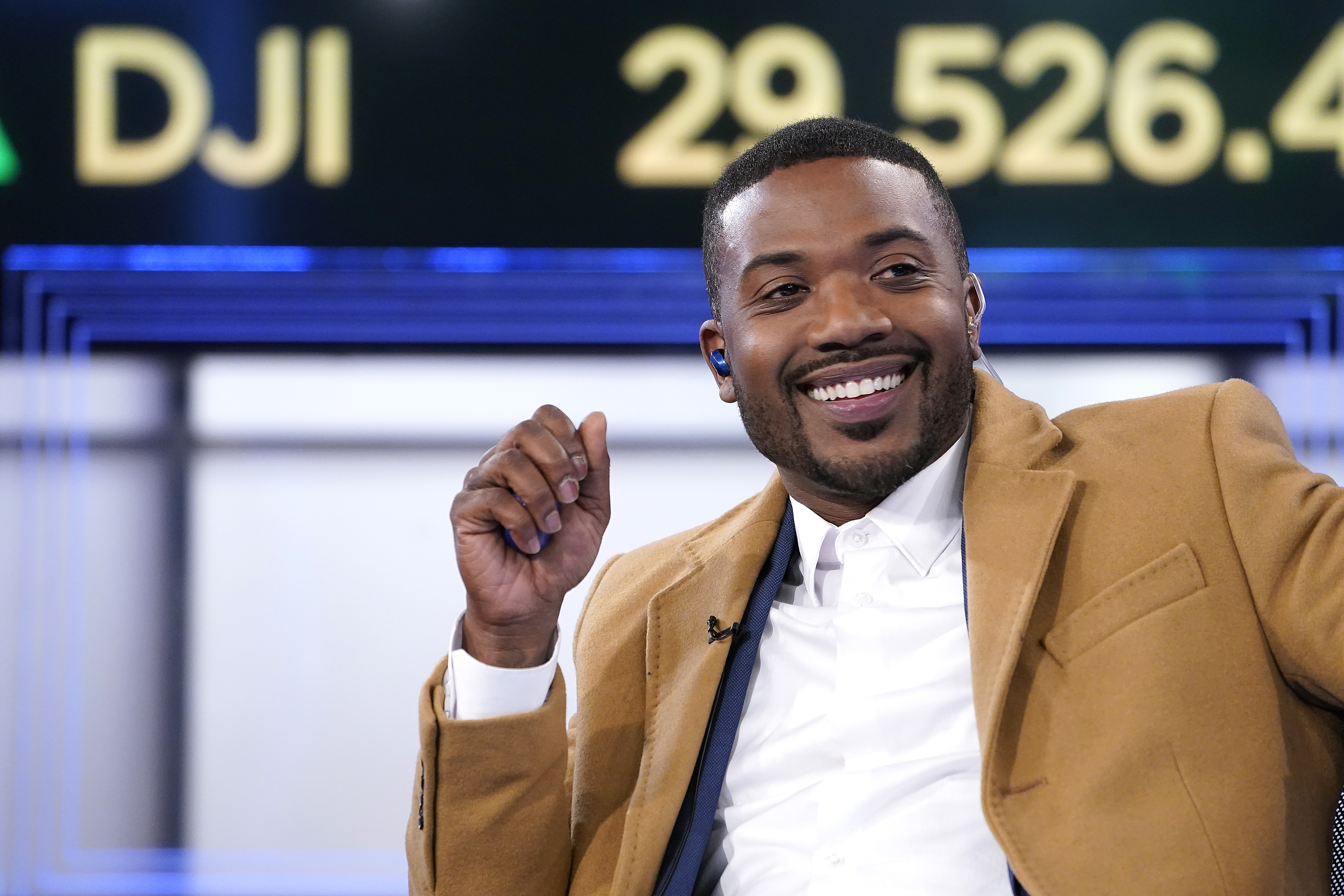 In an abrupt segue, the group celebrated Black-owned businesses represented on the show. Diddy’s Ciroc and Deleon beverages, Duval’s Rich Broke sunglasses, Justin Combs’ Honey Combs cones, and Ray J gifted the audience and co-hosts their own pair of “The Everyday” Raycon earbuds complete with a live group demo. Then, the businessmen dropped gems on branding and marketing.

During the Truth or Shot segment, things really got spicy. The first question was, “Do people in relationships only have sex with each other?” Naturally, Lil Duval held fast to his #BLACKMENDONTCHEAT stance, but he said they will “backslide.” Ray J, on the other hand, took us to animal kingdom and reminded us that the king of the jungle “is smashing everything” as the crowd roared in agreement. “This is his natural instinct, so it ain’t wrong for him,” he said to seal the deal.

The next several questions took viewers into the bedroom as Ray J revealed that he waited six to seven months to “hit” his wife for the first time. He discussed courting women “until they can’t wait any more.” When Combs asked him to clear up the wait, Ray J doubled down on the fact that “she” waited — implying that he was getting his needs met elsewhere.

One interesting question came from the audience about the sensitivity of his penis as he ages. “I’m not going to front,” Lil’ Duval started, “right after I nut, the head do be sensitive.” He also revealed as everyone laughed, “I never thought about it, but it could be because I’m getting older. The nut feels better the older you get. I appreciate it so much more. I value the nut.” Ray J added, “It do get more extreme.”

Another shocking query from the audience was, “After being cheated on, what’s the most toxic thing you did to get back?” and it gave way to more interesting reveals. Ray J remembered a time he was cheated on and confessed that “it hurt, but I think men need to feel that,” he said in reflection. The vulnerability he felt gave him more insight to how women might feel when he’s less than honest in relationships. Likewise, Laboy shared his heartbreak story through a tearful shot of tequila. All the guys came together to offer emotional support to Laboy when he remembered a time he was cheated on in a manly embrace.

The final shock of the episode came from a discussion about pregnant sex. When Laboy asked Ray J about his experience, he said he should’ve had more pregnant sex. “That’s when they need it,” he said. The star also realized he could’ve been more understanding during the pregnancy process, but Duval took the cake! He said pregnant women were “safer” because she can’t get pregnant again. The co-hosts, show guests and audience were clearly caught off guard by the idea of him smashing someone else’s “pregnant pussy,” but here we are.