Back in May, Toosii blessed us with his latest body of work Thank You for Believing, which initially came with 13 tracks and a few assists from Latto, DaBaby, and Key Glock. Not too long after, the Raleigh-based star would upgrade that release with a deluxe edition dubbed The Manifestation, which added on 10 additional cuts and a couple of collaborations alongside Hotboii and Fivio Foreign.

This past weekend, Toosii returned with a new single titled “October,” a Hunter Sallis, TnTXD, and Ant Chamberlain-produced effort that sees the artist reaffirming his work ethic and keeping it real with his love interest:

Toosii gets romantic in “what i’m on” visual 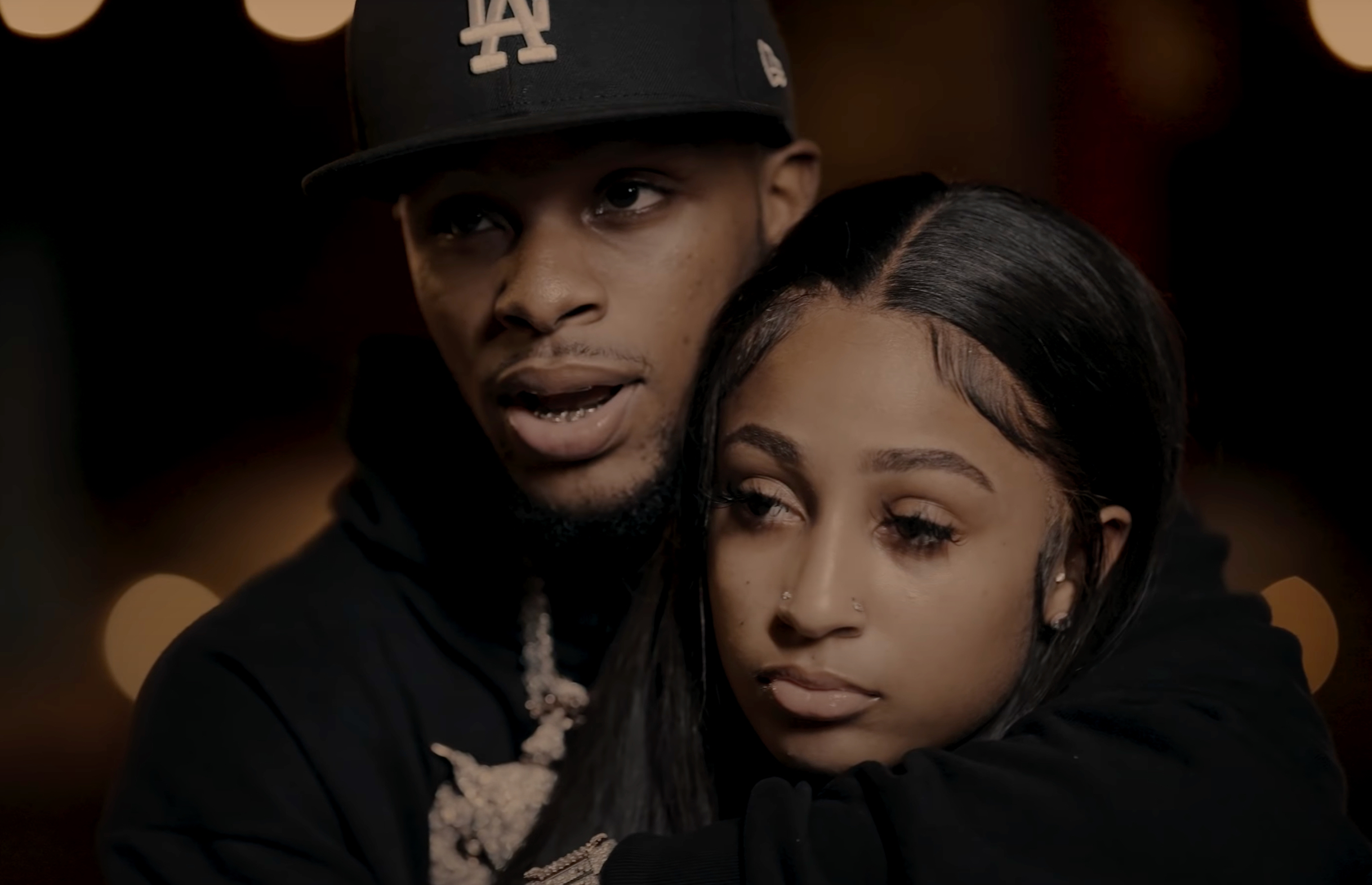 “Let that shit be known, I ain’t no pushover, I’ll leave before you push me over, and I know it’s gettin’ cold so you don’t ever leave October, ’cause fall time, that’s when you all mine, but summertime, you a hot girl, let you do you ‘cause that’s all fine, yea, and when the stars align, they’ll see I ain’t that nigga that they could bargain with, still don’t know a nigga that’s in my lane, that’s goin’ hard as this...”

The accompanying video for “October” comes courtesy of NoRatchetSS and sees Toosii performing the track in a garage filled with high-end cars, in what looks like a decked-out sprinter van while riding through the city, and more. Viewers can also see some behind the scenes footage of Toosii’s assuredly hectic lifestyle. 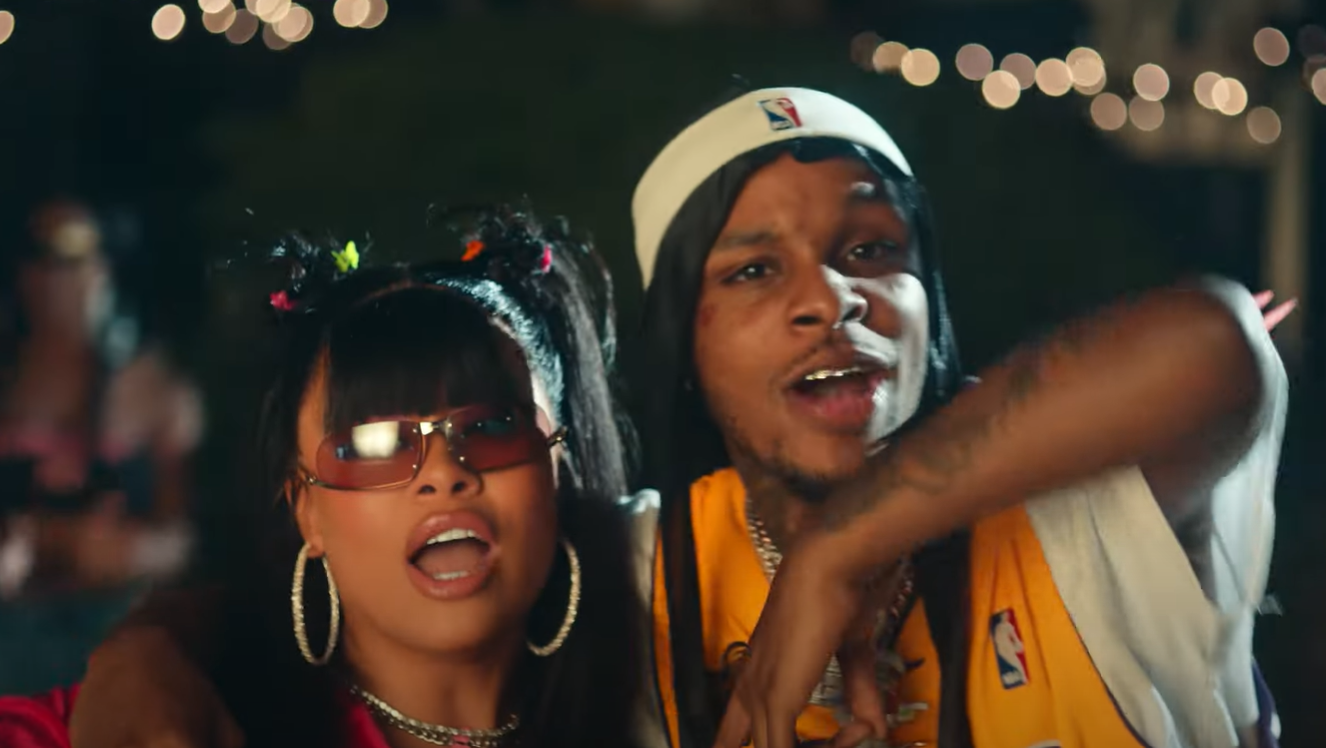 In addition to the aforementioned releases, Toosii also became one of this year’s XXL Freshman, joining the likes of 42 Dugg, Flo Milli, Morray, Pooh Shiesty, Coi Leray, and Blxst. Last fall, he liberated his official debut LP Poetic Pain, along with the equally dope EPs Big Steppa and Dickpressed. Given his incredible work ethic, it wouldn’t be a surprise if another body of work arrived before year’s end.

Check out “October” below.